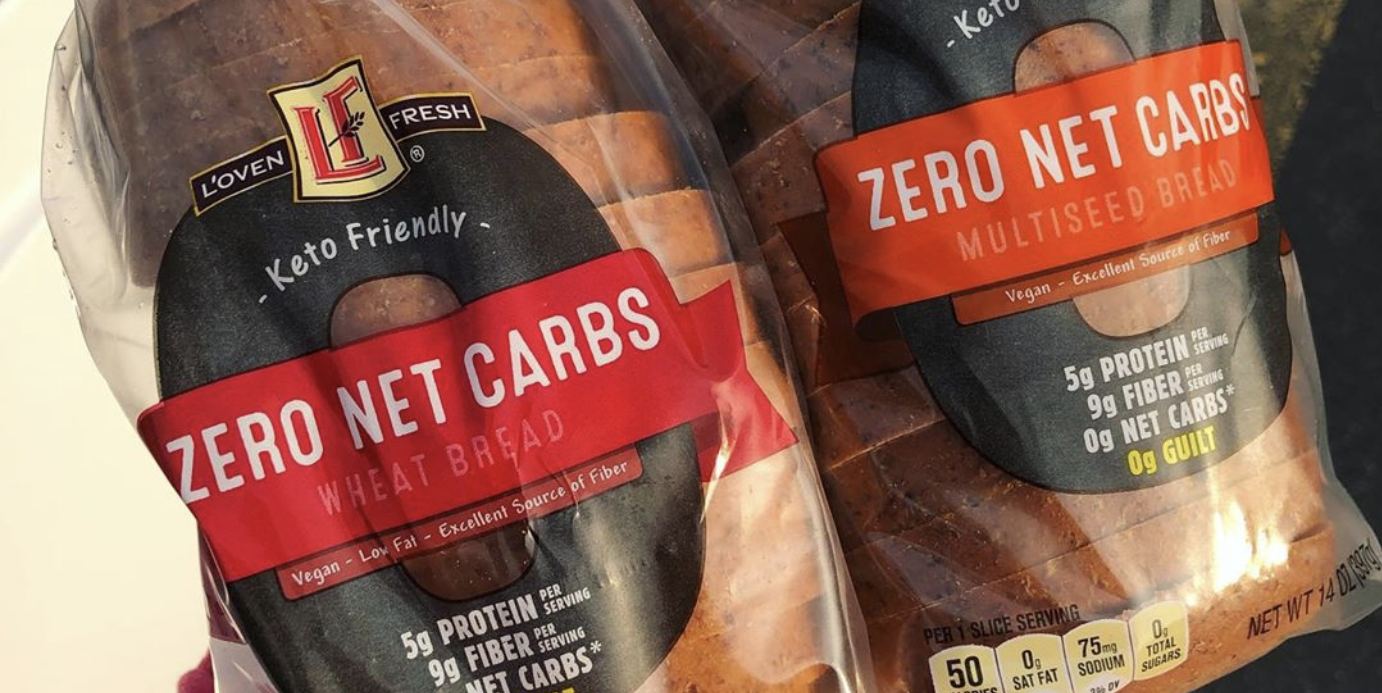 It’s no secret that people are still obsessed with the keto diet. The low-carb, high-fat regimen is a go-to for those trying to lose weight, and even celebrities have jumped on board. The only problem with the keto diet is that it cuts out a handful of pantry staples that many people have a hard time letting go of. One of those things? Bread.

Aldi, everyone’s favorite German discount supermarket chain, has officially restocked L’Oven Fresh Zero Net Carb Bread—and it’s getting just as much hype as it did the first time around.

According to Aldi Reviewer, Aldi started selling L’Oven Fresh Zero Net Carbs Bread as an ALDI Find earlier this year, and it was such a hit that it disappeared almost as soon as it was released. Now the bread has arrived on shelves as a Regular Buy, and people who’ve been so lucky to snag it are showing off their victory on Instagram.

We don’t know exactly how the rollout will go at this time, but we do know that the bread is being sold for around $ 3.49 and comes in at least two variations: wheat and multiseed. Per the package, it has five grams of protein and nine grams of fiber per serving (one slice). I’m not on the keto diet, but if I were, I’d be sprinting to my nearest Aldi ASAP.

Read More:  5 Tried And True Tips To Get The Best Sleep Ever