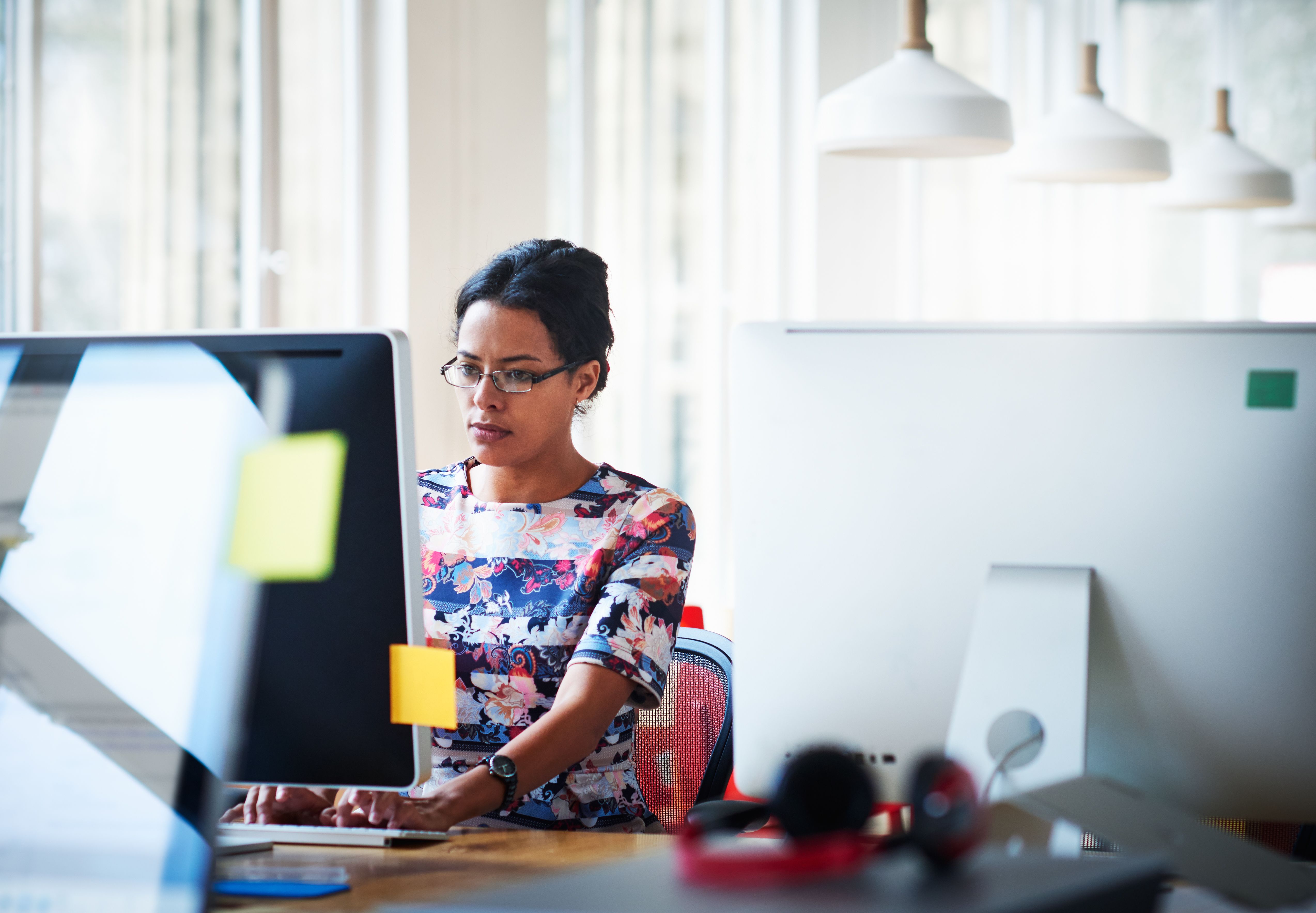 In a study published Tuesday, researchers from the University of Cambridge and the University of Salford set out to find a working pattern that would be most beneficial to employees’ mental health. It was conducted on the premise that the rise of automation would force companies to “rethink current norms” around working hours.

The project examined the link between working hours, mental health and life satisfaction in more than 71,000 working-age people in the U.K. over a nine-year period. Participants were asked about issues including anxiety and sleep problems to gauge the state of their mental health.

For optimum mental health, the “most effective dose” was around one day a week, scientists concluded.

They found that when people moved from unemployment or stay-at-home parenting into paid work of up to eight hours per week, their risk of mental health problems was reduced by an average of 30%.

Working any more than eight hours a week provided no additional boosts to mental health, according to the report.

“Full-time work was not the optimum category, as it was not significantly different from any other category in terms of mental health and wellbeing,” the report said.

While the mental health benefits of employment peaked at eight hours of work, the relationship between working hours and life satisfaction was slightly different.

Self-reported life satisfaction in men increased by a third with up to eight hours of paid work per week, but women didn’t report a similar increase in life satisfaction until their working week reached 20 hours.

Read More:  What vitamin is good for acid reflux

The study’s authors suggested that for everyone of working age to enjoy the mental health benefits associated with employment, the working week should be drastically reduced so available work could be redistributed and shared.

“Most policy options for addressing a potential rise in unemployment levels have focused on measures such as a universal basic income to provide economic support to those without employment,” the authors said. “Our findings support an alternative, more radical, theoretical perspective — a redistribution of working hours in society.”

Their suggestions to make this a possibility included five-day weekends, working for just a couple of hours each day, increasing annual vacation allowances from weeks to months, or having two months off work for every month spent working.

They also noted that a reduction of hours would need to be made available to everyone to avoid increasing socioeconomic inequalities.

“If the U.K. were to plough annual productivity gains into reduced working hours rather than pay rises, the normal working week could be four days within a decade,” said Cambridge University sociologist Brendan Burchell, who led the research project.

Paul Gionfriddo, CEO of Mental Health America, said companies had to take responsibility for their employees’ wellbeing, noting that workplace stress often led to people engaging in unhealthy behaviors outside of work.

“This study shows that the optimal benefits of work come after eight hours — (after that) it’s up to employers to create a workplace that supports mental wellbeing,” he told CNBC via telephone. “It’s hard to get a feeling of productivity without work, but similarly if you go all work and no play it’s not going to benefit you either.”

“This study underlines that work often isn’t just about the pay-cheque — it can have a positive effect on mental wellbeing too,” he said.

“Factors such as debt, unemployment and problems with (welfare assistance) can be associated with poor mental health,” she said. “The type of work is also important — it needs to be suited to someone’s individual needs, skills and aspirations.”