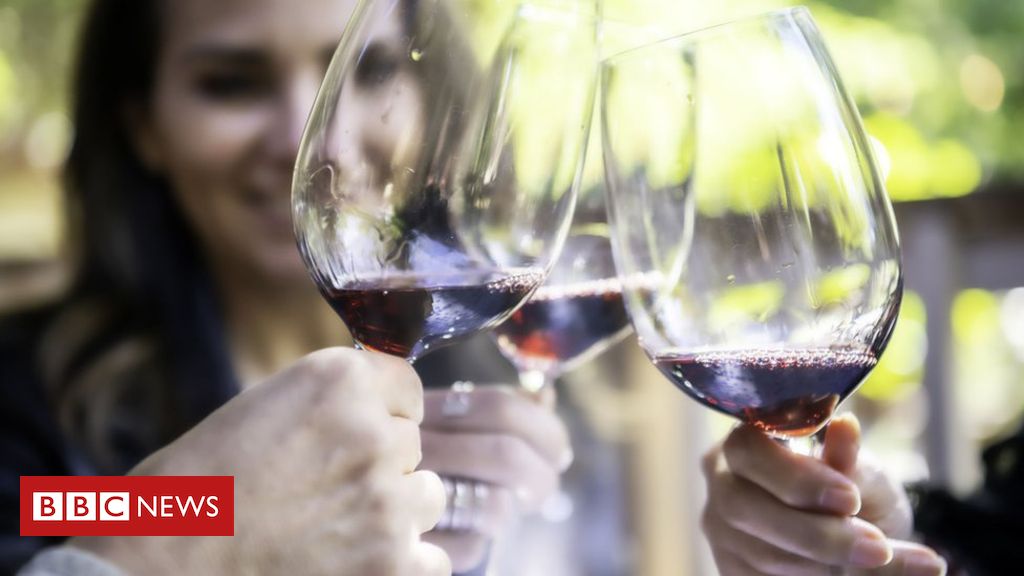 Only one in five women attending a breast cancer clinic knew it was a risk factor.

But alcohol consumption is estimated to be responsible for 5-11% of cases.

Cancer Research UK said cutting down on alcohol was one of the best things women could do to reduce their breast cancer risk.

Two hundred women took part in the study, published in the online journal BMJ Open. They were either being screened for breast cancer, or having symptoms checked.

They completed questionnaires on lifestyle-related risk factors. Just under a third knew being obese increased breast cancer risk, and half knew smoking was another risk factor. But only 16% of women in the screening group, and 23% in the symptoms group, knew that alcohol is a risk factor.

The numbers that matter

Around half a million women are seen at clinics to check out potential breast cancer symptoms in the UK each year.

Read More:  Dozens of My Friends Are Infected with Coronavirus—Here’s What They Want You to Know

Prof Julia Sinclair, who led the study, said it was an opportunity to give them information that could help reduce their chances of developing the disease.

“Ninety-four per cent of them don’t have breast cancer. If you have a family history, you would be referred for monitoring.

“But if you’re overweight or drinking more than you should be, people don’t say ‘there’s something you could do about that’.

“Alcohol increases the risk by three per 100 so its a low absolute risk, but it’s something that’s modifiable,

“This is about empowering women to have the knowledge, so they can make decisions.”

Prof Sinclair said women given the all-clear from the clinics would generally be happy to be given information about alcohol risk, as long as they weren’t “blamed” for drinking.

“It’s worrying that most women in this study didn’t know alcohol raises the risk of breast cancer, as cutting down on alcohol is one of the best ways people can reduce their risk” said Emma Shields, its health information manager.

“You don’t have to give alcohol up completely. Having smaller servings and more alcohol-free days can make a big difference.”

She added: “Using breast screening appointments as a time to talk to women about their drinking and cancer risk is an interesting idea, but more research is needed to see how people would react to this, and whether it would actually help reduce cancer risk.”

How many units of alcohol are in drinks?