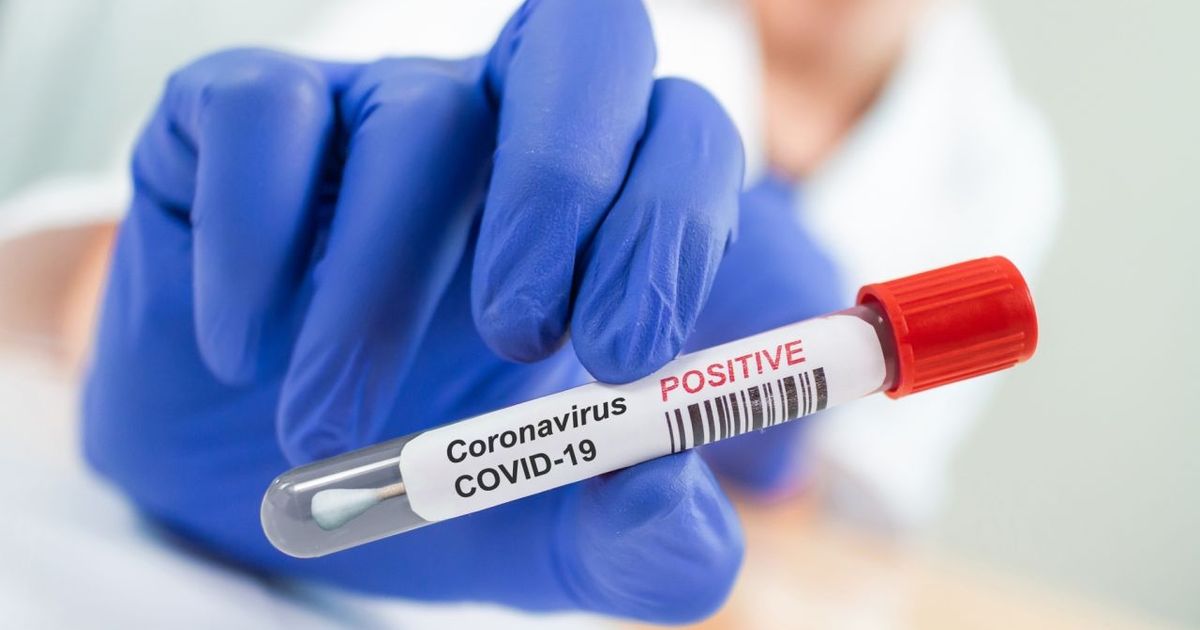 Yes, Boris and his sidekick Matt Hancock have made glaring and costly mistakes during the Covid pandemic. Their mantra, “We follow the science”, is hollow and at times dishonest. Follow the science they haven’t.

The most glaring example of not following the science came to light earlier this week when the SAGE scientists made public that on September 21, such was the worsening of Covid figures, they’d recommended a circuit break, a two- to three-week national lockdown to bring the virus to heel.

This time, yet again, Boris made a political decision and chose not to follow the science. Has the ­Government gone to pot?

And is any government doing better?

World Health Organization figures show global Covid deaths have passed a million, weekly cases have exceeded two million and in India there are more than 90,000 cases a day.

What’s more, countries here in Europe who believed they had the virus under control are, like us, contemplating a second wave, while in the US, up to 30 states see cases rising and the official US death toll climbs beyond 220,000.

Some say we should have mimicked Sweden, made the economy and liberty priority and let the virus rage. But hang on. Sweden now has a fatality rate of 58 per 100,000 and has seen GDP fall by over 8%, worse on both counts than Denmark, Finland and Norway.

Many applaud New Zealand, which shut down to save lives and has suffered only 0.5 deaths per 100,000, but it couldn’t protect the economy.

Mind you, Taiwan got ­something right remaining more open while seeing only 0.03 deaths per 100,000 and protected its economy.

Read More:  Fact-checking – by itself – is inherently flawed on health care topics

Then there’s Israel. I agree with The Economist saying blanket lockdowns like the recent Israeli one are a sign that a government has failed. Is ours failing too?

Countries like Germany, South Korea and Taiwan have used testing and tracing to pinpoint super-spreading venues and slow the spread using quarantines.

If testing is slow, as in France and the UK, it will fail. If contact tracing isn’t working, people with Covid will go undetected.

Almost all governments have returned precipitately and ill-advisedly to normality. Think of Spain.

America’s Centres for Disease Control and Prevention, once the world’s leading public-health body, has fallen foul of errors, poor leadership and presidential scorn.

Looking ahead, the first line of defence against Covid-19 will remain testing and tracing, social distancing and clear government communication, something we’re sadly lacking. If we don’t get it right by heeding the science then lockdowns are inevitable.