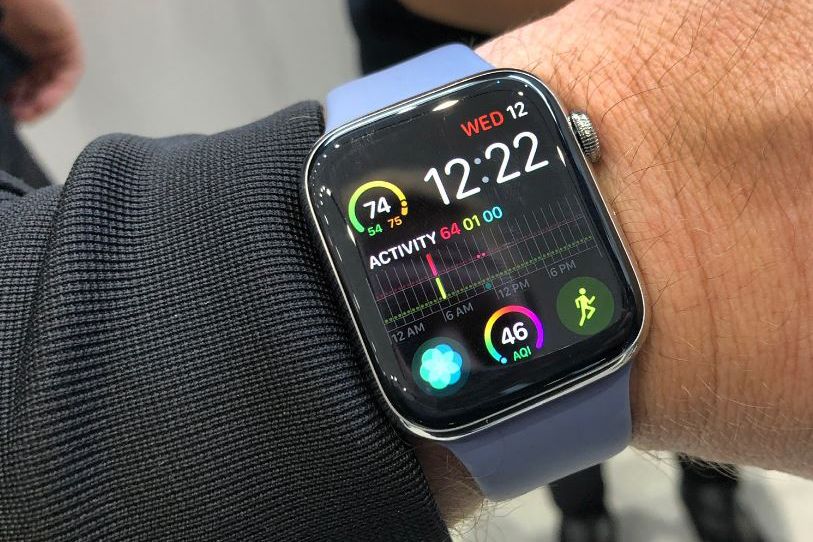 Technology companies like Amazon, Google, Apple and Microsoft keep making moves in the health sector, which isn’t surprising given that it represents a $ 3.5 trillion opportunity.

But these companies keep hitting the same stumbling block: the inability to share health information across medical systems. Millions of patients are learning that they can’t share clinical data from their electronic medical records between doctors, especially among those working at different hospitals. They face a similar challenge getting billing information.

Paul Markovich, chief executive of Blue Shield of California, a health insurance plan with more than 4 million members, said big technology companies are highly motivated to work with the medical industry to solve this problem. It’s challenging to build systems using things like artificial intelligence, for instance, if companies can’t access the large-scale data they need to build their computer models.

“Without interoperability, they can’t scale,” Markovich said in an interview with CNBC.

‘We need to stop pricing it as a luxury good’

Markovich believes interoperability is vital to help solve what he sees as the biggest problem with health care: high prices.

“We need to stop pricing it as a luxury good, when health care is a necessity,” he said.

Improving access to health data could bring costs down. Studies have found that when consumers can’t access their health information, it leads to medical errors as well as duplicate tests and procedures. All of that is expensive for any health insurer.

Markovich said he sees value in Apple’s efforts with its Health Records application, which people can use to access medical information like labs and test results — as long as their care provider participates.

But he said that it could be a 10-year project for Apple to get data from every hospital, clinic and health plan, unless there’s a concerted effort across the industry, as well as the federal government, to improve health data sharing on a state and federal level.

Fortunately, that’s starting to happen, with recent legislation from the Department of Human Health and Services to promote patient access via a no-cost health data exchange.

Markovich is looking to open up access to claims data, which is essentially a history of things that got billed to the plan. He said he hopes others in the industry will join in these efforts because consumers change their insurance company often enough that they need access to this information across a variety of plans.

He’s also launching a series of pilot programs to test new payment models that involve patients getting more transparency about care pricing, via start-up partners like Ooda health. Ooda CEO Seth Cohen said in the next few years, health care will finally start resembling the financial sector with a “credit card-like statement” for members to see a run down of their billing history from their health plan.

Blue Shield of California is also testing start-ups like Notable, which is making it easier for doctors to annotate the medical record.

Markovich is also on the board of Manifest MedEx, a nonprofit that describes its goal as “connecting health care in California,” and Blue Shield is a member organization.

All in all, Markovich believes the health system will make major steps toward health data interoperability in the next few years, after more than a decade of attempts. And that will open up new business models for tech companies to finally get into health care.

Read More:  Going Back to School at 30? How to Keep Working While You Learn

“Finally they’ll stop running into the same wall,” he said.

WATCH: Here’s what Apple should do if it doesn’t buy Epic Systems