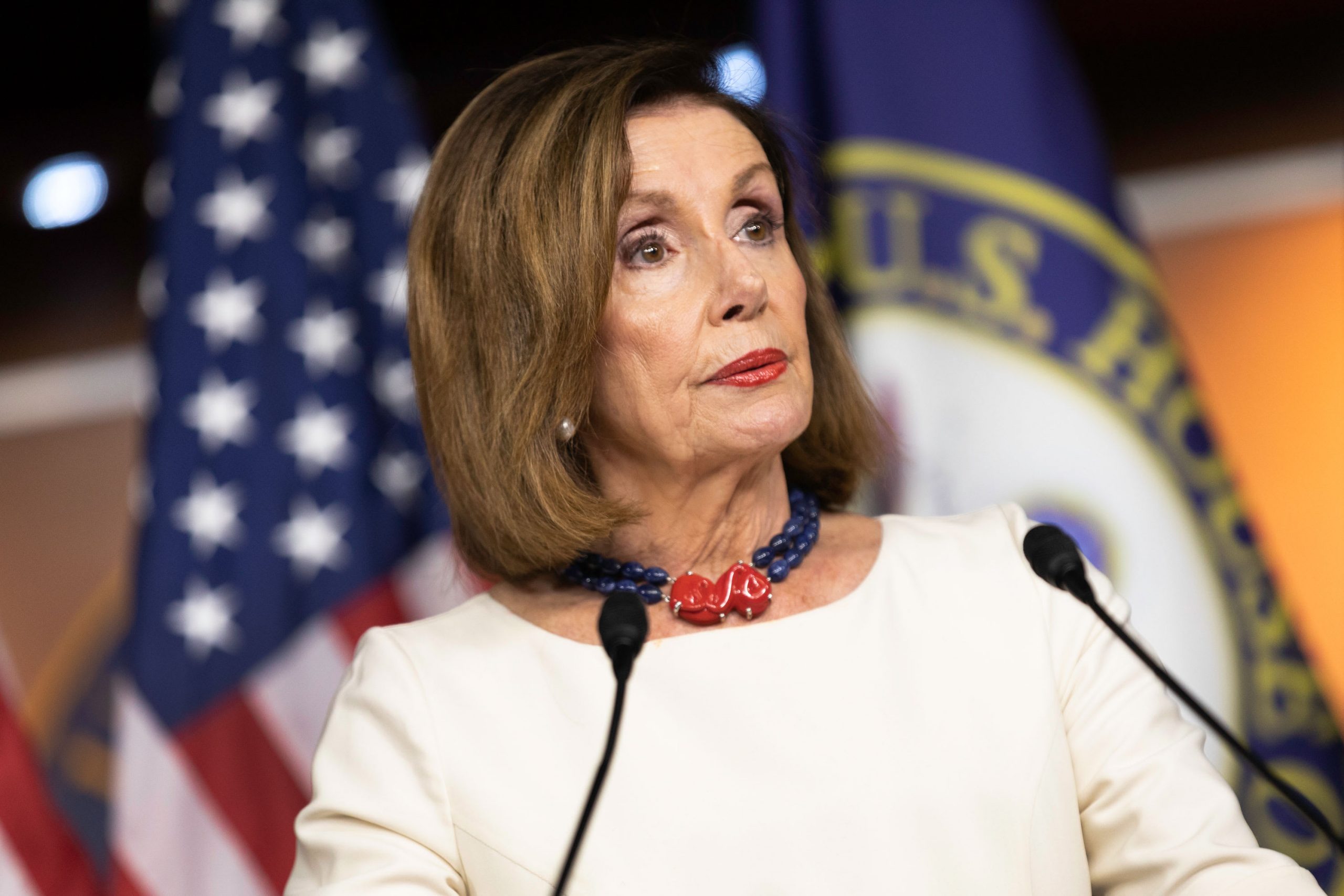 The U.S. Speaker of the House Nancy Pelosi speaks over impeachment inquiry two days after the formal request during her weekly press conference on Capitol Hill on Thursday, September 26, 2019.

Democratic House Speaker Nancy Pelosi‘s sweeping drug-pricing bill would result in as many as 100 fewer drugs hitting the U.S. market over the next decade, the White House claimed in a report Tuesday.

The White House, citing an analysis from the Council of Economic Advisers, an agency within the executive office, also said Pelosi’s bill would lead to worse health outcomes and cost the U.S. economy $ 1 trillion per year over that time period.

The report from the administration, which has some health policy analysts scratching their heads, suggests far greater consequences than other estimates for both the drug industry and American consumers if the bill is enacted.

The main thrust of Pelosi’s plan will allow the Department of Health and Human Services to negotiate lower prices on the costliest drugs each year.

In October, the Congressional Budget Office, an independent agency that reviews congressional spending, estimated Pelosi’s bill would produce $ 345 billion in savings if enacted. It also said the bill would lead to a reduction of eight to 15 new drugs entering the U.S. market. That’s because pharmaceutical companies would make less revenue under the rules, resulting in them cutting R&D spending for new drugs, the CBO said.

However, the White House suggested Tuesday that the CBO was wrong in its analysis and said other studies may show that Pelosi’s bill may have far greater consequences for American consumers.

Read More:  House rules: How to stay healthy while working from home

Pelosi’s bill “may share the Trump Administration’s first goal of lowering prices, but the threat it poses to continued medical innovation will harm American patients in ways that far outweigh any benefits,” the White House said in a blog post.

Gerard Anderson, professor of health policy and management at Johns Hopkins University, said he didn’t buy the administration’s argument on a drastic reduction of new drugs.

Pharmaceutical companies “would shoot themselves in the foot if they didn’t develop new drugs,” Anderson told CNBC on Tuesday. “They have to keep the pipeline going to have a market for selling anything.”

The White House report comes as Congress and President Donald Trump try to pass legislation before the end of the year that would lower health-care costs for consumers. High prescription drug costs have become a rare bipartisan issue, as health care remains a top issue for voters ahead of the 2020 presidential election.

Earlier this year, Pelosi said she hoped to work with Trump on a bill to lower drug prices even after launching an impeachment inquiry. In response, Trump accused Pelosi of trying to distract voters.

In a statement Tuesday, a spokesman for Pelosi said the White House has “proven again and again” that it cannot be trusted to provide “accurate numbers or honest analysis.”

In the Senate, Finance Committee Chairman Chuck Grassley, R-Iowa, and ranking Democrat Ron Wyden, of Oregon, have introduced their own bipartisan drug-pricing bill that is backed by Trump. Grassley told reporters weeks ago that he would introduce a “revamped” version of his bill aimed at gaining more Republican support.

Meantime, Pelosi is awaiting the final review from the CBO on her bill. That is expected to come out later this month, according to a senior Democratic aide.