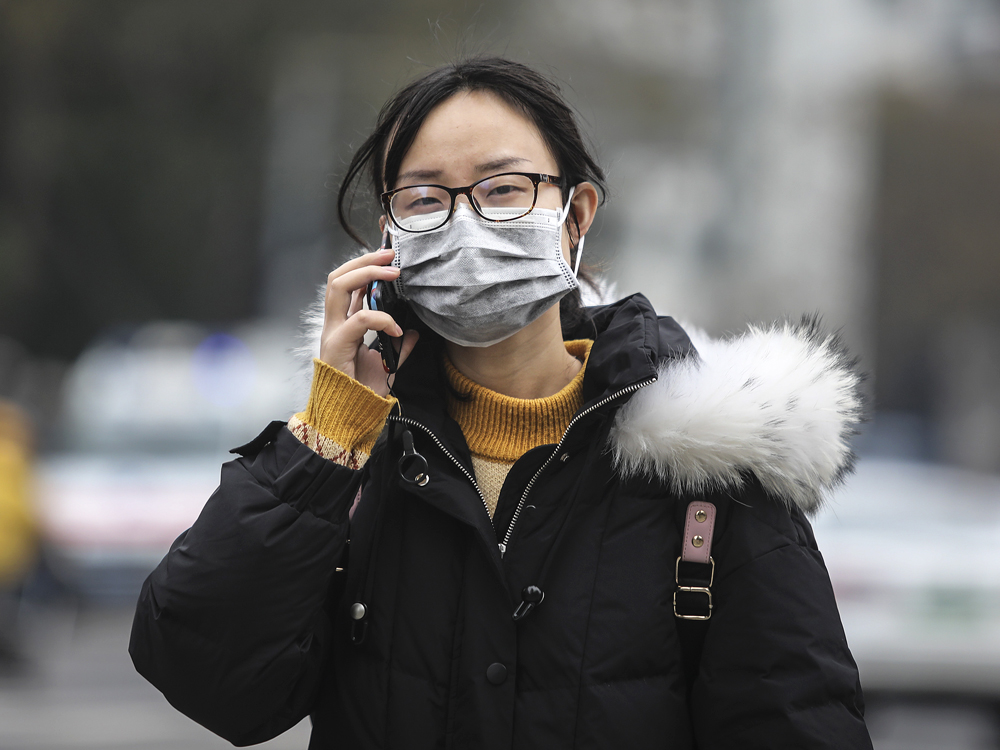 The mysterious coronavirus has left two dead and at least 44 people across Thailand, Japan and China sick with pneumonia-like symptoms, causing some worries about another SARS-like outbreak.

Airports in the region are ramping up their screening, using thermal scanners to detect clues of infection in travellers, in particular those travelling from China, where the outbreak started.

Here’s what is known so far:

Coronavirus is a family of viruses that range from the common cold to the more severe MERS (Middle East respiratory syndrome) and SARS (severe acute respiratory syndrome), the latter of which caused a deadly outbreak 17 years ago. It’s commonly found in animals and it’s rare for the virus to transmit to humans, the CDC reports.

The current strain is a novel coronavirus, meaning that is has previously not been identified in humans.

Where did the outbreak originate?

The coronavirus outbreak originated in December at a seafood market in the central Chinese city of Wuhan, where 11 million people live. Aside from typical ocean fare, there have been reports that live birds and animals were sold at the market.

The province’s health authority issued a directive on Dec. 30 that all hospitals were to report cases of pneumonia where there was no determined cause. A day after, the authority announced there was a cluster of pneumonia cases in Wuhan and noted that some of the cases had a link to the seafood market. On Jan. 1, the market was shut down and disinfected, the South China Morning Post reported.

What are the symptoms?

Clinical signs and symptoms include mainly fever, with a few people reporting that they have difficulty breathing and pneumonic infiltrates, which is a dense liquid that fills the lungs.

How has it spread?

In the last week, Thailand has confirmed two cases of the virus while Japan has confirmed a single case. The three individuals had travelled from Wuhan, but alarmingly, two have had no contact with the seafood market believed to be the origin.

The first woman, 61, discovered by Thai authorities to have the virus did visit a smaller market in Wuhan, where freshly slaughtered animals were sold. It hasn’t been determined if the second Chinese woman, 74, in Thailand had visited the seafood market due to a language barrier. The Chinese man, who’s in his 30s, that Japanese authorities discovered, said he didn’t visit the seafood market.

In China, authorities have confirmed 41 people have the novel coronavirus and two deaths have occurred so far.

There are worries that the outbreak might worsen and become deadlier as many Chinese prepare to travel for Lunar New Year at the end of the month.

Is it a risk to Canada?

Currently, the Public Health Agency of Canada has issued a Level 1 advisory for travel to Wuhan. That means travellers should take usual precautions, as in getting the correct vaccinations, washing their hands, avoiding unhygienic areas and preventing mosquito bites.

Canadians coming from China who experience flu-like symptoms are required to notify a border services officer, or to tell their doctor if they become ill after returning to Canada.

Read More:  Why you need a good cover to sell your book

In the United States, the CDC began additional health screening Friday at the three major airports in Los Angles, New York and San Francisco, for individuals who took a direct or connecting flight from Wuhan.

For Canadians, the health authority hasn’t ramped up screening to the same degree because there are no direct flights from Wuhan, as well, the volume of travellers indirectly coming from the city is low.

“Planned additional measures to be implemented over the coming week include messaging on arrival screens at the Toronto, Montreal and Vancouver international airports reminding travellers from Wuhan to inform a border service officer if they are experiencing flu-like symptoms and an additional health screening question to be added to electronic kiosks,” the health authority told National Post in an email

What precautions should be taken?

The World Health Organization doesn’t recommend an outright travel ban to affected regions. Instead, the organization is warning people to avoid contact with others who have acute respiratory infections, avoid being around dead animals and eat thoroughly cooked meat and eggs. As well, ensure proper hygiene, such as proper hand washing, covering the mouth when coughing and sneezing into a tissue or your elbow.