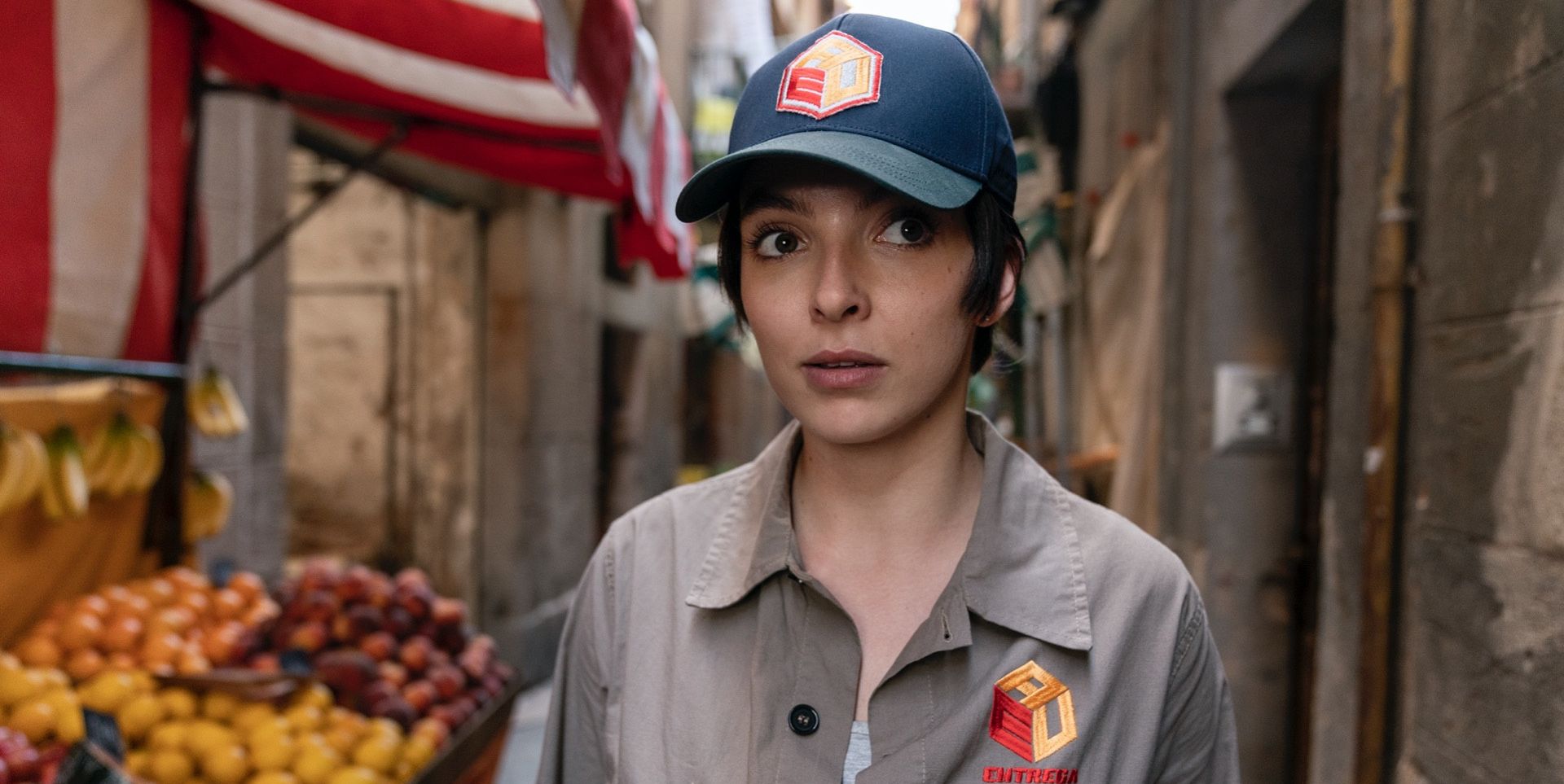 As Killing Eve gets off and running with its third exciting season of spy games, espionage, and creative assassinations, the show is also diving back into its complicated conspiracy-thriller plot as well. Namely, the first episode jumps right back into Villanelle’s business with secret organization The Twelve, and she finds herself working with a new handler, Dasha (Harriet Walter). Dasha wants to know what it would take for Villanelle (Jodie Comer) to begin making hits for The Twelve again, and she lets her know: she wants to be a ‘Keeper.’

But what is a “keeper” in the world of Killing Eve? It’s only been briefly alluded to before, but we’re ready to start figuring it out.

Back in the seventh episode of the show’s first season, Villanelle was in the first of several confrontation’s with the handler you probably most associate her with, Konstantin (Kim Bodnia). When Villanelle had held Konstantin up in his house, and was threatening to kill him, she asked him to reveal the names of the 12 members of “The Twelve” to her—likely meaning she wanted to hunt them down for revenge. At this point, though, Konstantin revealed that the only people who knew the names of The Twelve are “The Keepers.” The Keepers, in that context, are the people with the information. They are a few people—we don’t know how many, or who, exactly—but they have the names of the secret, and probably evil members of The Twelve.

It’s important to remember this context of “Keeper” first coming up when thinking about Villanelle’s wish for the position to Dasha. “A Keeper is big,” Dasha tells her. “Higher than Konstantin. That’s higher than me.”

Read More:  Some Fall Allergy Symptoms Could Have You Thinking COVID

What the previous context of us hearing about Keepers from Konstantin back in Season 1 tells us, though, is that it’s unlikely that Villanelle wants to become a Keeper just for power or control; more likely, she’s simply looking for a way to learn the names of The Twelve. She wants to learn who they are so she can use her skills as an assassin to kill them.

Remember, while Villanelle is a psychopath through and through—if somehow someone wasn’t convinced, the Season 2 finale certainly proved that—she’s also become this way because of a life spent being trained, conditioned, and abused into becoming a weapon. She’s a human in some ways, a case of arrested development at her core, but she knows better than anyone the type of weapon she’s been turned into—and is surely out for revenge.

As the season continues, we’ll see if she continues making hits, and eventually figures out a way to become a Keeper. In the end, all she really wants is to learn the names of the mysterious Twelve. And that’s when the fireworks will really start.

Evan Romano Evan is an associate editor for Men’s Health, with bylines in The New York Times, MTV News, Brooklyn Magazine, and VICE.