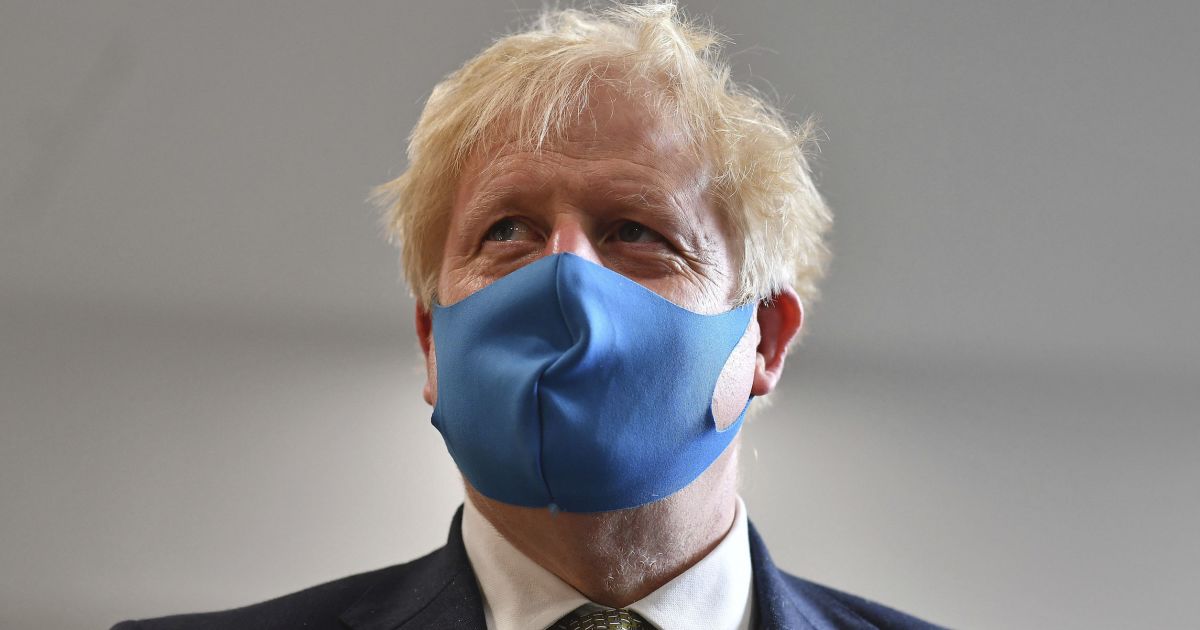 British Prime Minister Boris Johnson will announce that people can only gather in groups of six or fewer after the country reported an uptick in coronavirus cases.

Johnson will announce the change during a Wednesday press conference. Social gatherings of more than 30 people are already banned in England. The new guidance will grant police the authority to disperse crowds of more than six.

The ban will be wide-ranging and include both public and private gatherings as well as outdoor gatherings, according to Politico. Exemptions include certain funerals, weddings, work meetings, and sporting events that comply with the country’s “COVID-Secure” measures. Families of more than six who have formed a “household bubble” are also exempt.

“We need to act now to stop the virus spreading,” Johnson will say at the press conference, according to a statement given to reporters. “So we are simplifying and strengthening the rules on social contact, making them easier to understand and for the police to enforce.”

Nearly 3,000 new COVID-19 cases were tallied on Monday, about the same amount that was recorded on Sunday. The new counts are the highest in the country since May, according to the BBC.

Johnson himself contracted the coronavirus earlier in 2020. The 55-year-old prime minister was released from a hospital in London on Easter Sunday. At one point during his treatment, he was put in the intensive care unit.