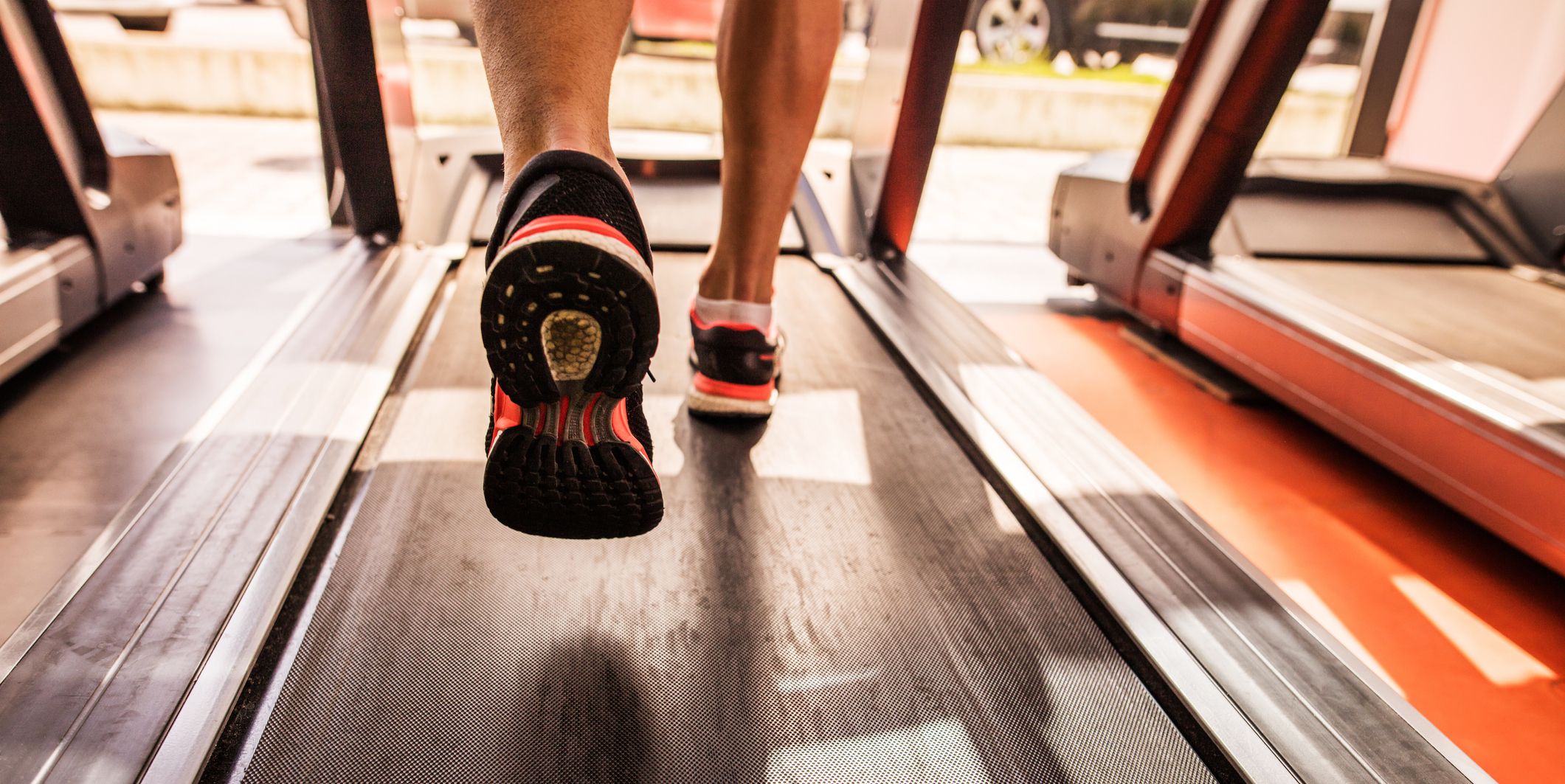 Samuel Kiwasz, 67, was preparing for his warmup on a treadmill in the Culver City, California, Anytime Fitness at 5:45 a.m. on March 29 by queuing up his phone to listen to Coast to Coast AM radio.

Kiwasz, a distance runner in high school and college, had been trying to improve his fitness, so he had been hitting the gym three times a week for the last few months. He would get a sweat going on the treadmill and then participate in a group fitness class.

But that Friday morning was different: A car surged through the big plate glass window in front of the treadmills, causing the machine to strike Kiwasz. The entire incident was caught on the gym’s security footage.

The impact of the treadmill hitting his face broke his nose. He then fell off and can been seen in a security video rolling to the right. If he hadn’t, his injuries could have been even worse, Kiwasz’s lawyer, Eli Cantor, told Runner’s World.

“I was standing on the treadmill, programming my phone, and suddenly it was like I heard a bomb, like ‘bam!,’ then the treadmill hit me in the head and I got thrown back,” Kiwasz told Runner’s World.

“Rolling away from the treadmill saved my life,” he added.

He suffered a broken nose, numerous lacerations from flying glass, and a sprained left ankle. He is also undergoing tests to determine if he has a concussion or other injuries, according to Cantor. Kiwasz will also receive reconstructive surgery on his nose.

The woman can be seen getting out of the car and then trying to get back in. She was stopped by an off-duty police officer, and she stayed on the scene until the Culver City Police Department came. Meanwhile, Kiwasz was transported to Cedars-Sinai Medical Center to be treated for his injuries, according to Kantor.

Kiwasz and his lawyer intend to move forward to seek compensation from the woman for damages.

Anytime Fitness in Culver City did not respond to Runner’s World for comment.

Despite the incident, Kiwasz does not intend to stop working out.

“I was really happy that I was starting to work on my body,” Kiwasz said. “When I get better, I plan to get back to it.”

Though the incident was traumatizing for Kiwasz, he said he can now reprioritize and focus on doing things to help himself and humanity.

“It’s amazing when you almost lose your life, it really puts a new perspective on things,” Kiwasz said. “It’s a reality check that brings you more to the present and makes you more conscious of the gift of life.”