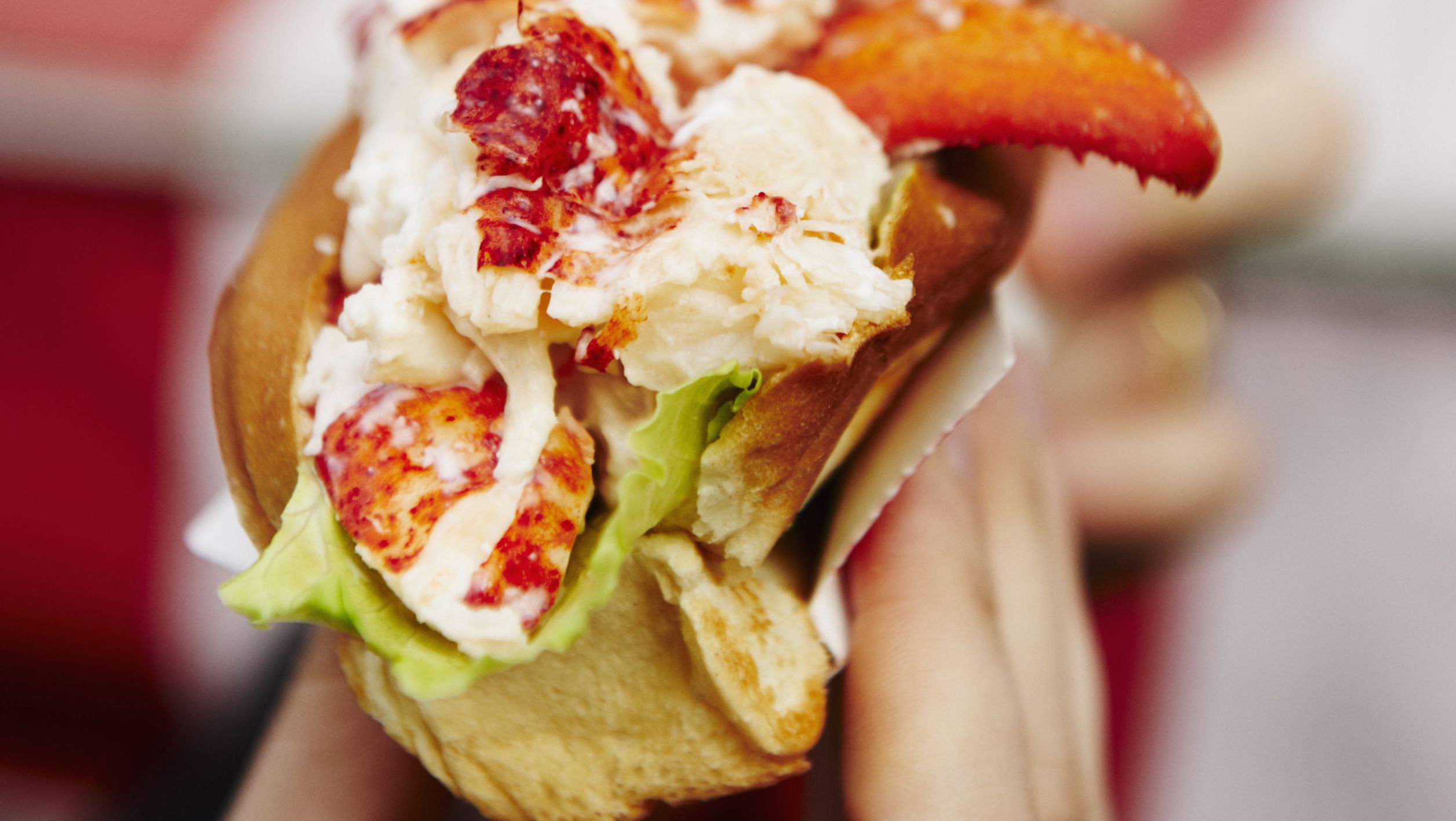 In a new Instagram video, Dr. Pimple Popper — aka, dermatologist and TLC host Dr. Sandra Lee, MD — tackles a large cyst overflowing with chunky white gunk. Though it’s not obvious where the cyst is located on the patient, what is obvious is that this pop is perfectly putrid.

In the clip, Dr. Lee takes a pair of surgical scissors and tweezers to the cyst, quickly noticing the growth has a thin wall. That means, she says, it wants to be squeezed. The famed dermatologist gives the cyst the firm squeeze it’s begging for, causing a collection of chunky contents to coil out.

After expelling a sizable collection of gunk, Dr. Lee goes back for more, noticing the cyst isn’t quite finished yet.

“They’re always bigger than what they seem,” Dr. Lee says in the video. She collects just as much mush from the second go as the first round.

The white, chunky substance inside of the cyst is likely a collection of dead skin cells and keratin, which shed and gather in the growth. It’s definitely not a delicacy, so apologies to all the lobster and cauliflower mashed potato fans out there. One fan, however, did comment on the video saying, “Is it just me or has anyone else wanted to just taste that?”

Watch the gloriously gross clip below, if you dare: