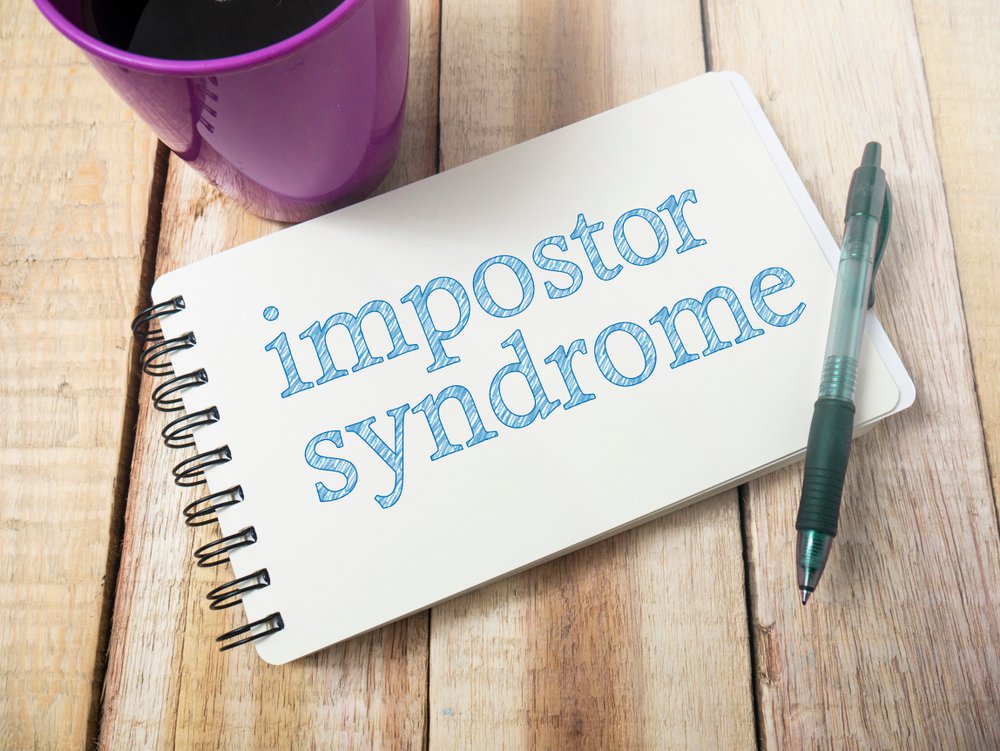 Separating fact from fiction had once been her favorite activity. Going over research with a fine-toothed comb, she caught the inaccuracies that riddled popular culture like unruly strands of hair. It came down to this simple algorithm: there were things that could be proven and things that could not. In other words, there were things that would happen consistently given the same set of conditions, while other things were random. Maybe they had happened frequently, but not often enough that they reflected nature rather than her flaky cousin — chance. Viewing the world through this clean binary, she had felt safe.

Now, six months into her intern year, sitting across from her program director, she felt like she was teetering on the side of a cliff. “Behind,” “reading plan” and “academic action” barreled towards her. She was losing her stability, grabbing for any redeeming quality that could help her regain her purchase, but none was offered. She felt like she was plummeting from the place she had climbed to where people had called her “doctor” to a depth where this title was erroneous, redacted from future editions of the paper, explained away in a footnote.

A label was etching itself into the slate of her psyche. It was one that had been flung around since the first day of medical school, presumably hovering over the students and creating an anxiety that had been described as a syndrome. There was an often addressed notion that no student would be able to believe that they, a lowly bag of flesh and bone who had achieved a 4.0 GPA and placed in the 99th percentile on the MCAT, played division one soccer, toured the world as a concert pianist and saved an island of children while serving as a green beret would have earned a seat in this 1960s-era lecture hall. The honor of attending four years worth of lectures, reading a room full of textbooks, sitting for 32-hours worth of standardized testing and working for less than minimum wage for roughly a decade was so highly coveted that one was supposed to enter this initial step of medical training with the overwhelming feeling that their acceptance had been a mistake.

She did not feel like it had been. She had, quite frankly, worked her hind off to get here. She knew there had been plenty of others who had fought even harder and for whatever reason not been selected, but she did not see how focusing on this was necessary or helpful to her studies. Though she felt incredibly grateful for her place, she also found it believable that she would wind up here, given her set of strengths and weaknesses taken in their totality. Fact: it had been challenging. However, the notion that it was random or undeserved rang of fiction.

Medical school had unfurled itself, slowly in the beginning and much faster towards the end until it spread out in front of her, leading to that fabled place called residency. Here she would bear a title and serve a role that was laden with responsibility and expectations. From the musings of her white-haired predecessors, she knew this would be a trying time, but once again, she entered forth with the confidence of someone who had put in the hours. She was sure that there were gaping chasms in her knowledge base, but her residency program had promised to help her in filling in these gaps over the course of four years.

For her first six months, it had seemed like this was happening according to schedule. Though acutely aware of the fact that she was an intern, the weakest link in the hospital, oblivious to her own shortcomings as she frantically entered orders for Tylenol and Miralax, she felt like she was making the necessary improvements in her knowledge base, skills, and efficiency to be lumped in with the rest of her blundering herd.

Not the case, as she was in the midst of learning this January afternoon. Her surgical skills were subpar, her knowledge base lacking, and her efficiency nonexistent. And so it was that the dirty word, the one she was supposed to identify with but also wasn’t, shoved its way into the room. Its presence here was at once familiar and surprising, and it occurred to her that while she had heard it described enough times that it was easily recognized, she was supposed to be the one inviting it in while the adult in the room shooed it away. Her program director, however, did nothing to banish their unwelcome guest, and in a moment of panic she realized that maybe its presence was legitimate.

Never before had she been this disoriented. Was she a doctor … or was she a hack? In the weeks that followed, discerning fact from fiction was made ever more difficult by a peppering of additional feedback in the form of strangely worded praise. “Your surgical skills are not terrible: Would you tell me what you’ve been doing to practice?”, “You’re doing an OK job on this rotation!”, “That didn’t go as badly as I expected,” translated into glowing compliments for one who knew how to decode them. This unexpected acclaim stood in direct contrast to the previously presented evidence.

And then came the final corollary, the first piece of information that was based on anything objective: her in-service exam score. It was just fine. Nothing to write home about, but perfectly average. The addition of this data point to the accumulated set of her reported virtues and vices lead her to a final verdict regarding the description “imposter” and whether or not it should be followed by “syndrome.”

She was not an imposter. She was a learner. A learner who, like virtually every physician before her, had had moments of such excruciating idiocy that a person randomly plucked from the street could have outshone her. But the truth was that she was here for four years to improve to where that random person, rather than surpassing her in her role, could place their life into her hands. Sometimes, fact is stranger than fiction.

Ultimately, the question was not whether or not she was an imposter; it was much grittier and less conclusive than that. The question truly was how she would handle criticism. Would she shrink, or would she grow? At that point in her journey, there was simply not enough evidence to tell. The trial was underway.

Dana Canfield is an obstetrics-gynecology resident.

About Acne After Best Blood Cancer Care cause Coronavirus COVID19 Depression diabetes Diet does Education First from Good health Help Know Learning Life Loss Medical More much News Pain Posted Pressure Science Should Student Study Take This tips Today Vitamin Weight when where Yoga ‘What
Iconic One Theme | Powered by Wordpress
This website uses cookies to improve your experience. We'll assume you're ok with this, but you can opt-out if you wish. Cookie settingsACCEPT
Privacy & Cookies Policy