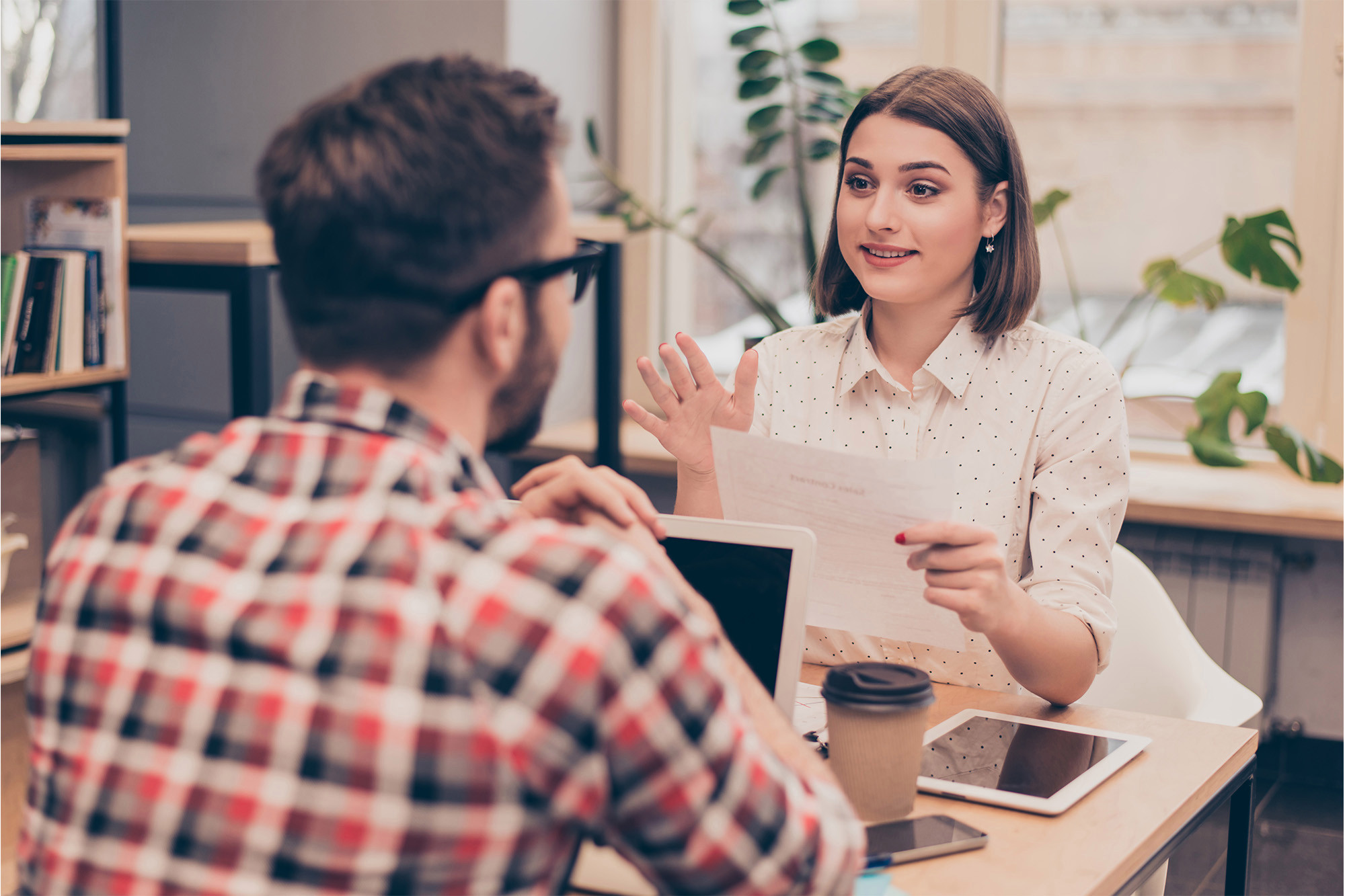 Maybe the team would have gotten it right the first time — that is, if they had paused when the scope of the project changed. Perhaps things would have worked if they had reached out for guidance, asked more questions or included more stakeholders in the process. Instead, the smart, enthusiastic team of workers at Soho-based Gympass labored on a project for over a month, only to deliver something that their boss, Nikki Salenetri, describes as “quality work, but we couldn’t use it.”

Salenetri, the company’s chief US human resources officer, wasn’t angry, just “disappointed,” she says. “I think they were frustrated.”

The project wasn’t a failure, because the second attempt is now complete and will be launched later this year. “It just took us longer to get here,” says Salenetri, adding that everyone involved now understands how important it is to be open and to know that asking questions is a good thing, not a sign of weakness. The experience also taught everyone that there’s real value in regularly reaching out to others to make sure everyone is on the same page.

“Asking is key to success,” says professor Wayne Baker, Ph.D., faculty director of the Center for Positive Organizations at the University of Michigan’s Ross School of Business, and author of “All You Have To Do Is Ask: How To Master the Most Important Skill for Success” (Currency).

He says it’s unfortunate when workers are reluctant to seek advice, information, support, connections and referrals, especially when a majority of the individuals around them would be happy to oblige. “Our research shows that 70 to 90 percent of help is given in response to people who ask for it. But you have to ask for it,” he says.

The latter is the hard part. The unfortunate finding in Baker’s research is that most workers hesitate to reach out, fearing they will appear weak, lazy, incompetent, ignorant or incapable of doing their jobs.

“Those fears are largely unfounded,” says Baker. In fact, the opposite may be true. Asking for assistance when your organization and those around you can benefit, will more than likely help your career, not hurt it, according to managers and experts. After all, the end result is likely to be better.

“When people ask questions, it’s a good thing,” says Jonathan Wasserstrum, CEO of Nomad-based Squarefoot, a technology-fueled commercial real estate brokerage for tenants. “It shows me that they are invested in their work. No one knows everything. If we hire people who have all the answers, they have no room to grow.” (Just don’t ask questions that Google can answer. That’s lazy.)

Insights from others can also inform your perspective. “If I don’t ask questions, I miss getting a diversity of thought,” says Rick Gibbs, a performance specialist at Insperity, a human resources services firm in Midtown. He adds that gathering information and opinions is a leadership trait, albeit one that can backfire if you don’t pay attention to responses.

At professional services firm PWC, which has offices in Midtown and throughout the world, workers are expected to tell others what they need to do great work. That might mean asking for more time, project resources or access to colleagues.

Not only that, but PWC is also undergoing a company-wide digital transformation project that depends on individuals voicing their issues and viewpoints.

Baker agrees that this kind of thinking is right on the money. “No matter how smart someone is, they are never as smart as a whole group of people,” he says.

Individuals who ask for help, resources and information, and help others in turn, earn a side benefit, too. “They tend to form broader and deeper professional social networks,” says Pat Roque, a Wayne, NJ-based career coach. Those networks open doors to numerous possibilities, including introductions to people whose expertise or connections you may need to grow your career.

Consider, too, that researcher and author Brené Brown asked 1,000 leaders what their team members did to earn their trust. “The most common answer: asking for help,” she writes in her book “Dare To Lead: Brave Work. Tough Conversations. Whole Hearts” (Random House). “When it comes to people who do not habitually ask for help, the leaders we polled explained that they would not delegate important work to them because the leaders did not trust that they would raise their hands and ask for help.”

Altogether, there’s little to risk and much to gain if you’re willing to reach out.

“When people ask for what they need, incredible things happen. Research supports that,” says Baker.