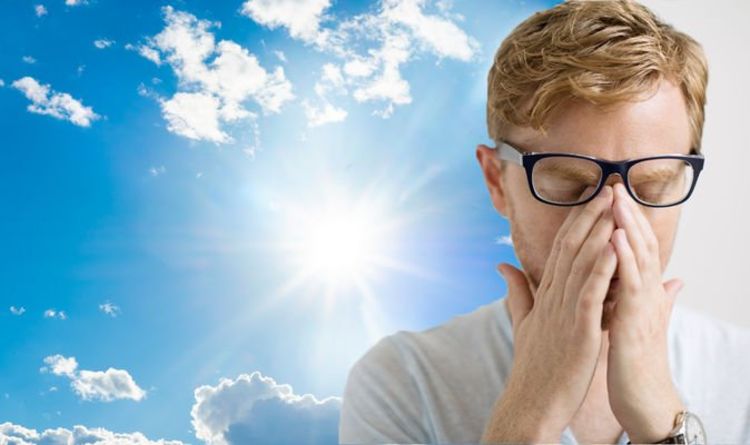 The authors suggested that the findings could be due to the potential direct effect of vitamin D on the brain. Given the structural and functional brain changes seen in late life depression, vitamin D may act as a defence against cognitive decline.

Commenting on the findings, senior author of the study, and research fellow with TILDA, Dr Eamon Laird, said: “This study shows that vitamin D is associated with a health condition other than bone health. What is surprising is the large effect on depression even after accounting for other control variables.”

Further bolstering the findings, some controlled studies have shown that giving vitamin D to people who are deficient helps improve depression, including seasonal depression that occurs during the colder months.

Who is at risk of a vitamin D deficiency?

Certain groups are at an increased risk of developing a vitamin D deficiency as they struggle to get enough exposure to sunlight.