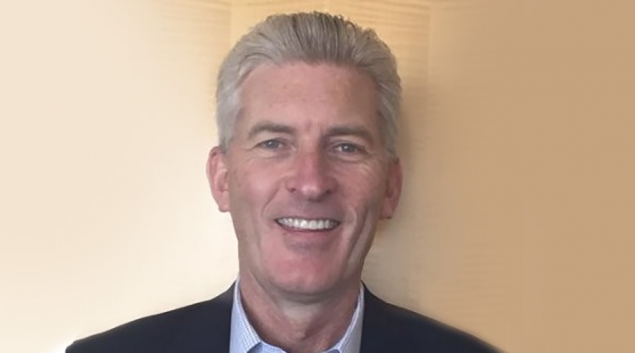 McMahon follows Steve Nelson, who is retiring from UnitedHealthcare as its CEO after serving the company for 15 years.

In addition to his role at Optum, McMahon has held numerous senior positions since joining the company in 2003, including running UnitedHealth Group’s enterprise-wide operations and serving as CEO of OptumRx.

The senior executive team changes involve the nation’s largest insurer and its business services arm Optum, which has virtually every insurer in the country as a client.

UnitedHealth Group CEO David Wichmann said the company’s approach over the years is to provide its executives with a breadth of experience across the company.

UnitedHealthcare is the insurance arm for healthcare coverage and Optum provides information and technology-enabled health services.

“At a time when UnitedHealth Group is performing strongly in the marketplace on multiple dimensions, we are advancing leaders who will improve the overall health and well-being of the people we serve and their communities, and further enhance the performance of the health system,” said David S. Wichmann, chief executive officer, UnitedHealth Group.

Read More:  Coronavirus: Government criticised over use of testing data