Snow is the common occurrence of winter season. It is not necessary to be cold to have snow. Actually, the incredibly low temperature with source of moisture can create snowfall. When most people are excited about skiing in winter, not many of them know about these interesting facts about snow.

It comes as common sense that snowflakes are very small because they are made of frozen ice crystals. Normally, most snowflakes are just or less than one-half inch across. However, according to the Guinness Book of World Records, the biggest snowflake ever recorded has measurement of 15 inches wide and 8 inches thick in Fort Keogh, Montana on January 28, 1887. 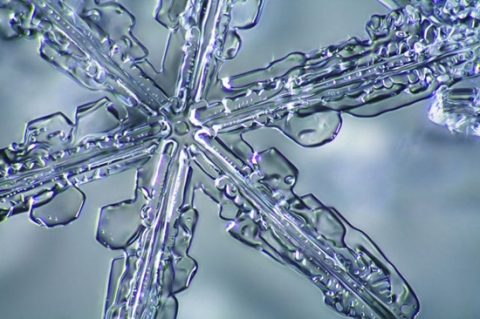 There are no images of the world’s biggest snowflake ever recorded on Earth. 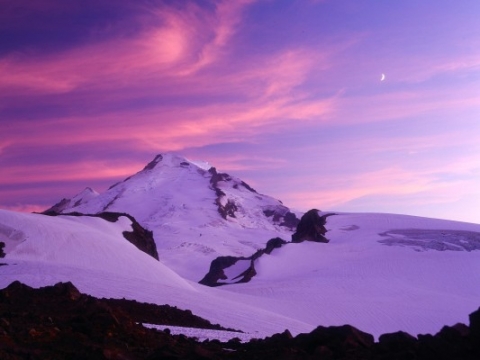 The Longest Winter Road in the World 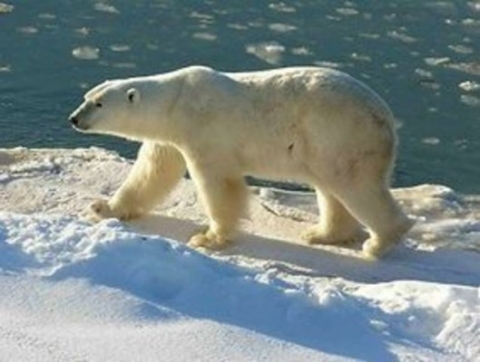 “Wapusk Trail” road has been listed as the longest seasonal winter road which is annually contrasted in January by ice and snow and disappeared in March and early April. The road has the length of 467 miles.

The Fastest Ever Half-Marathon Run Barefoot on Snow 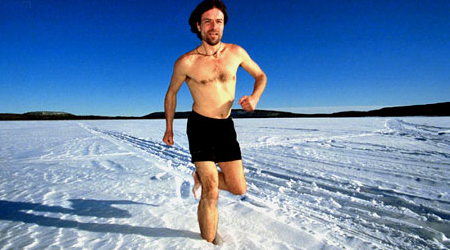 Wim Hof, a Dutch man, keeps the record of the fastest runner on barefoot on snow and ice. He completed 200 miles north of the Arctic Circle in more than 2 hours and even swam 80 meters under the North Pole ice.

The Colors of Snow 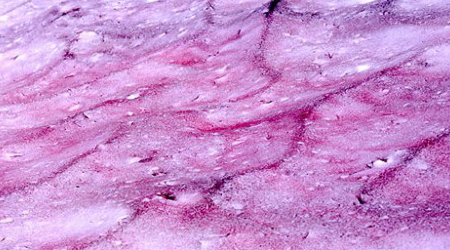 While most people think snow is always white, it happens to be blue, green, purple, yellow and even orange. 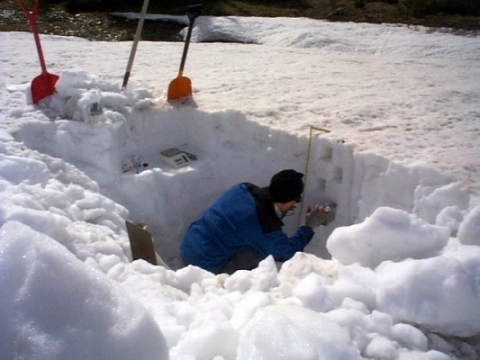 In Silver Lake, Colorado in 1921, a continuous snow fall in 24 hours created 76 inches of snow. 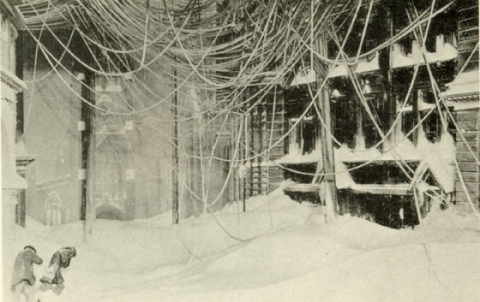 A single snowstorm can produce more than 39 million tons of snow which has energy as much as 120 atomic bombs. 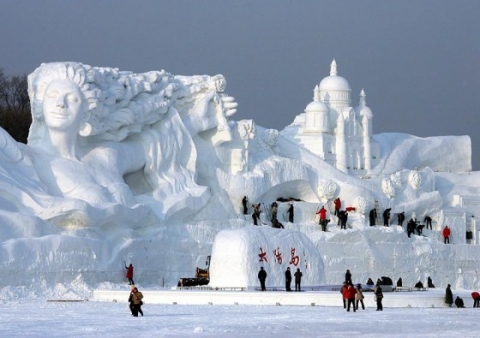