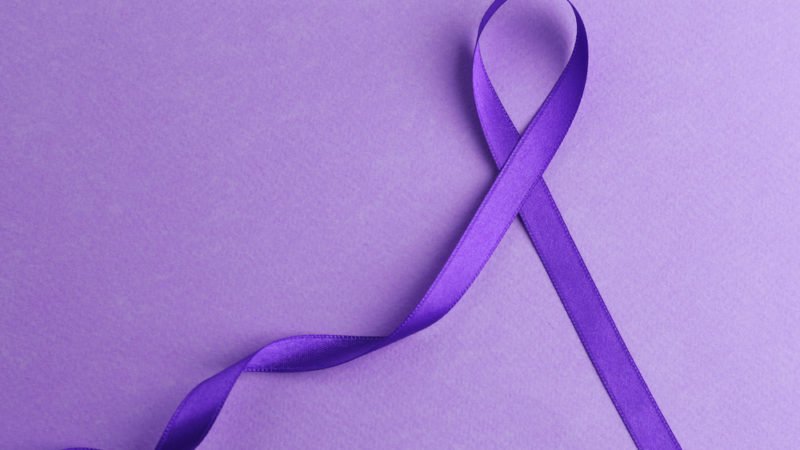 Pancreatic cancer is difficult to treat largely because the early signs are vague, the cancer is highly aggressive, and no screening test exists yet. But the future is starting to look hopeful.

When Jeopardy! host Alex Trebek announced that he has late-stage pancreatic cancer in March 2019, his fans were stunned. The cancer is incredibly tough to beat, and although Trebek was initially optimistic, he now admits taping the show is more challenging. He’ll keep filming as long as his skills don’t diminish, but they’ve started diminishing, he told CTV. “The thought of the pancreatic cancer doesn’t frighten me,” he says. “I’m 79 years old. So, hey, I’ve lived a good life, a full life, and I’m nearing the end of that life. I know that.”

Pancreatic cancer is a stealthy and often lethal opponent. It is the third-leading cause of cancer-related deaths in the United States with a five-year survival rate of just 9 percent, according to the Pancreatic Cancer Action Network (PanCan). Other notable people who have succumbed to pancreatic cancer include Michael Landon, Steve Jobs, and Patrick Swayze. There are people who you didn’t know survived cancer before 30.

Pancreatic cancer spreads rapidly in part because of its location: deep in the abdomen and adjacent to other vital organs. This gland generates enzymes that help your digestion and hormones that control blood sugar levels. When a tumor forms in the pancreas, it can easily spread to other parts of the body. “Pancreatic cancer tumor cells are extremely resilient and aggressive. Even small tumors are likely to have spread to other organs by the time we make a diagnosis,” explains Timothy Donahue, MD, chief of the division of surgical oncology and professor of surgery at the David Geffen School of Medicine at UCLA.

More than 56,000 Americans are expected to be diagnosed with pancreatic cancer in 2019, according to PanCan. According to the group, risk factors include long-standing diabetes, chronic and hereditary pancreatitis (inflamed pancreas), smoking, advanced age, obesity, and a diet that is high in red and processed meats.

“The early signs of pancreatic cancer are somewhat vague and don’t necessarily prompt a work-up by a doctor,” says Dr. Donahue. The list of symptoms includes abdominal or back pain, weight loss, loss of appetite, or nausea. Jaundice—yellowing of the skin—can be a sign if the tumor blocks the bile duct at the head of the pancreas. These are just some of the pancreatic cancer signs to watch out for.

Still, it’s not all doom and gloom, says Nathan Bahary, MD, PhD, an associate professor at the University of Pittsburgh School of Medicine and a medical oncologist and hematologist at the UPMC Hillman Cancer Center, where he also serves as the medical director of the Pancreatic Cancer Center. “Survival is now 9 percent, up from 4 percent. That’s progress.”

This cancer may also be linked to a genetic mutation in the BRCA genes, similar to breast cancer. That means it may respond to directed treatments. One targeted therapy—Lynparza (olaparib)—performed well in a preliminary study of 154 people with a BRCA mutation. “This is promising,” Dr. Donohue adds.

Cancer specialists are also experimenting with chemotherapy combinations and treating the cancer before surgery, says Dr. Bahary. “In the next five years, I hope we will double the survival rate, and in ten to 20 years, I hope we find a way to detect it early and find better ways to treat spreading disease,” he says. “I am very hopeful that—with people like Alex Trebek speaking out—it will lead to more funding and more cooperation between institutions, and from there, we will make progress.” The 50 best cancer hospitals in America are making strides with the latest treatments and newest facilities.