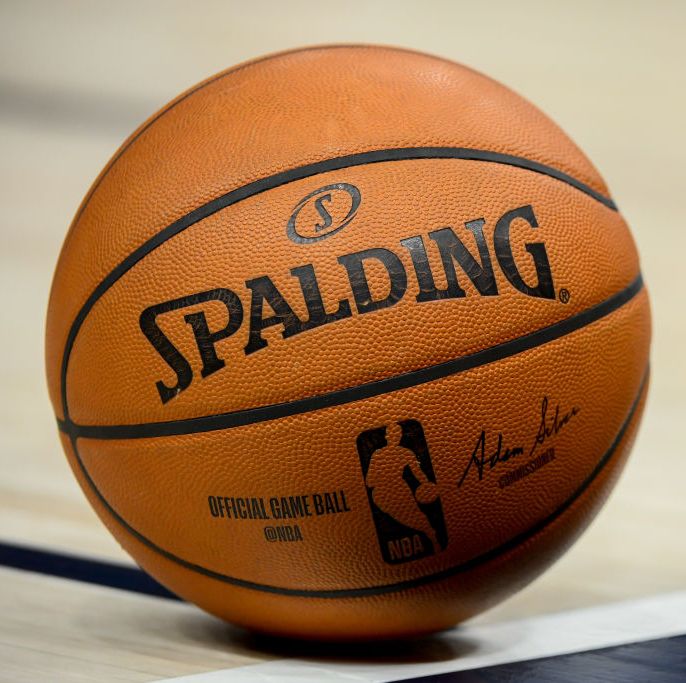 The National Basketball Association is suspending its season following the news that a Utah Jazz player has tested positive for COVID-19, also known as the Coronavirus. The player has not been named by the NBA.

In an official announcement released on March 11, the NBA writes its “suspending game play following the conclusion of Wednesday’s schedule of games until further notice.”

In the statement, the NBA writes that “a player on the Utah Jazz has preliminarily tested positive for COVID-19.”

According to the announcement, the positive test result was reported just prior to the tip-off of Wednesday’s game between the Jazz and Oklahoma City Thunder in Oklahoma City. The affected player was reportedly not in the arena, and the game was immediately cancelled.

The statement concludes, “The NBA will use this hiatus to determine next steps for moving forward in regard to the coronavirus pandemic.”

The NCAA announced on March 11 that March Madness will go on as scheduled, though no fans will be allowed to attend games. The NCAA COVID-19 advisory panel recommended that all upcoming sporting events also be held without spectators.

On the same day as the NBA’s announcement, COVID-19 was declared a pandemic by the World Health Organization. The United States has more than 1,200 reported cases of novel coronavirus.