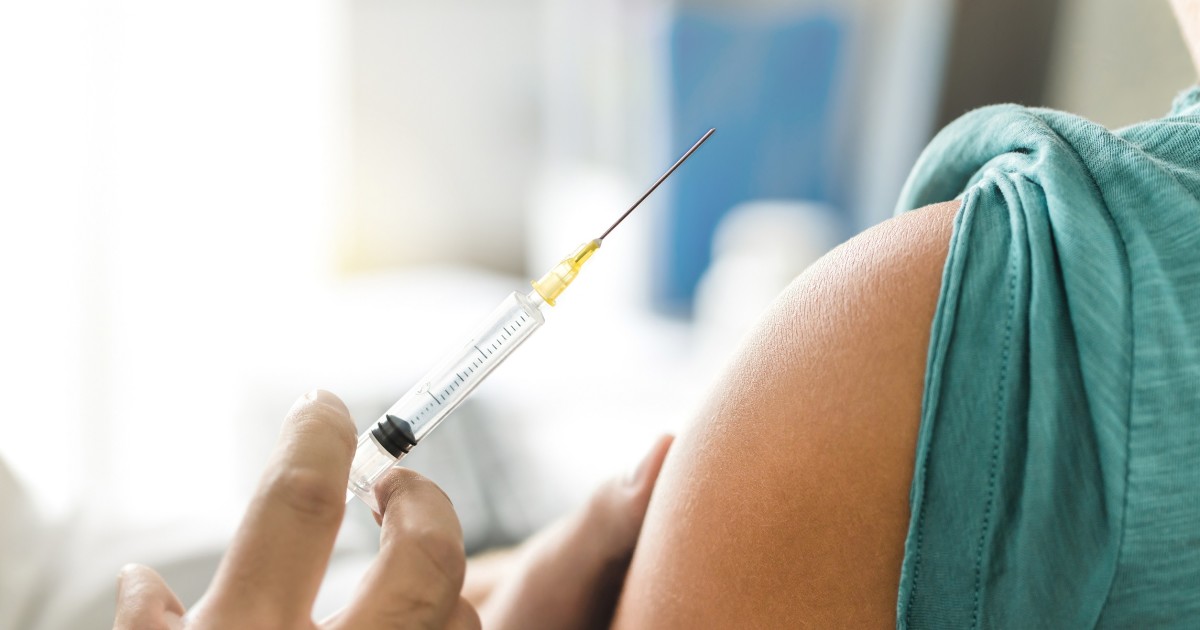 Over the last few years, healthcare policy has certainly taken the limelight. Sadly, it seems rationality has largely been put to the wayside as people grapple with the idea of socializing our healthcare system entirely. Indeed, we’d be the first nation to do so, but that’s not quite avant-garde enough for some folks’ tastes. A Los Angeles Times columnist, for example, recently pled for “Medicare for all” to extend to pets — “Peticare for all,” as he calls it. Yes, that’s wild, but wild is what we get when logic and coherence are no longer priorities.

In the piece, business columnist David Lazarus shares the heartbreaking case of Rockie, a dog needing a hip replacement that pet insurance wouldn’t cover. “Can you imagine how difficult it is for vets to have to put an animal to sleep because the owner can’t afford treatment?” a veterinarian laments. The author then offers “Peticare for all” as the solution. The article doesn’t say what ended up happening to Rockie, but it does note that the owner would “happily pay $ 300 a month if [she] knew [her] dog would be covered regardless of any preexisting conditions.”

Allow me to break this down: This pet owner is willing to shell out nearly $ 40,000 over the course of her dog’s expected lifespan, ensuring that, in case the dog gets sick, she doesn’t have to pay anything. A dog hip replacement costs, on average, $ 6,000, so she could have her dog’s hips replaced out of pocket and still have enough money left to treat potential cancer. Instead, she’d rather spend that money, no matter how healthy or sick her dog might be.

Read More:  12 Innovations That Will Change Health Care and Medicine in the 2020s - TIME

What’s even more fantastical is that even though the owner’s ready to spend on insurance, the article argues that we need socialized veterinary medicine. “Socialized” implies that everyone is paying, regardless of individual needs. “Peticare for all,” then, would have non-pet owners finance the healthcare services of pet owners.

The idea is to make the financial burden of caring for pets lighter on pet owners. But is that fair, when they’re the ones who chose to have a pet in the first place? More importantly, when it seems that people are willing to spend loads of money on pet insurance, is it even reasonable?

Of course not. But “Medicare for all” isn’t much different.

Much like the pet owner is, many people are able to buy insurance for themselves. As a matter of fact, many are willing to (and do) overpay for insurance.

People between ages 18 and 44 spend less than $ 3,000 on healthcare services per capita per year, yet they pay, on average, $ 5,280 for health insurance, not including copays and deductible spending. That’s not rational, but we can hardly blame people for failing to weigh costs and benefits when making healthcare purchases.

For the better part of the past 70 years, government policies have made it irrational to try shopping for healthcare. First, it codified the tax break for employer-sponsored insurance, and then it locked the elderly and people with disabilities into Medicaid and Medicare. Most recently, it forced everyone into buying health insurance through Obamacare and pushed a ton of people on Medicaid.

Read More:  Why Herbal Medicine Could Be The Answer To Your Stress And Anxiety

All of these government programs and tax-break incentives limit people from making informed decisions about what services they want to buy. Now, people think having insurance is all that matters.

What’s more, government-run healthcare would actually be more expensive. The compassion behind the notion that we all chip in to cover our fellow Americans is certainly appealing. But unfortunately, it’d just break the bank for everyone instead — adding at least $ 32 trillion to the national debt over 10 years.

Rather than implement a plan that will bury taxpayers, we should focus on driving insurance costs down. That will require reconnecting patients with the financial benefits and costs of their healthcare purchases and allowing them to choose an insurance plan that works for them. An exciting development toward that end was introduced a year ago, with a new Health Reimbursement Arrangements rule that allows companies the option to give employees a tax-deductible amount equal to what they would have spent on a healthcare plan. That way, employees can go to the insurance marketplace and find a plan that suits their needs.

But that kind of thinking requires some truly rational thinking. No, we can’t fix bad government programs all at once, but we can at least stop new ones from gaining traction. Like the absurdity that is “Peticare for all,” “Medicare for all” is a crazy idea that just needs to be put to bed.

Elise Amez-Droz (@eliseamezdroz) is a Young Voices contributor and a healthcare policy associate in the Washington, D.C., metro area. She is a graduate of the Fuqua School of Business at Duke University.