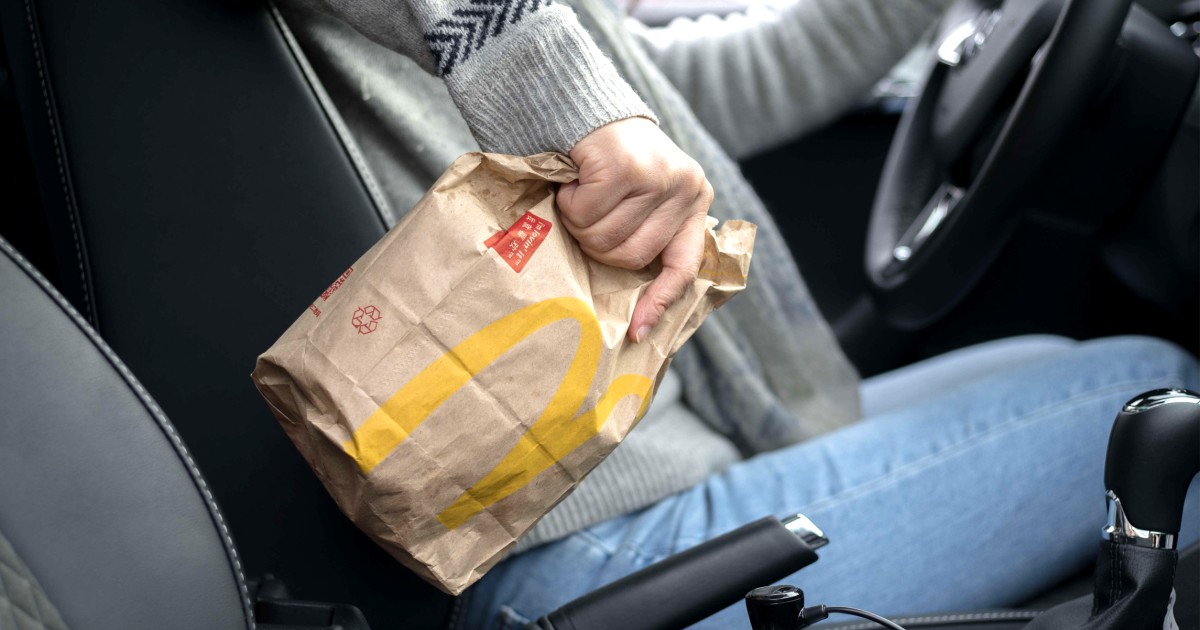 Americans are getting richer, older, and fatter.

Obesity is at an all-time high in at least nine states, according to a new report by Trust for America’s Health using data from the Centers for Disease Control. For the first time, obesity rates in Alabama, Arkansas, Iowa, Kentucky, Louisiana, Mississippi, Missouri, North Dakota, and West Virginia rose above 35% in 2018. Just six years ago, not a single state had an obesity rate above 35%.

McDonald’s and infinite on-screen entertainment seem to be the culprits.

A person considered medically obese has a body mass index of more than 30 kg/m2. A healthy BMI is typically between 18.5 and 24.9, though the BMI standard is famously imperfect.

Obesity is now an epidemic, the National Institute of Health reports. More than 60% of adults in the United States are obese or overweight, and the obesity rate among children has risen from 6% to 19% in the last 25 years.

As America’s waistline balloons, so do the consequences. Diabetes, cardiovascular disease, and cancer all have become much more common in the U.S. thanks to obesity, placing the estimated healthcare burden for obesity at nearly $ 150 billion per year.

Junk food and lounging around are two major causes. Genetics plays a role. However, we’ve had junk food and couches and television for decades. What has changed recently to make us fatter than our parents were?

The cheapening of food turns out to be a significant cause. There’s cheaper processed stuff than before, while fresh produce keeps getting more expensive. Obesity, accordingly, is far higher in America’s more impoverished places.

Read More:  How to tell the difference between kidney pain and back pain

Modern technology and capitalism have made it easier than ever before for us all to get the calories we need. That’s excellent news that happens to have a pretty chubby downside.