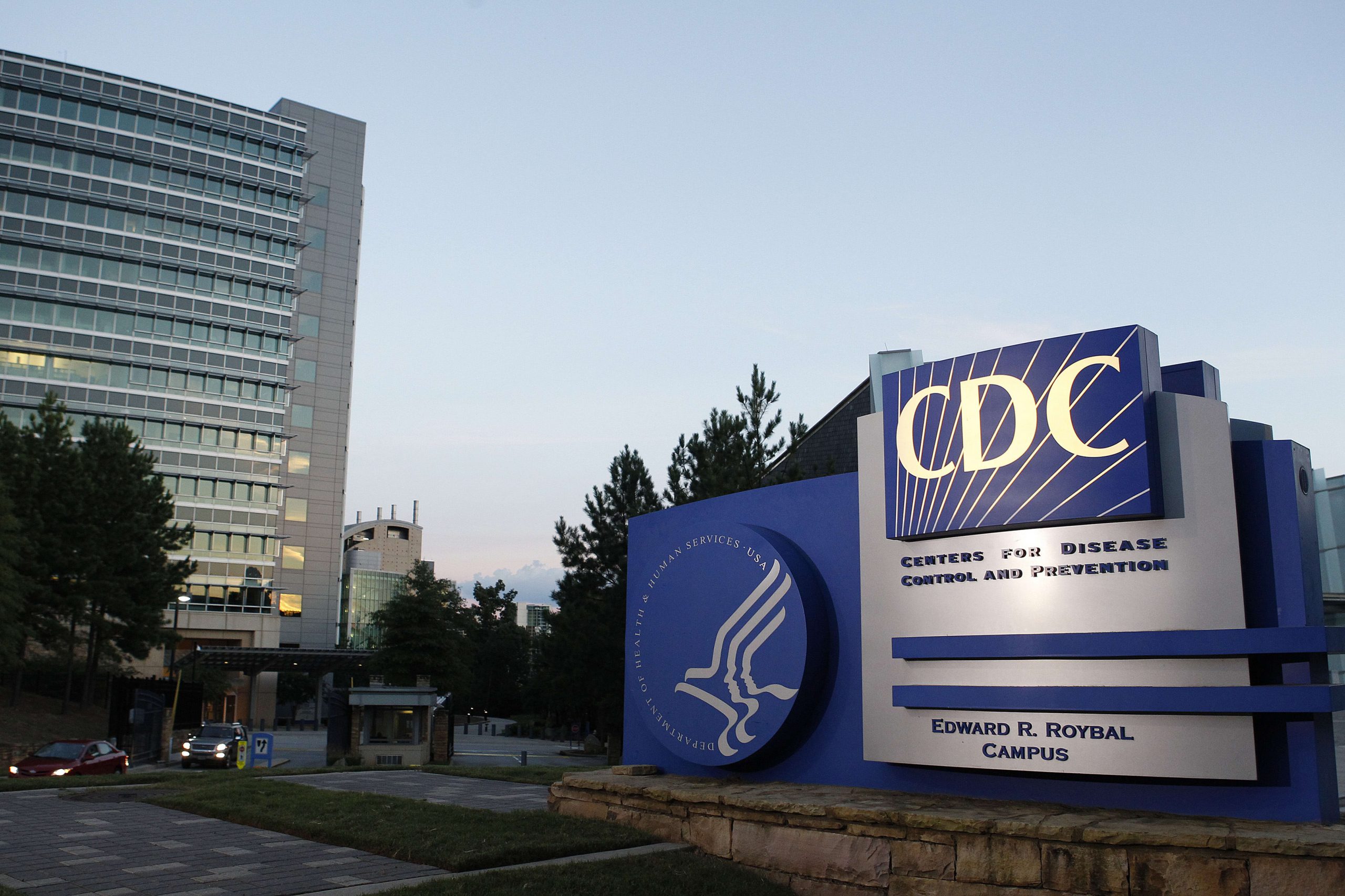 White House Trade and Manufacturing Policy Director Peter Navarro speaks during a briefing on the coronavirus pandemic in the press briefing room of the White House on March 27, 2020 in Washington, DC.

The U.S. Centers for Disease Control and Prevention “let the country down” early in the nation’s response to the Covid-19 crisis when it failed to scale diagnostic testing across the country, White House trade advisor Peter Navarro said on Sunday.

“Early on in this crisis the CDC, which really had the most trusted brand around the world in this space, really let the country down with the testing,” Navarro told NBC’s “Meet the Press.” “Not only did they keep the testing within the bureaucracy, they had a bad test, and that did set us back.”

When asked whether the White House still has confidence in the CDC to lead the country’s response to the pandemic, Navarro said that “you should ask the president that question, not me.”

In April, The Washington Post reported that the CDC’s coronavirus testing kits were delayed due to “a glaring scientific breakdown” at the agency’s central lab. The error was “devastating to the country” and “really a terrible black mark on the CDC,” James Le Duc, a former CDC officer, told The Post.

The U.S. Food and Drug Administration later confirmed with CNBC that the “CDC did not manufacture its test consistent with its own protocol,” according to a spokeswoman. The agency “was not able to determine from information provided by the CDC whether the test issues were due to a design or manufacturing issue,” the spokeswoman said.

Speaking with CBS on Sunday, Health and Human Services Secretary Alex Azar said the CDC, which is an agency under HHS, has had to “literally build this from the ground up” and that it was the private sector’s role to expand the CDC-developed test. He said the initial contaminated tests that the CDC developed prevented some of the scale up “for a couple of weeks.”

In response to Navarro’s comments, Azar said that he believes the CDC didn’t let the country down and has always had the critical role of getting the private sector to the table.

“That was never going to be the backbone of testing, of broad, mass testing, in the United States,” Azar told CBS, saying that was the role of companies like Abbott Laboratories, Roche and Thermo Fischer.

Former FDA Commissioner Scott Gottlieb, a CNBC contributor who sits on the boards of Pfizer and biotech company Illumina, told CBS on Sunday that even if the CDC had rolled out its early test perfectly, there still wouldn’t have been enough diagnostic testing in the nation.

Azar told CNN on Sunday that the U.S. is now conducting more than 300,000 tests per day and approximately 10 million tests total. Although that’s still a small portion of the country’s population of approximately 328 million people.

“What needed to happen was someone needed to pick up the phone and call the CEOs of LabCorp and Quest and the other big labs probably sometime in January or at least in early February,” Gottlieb said. He said that person would’ve been either Azar or FDA Commissioner Stephan Hahn.

“If they’d ask the CEOs to do that, I’m willing to bet they would’ve done it and you would’ve got the big labs in the game,” Gottlieb said.

About Acne After Best Blood Cancer Care cause Coronavirus COVID19 Depression diabetes Diet does Education First from Good health Help Know Learning Life Loss Medical More much News Pain Posted Pressure Science Should Student Study Take This tips Today Vitamin Weight when where Yoga ‘What
Iconic One Theme | Powered by Wordpress
This website uses cookies to improve your experience. We'll assume you're ok with this, but you can opt-out if you wish. Cookie settingsACCEPT
Privacy & Cookies Policy