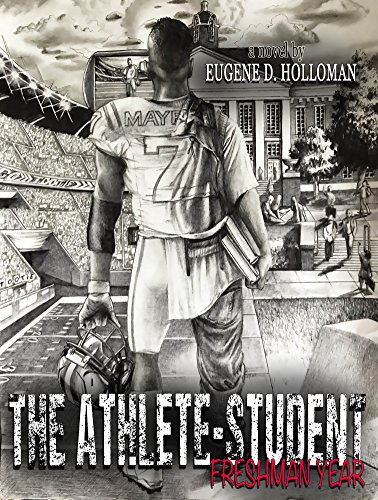 High school senior Michael “Tootie” Mayberry has a
dream of becoming a professional football player—but he faces one obstacle, COLLEGE.
Over 480,000 student-athletes like Michael “Tootie” Mayberry want to play professionally, but less than 3.5% will. They train hard, planting and watering the mental seed that tells them they will reach the pinnacle of their sport. In the process, they often pick the easiest major available, and after graduation, they pay for it.
HOW DO STUDENT-ATHLETES GET TO THIS POINT?
Join “Tootie” Mayberry as he embarks on his college career, balances the stresses of high-level performances on the field and in the classroom, and fights through other challenges student-athletes face.