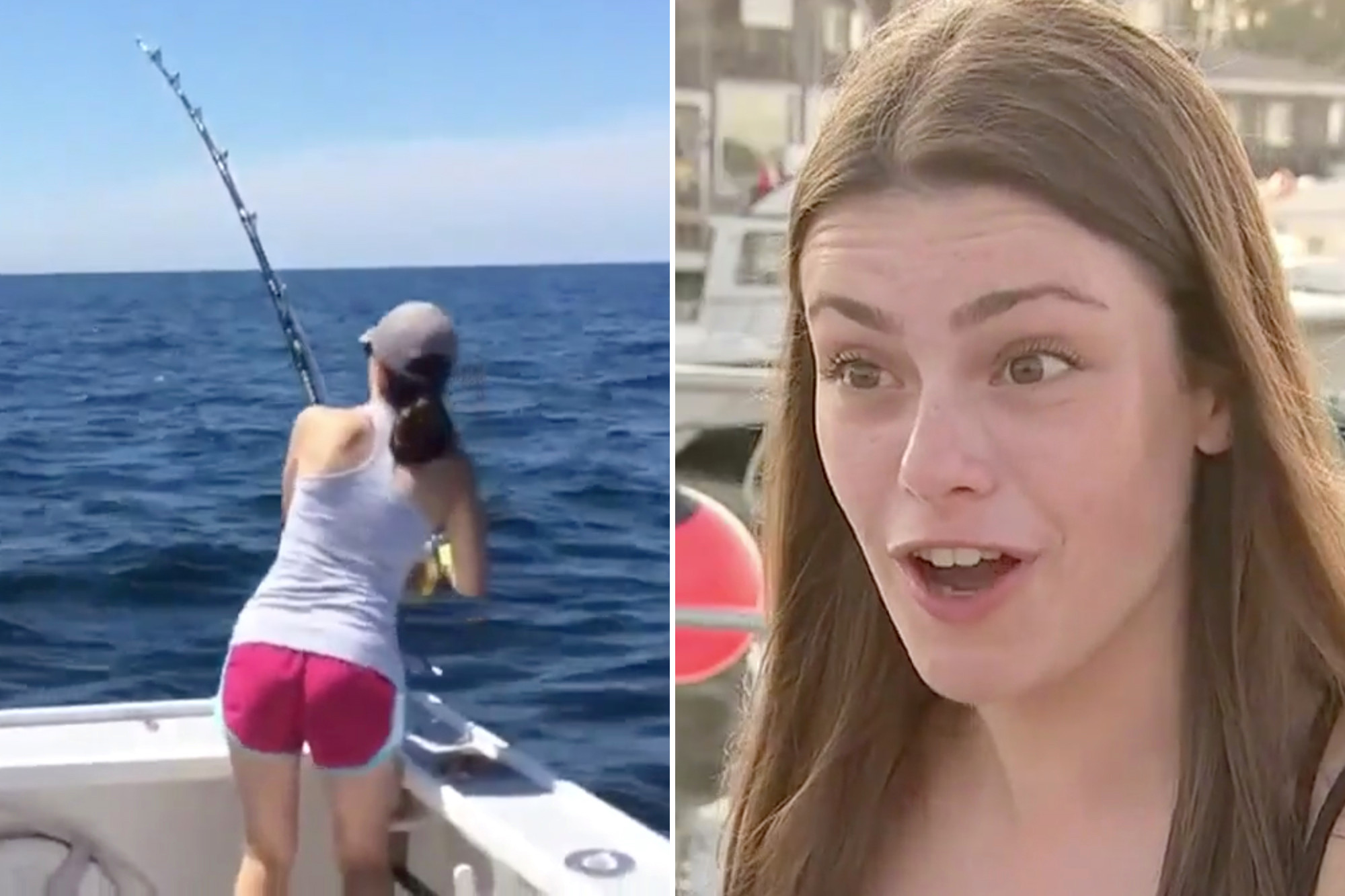 A teen girl from Massachusetts caught a 700-pound Bluefin tuna — after she and her dad took turns reeling it in for 10 hours Friday.

“I was shocked! It was huge,” Devin Zelck, whose father is a commercial fisherman, told FOX station Boston 25. “We saw it come up onto the surface and we were like, ‘Oh my goodness.’”

Zelck said she and her father would switch off reeling in the fish every 45 minutes. Bluefin tunas usually take only about two-and-a-half hours to reel in, the station reported.

“My dad caught his first tuna at 13, so it’s kind of been a competition between me and my brother,” she said.

Bluefin tuna sell for $ 6 to $ 12 a pound and Zelck says she will put the money toward her college education, Boston 25 reported.