When the Environmental Protection Agency approved the spraying of certain antibiotics three years ago to fight a deadly bacterial infection decimating Florida’s orange groves, growers thought they might have found a silver bullet. But public health advocates reacted with alarm, warning that the large-scale use of medically important drugs in agriculture could help fuel antibiotic resistance in humans.

Now a new study by citrus researchers at the University of Florida suggests the spraying of one of the recommended drugs could be for naught.

The study, published last week in the journal Phytopathology, found that spraying the drug oxytetracycline on trees had no detectable impact on the bacterial disease know as citrus greening that slowly kills orange and grapefruit trees. Citrus greening has led to a 70 percent drop in citrus production across Florida since the pathogen first arrived from Asia in 2005.

Nian Wang, a microbiologist at the University of Florida’s Citrus Research and Education Center and a lead author of the paper, said researchers sprayed the leaves of infected orange trees with the oxytetracycline over a six-month period at concentrations recommended by the drug’s manufacturer but found no difference in the progression of the disease compared to trees that were sprayed with just water.

“Under our test conditions, the concentration is just not enough to suppress the pathogen,” he said.

That’s not to say the drug is completely useless in the fight against citrus greening, which is spread by a pinhead-sized insect called the Asian citrus psyllid. Researchers carried out a parallel experiment by injecting the drug into the trees’ trunks, instead of spraying, and they found a notable decline in citrus greening bacteria.

Read More:  Apply Abroad to Study Foreign Languages – What Should You Take Into Account?

There’s only one problem: Injecting oxytetracycline into citrus trees is not approved by the E.P.A., and applying the drug via injection would be prohibitively expensive, growers and industry officials say. Another potential nit: Researchers found antibiotic residues in fruit that were more than three times higher than are permissible, a potential hurdle for injecting antibiotics into citrus trees.

James Adaskaveg, a plant pathologist at the University of California, Riverside who specializes in the agricultural application of antibiotics, cautioned that the results should not be interpreted to mean that spraying a tree’s leaves with oxytetracycline is useless in the fight against citrus greening.

“The good news is that oxytetracycline is definitely inhibiting the pathogen,” he said. “They just need to figure out how to deliver it in the most effective way.”

Taw Richardson, chief executive of the drug’s manufacturer, AgroSource, said his company’s research found the drug to be effective. He questioned the methodology of the new study, saying that researchers used only one delivery method for the drug and not the range of products that the company recommends for ensuring it penetrates the leaves.

But environmentalists and public health advocates said the results suggested that the E.P.A.’s approval of oxytetracycline was based on flawed data, which was provided by Agrosource.

“It’s pretty frustrating because they are creating a huge environmental risk and risk for people applying the drug,” said Steven Roach, the director of food safety programs at Food Animal Concerns Trust, an advocacy group. “This is what happens when you have an agency that responds in a panic mode. It makes me worry about how the E.P.A. is making decisions on antibiotics.”

Read More:  The Dream Season 2 review: How the wellness industry ropes people in

Asked to comment on the study, the E.P.A. did not provide a response.

Christopher Vincent, a physiologist at the University of Florida who studies citrus greening, said the waxy coating on the leaves of orange trees has been an impediment to delivering oxytetracycline into the plant’s phloem, or vascular system. A study he published earlier this year with a group of scientists that included Professor Wang, found the drug does penetrate the leaves, though at relatively low levels.

“It’s been difficult to know how much of your application is getting into the phloem, but this new paper gets closer to answering that question than anyone has gotten before,” he said.

The drug is one of two human-grade antibiotics that the agency has approved to treat citrus greening, which now threatens commercial groves in California and other citrus-growing states. In humans, the drugs, oxytetracycline and streptomycin, are used to treat pneumonia, syphilis and a broad array of infections. In 2016, the compounds were approved for emergency use on citrus trees in Florida, and in December, the agency expanded the use of oxytetracycline for orange groves across the country. A wider rollout for streptomycin is still pending.

The approvals were made over objections from the Food and Drug Administration and the Centers for Disease Control and Prevention, which said expanded use of the drugs could encourage dangerous bacteria to mutate to survive the drugs and infect humans with pathogens that are impervious to existing antibiotics.

Drug-resistant infections kill 23,000 Americans each year and sicken 2 million, according to the C.D.C. As more germs mutate, the threat is growing. With few new medicines in the pipeline, the United Nations says resistant infections could claim 10 million lives globally by 2050, exceeding deaths from cancer.

Read More:  What to consider when you're building a home for the future

There is no data on how widely oxytetracycline is being used in Florida but Mr. Richardson said growers, reeling from the double whammy of bad weather and low orange prices, have been slow to embrace the treatment because of the cost of his company’s products.

“We’re satisfied with what’s happening with growers who follow our advice,” he said. “They are happy with the results.” 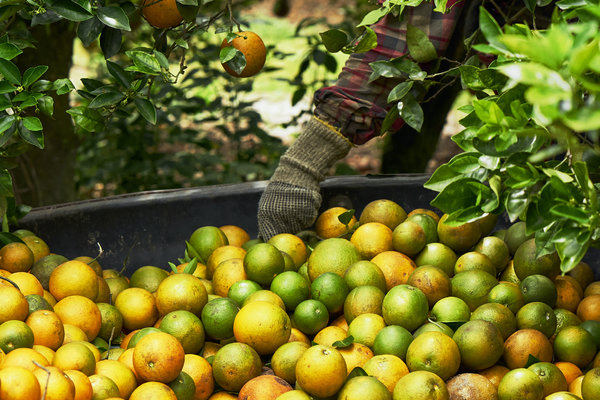 A Race to Save the Orange by Altering Its DNA 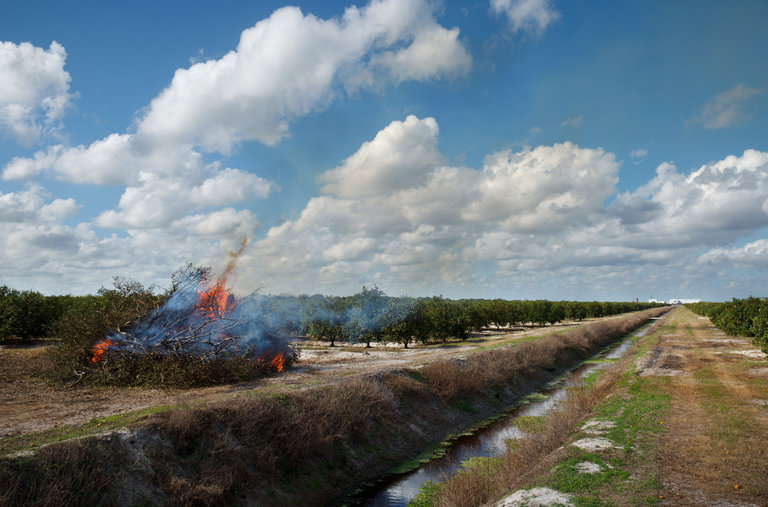