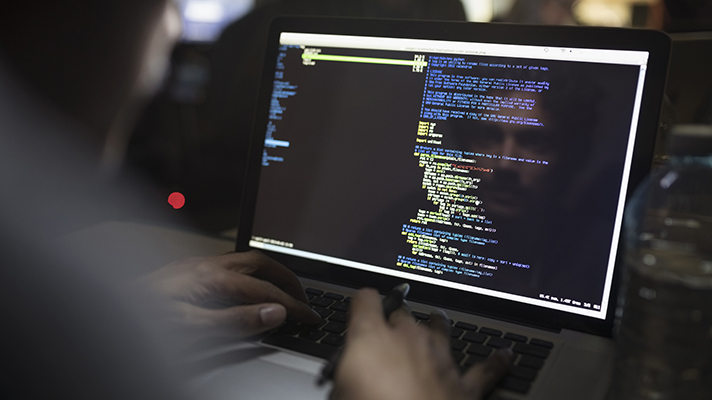 United States Senators Cory Booker, D-New Jersey, and Ron Wyden, D-Oregon, are urging the Trump administration and some of the nation’s biggest health insurers – Humana and Blue Cross among them – to be aware of potential racial bias in healthcare data algorithms.

“In healthcare, there is great promise in using algorithms to sort patients and target care to those most in need. However, these systems are not immune to the problem of bias,” said Senators Booker and Wyden’s in their  letter to Lynch stated. “As algorithms play an increasingly prevalent role in the health care system, we urge Aetna to consider the risk for algorithmic bias and its potential impact on health disparities outcomes.”

The letters point to a study published in the October 25 issue of Science magazine, which examined the racial bias in an algorithm used to manage the health of populations.

For study found the creators of the algorithm did not take into account that other factors besides need contribute to the individual’s overall healthcare costs.

Factors like barriers to accessing care and low levels of trust in the healthcare system – which disproportionately affect black patients – mean those patients were less likely to receive additional services.

“Less money is spent on Black patients who have the same level of need, and the algorithm thus falsely concludes that Black patients are healthier than equally sick White patients,” the study concluded. “Reformulating the algorithm so that it no longer uses costs as a proxy for needs eliminates the racial bias in predicting who needs extra care.”

The two senators submitted a list of questions to the recipients of the letter, requesting details about the use, type, number and methodology behind the algorithms these organizations use.

The questions also cover topics related to the use of machine learning and advanced analytics – technologies that are expected to play much larger roles in the future development of healthcare analytical tools and metrics.

The letter requests responses to the six questions – some of which contain numerous follow-ups – no later than December 31, 2019.