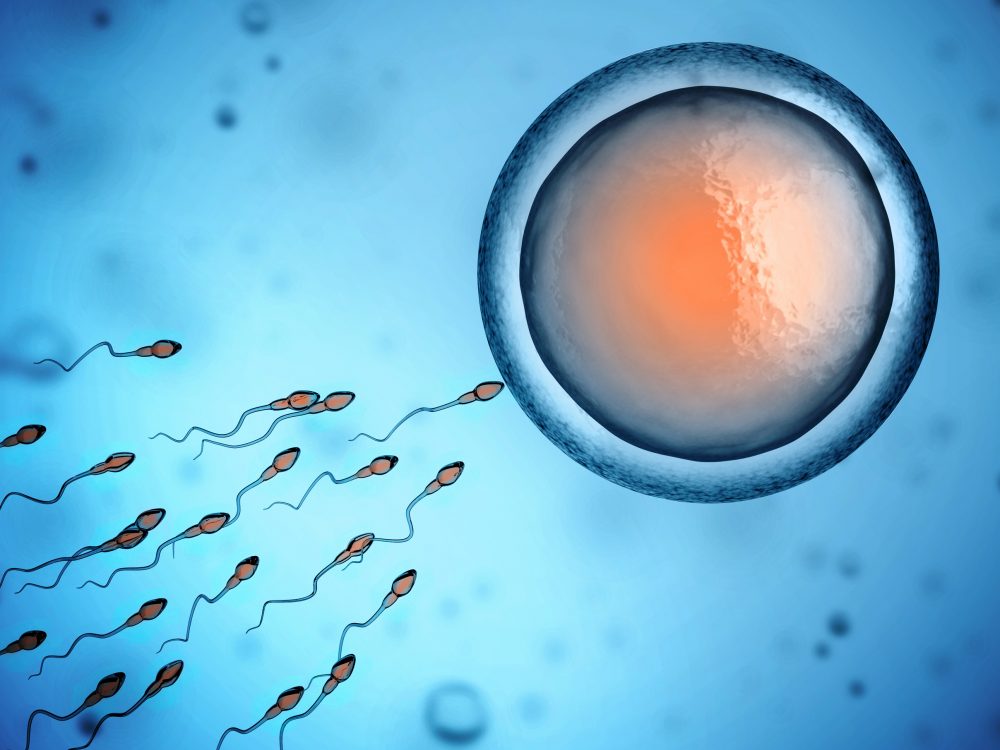 Sperm can be segregated into male and female, scientists have shown for the first time in a breakthrough experts say could have “disruptive social consequences” if applied to humans.

Japanese researchers discovered that sperm bearing the X chromosome, which generates a female when it joins with the X chromosome of an egg, carries molecules which when activated slow its movement. When a chemical to trigger the receptors is added, male Y chromosomes power ahead, separating themselves from the slower Xs.

Mice sperm thus treated produced litters that were 90 per cent male. When the slower sperm was used, litters were 81 per cent female.

The team from Hiroshima University said it had successfully used the technique in cattle and produced sex ratios of 90 per cent. Scientists believe the method could present farmers with female dairy cattle or male beef cattle.

Dr. Masayuki Shimada, a specialist in reproductive biology, said: “The successful efficient ratio by this method in cattle in IVF is more than 90 per cent in both male and female.” Hiroshima University has now applied for a patent.

British experts said the implications could be “colossal” but warned it could be used for sex selection of humans.

In Britain selecting babies or aborting them because of gender is illegal, but some doctors have been found to carry out the practice. Sex selection is legal in countries including the US.

Dr Peter Ellis, a lecturer in molecular biology and reproduction at the University of Kent, said: “If this study were to be replicated — and in particular if it holds true in species other than mice – the implications could be colossal for animal and human artificial insemination and assisted reproduction.

“Routine sex skewing in livestock animals would be a major boon with dramatic benefits for animal welfare in many species. Sex skewing in humans would be an ethical minefield with the potential for unpredictable and disruptive social consequences.”

Usually in nature sperm bearing an X or a Y are present in equal numbers so have an equal chance of fertilising an egg. This allows the sex ratio of most populations to be about 50:50. Techniques exist to separate sperm by sex. But methods are laborious, expensive and can damage the sperm, but the team found a pair or receptors, Toll-like receptor 7 and 8 (TLR7/8), and showed that sending a chemical message inside slowed sperm by limiting energy production without causing harm.

Prof Robin Lovell-Badge of The Francis Crick Institute, said: “This could be useful… where it is beneficial to have an excess of males.” But he added this should not be tried to “bias the likelihood of having a boy or a girl.”

The research was published in the journal Plos Biology.

‘Such a solution seems to be a bit — well — nuts!’ Ending global warming at the expense of the human race seems loopy to William Reville, a former prof …
Trudeau was already a Canadian case study in the psychology of apology, and the related but distinct moral notion of responsibility
While claims that Trudeau is the first prime minister ‘in history’ to breach ethics laws is a bit rich, the party has had a long list of ethics complaints over …
The lengthy report also digs deep into the scandal and gives a rare look at the inner workings of the highest level of government