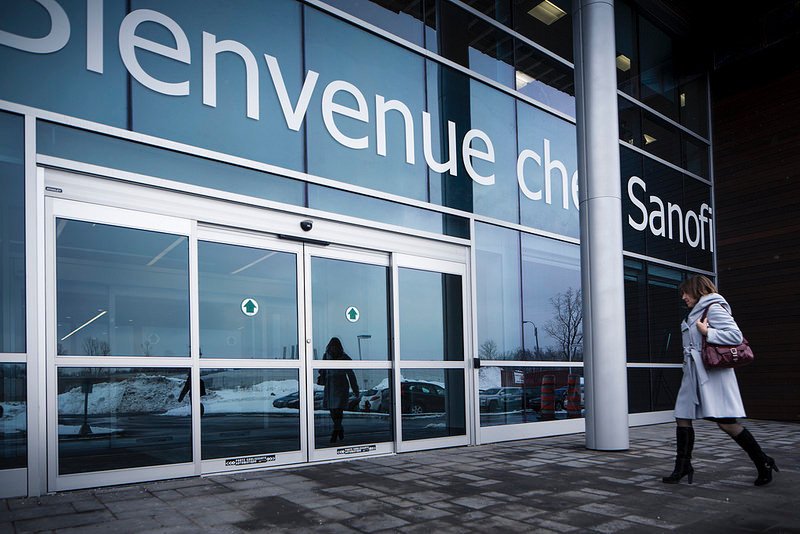 That didn’t take long. Sanofi CEO Paul Hudson has only been at the reins for a couple months, but on Tuesday, he unveiled a major shakeup.

Going forward, the company plans to prioritize its strongest-growing products, like immunology med Dupixent and vaccines, and exit businesses where it’s not performing as well. Sanofi said it believes Dupixent can generate more than €10 billion at peak, and that vaccines can deliver strong growth figures through 2025. And aside from those products, it’s focusing on six “potentially transformative” therapies in its pipeline.

With the moves, Sanofi said it’s exiting R&D in diabetes and cardiovascular groups, where the company has a rich history. And the drugmaker won’t pursue a launch of efpeglenatide, a GLP-1 injection for type 2 diabetes.

Further, the company will be “right-sizing” its teams for PCSK9 med Praluent and immunology drug Kevzara, two drugs launched under a partnership with Regeneron that haven’t met early commercial expectations.

“We believe the new standalone structure, coupled with plans to accelerate the over-the-counter switches for Cialis and Tamiflu, will position the business well to accomplish this ambition,” he added.

The moves likely won’t come as a complete surprise to market watchers, who have witnessed the company’s diabetes and cardiovascular units struggle from years of pricing pressure, leading to layoffs and more. Last month, reports surfaced that Sanofi was considering a consumer healthcare spinoff, and a spokesperson confirmed that the company is conducting a review of all business units.

At the start of 2018, Brandicourt bought hemophilia-focused Bioverativ and nanobody biotech Ablynx. Hudson continued the M&A trend Monday with a $ 2.5 billion purchase of cancer biotech Synthorx.

Hudson joined Sanofi at the start of September after previously serving as Novartis’ pharmaceuticals president.