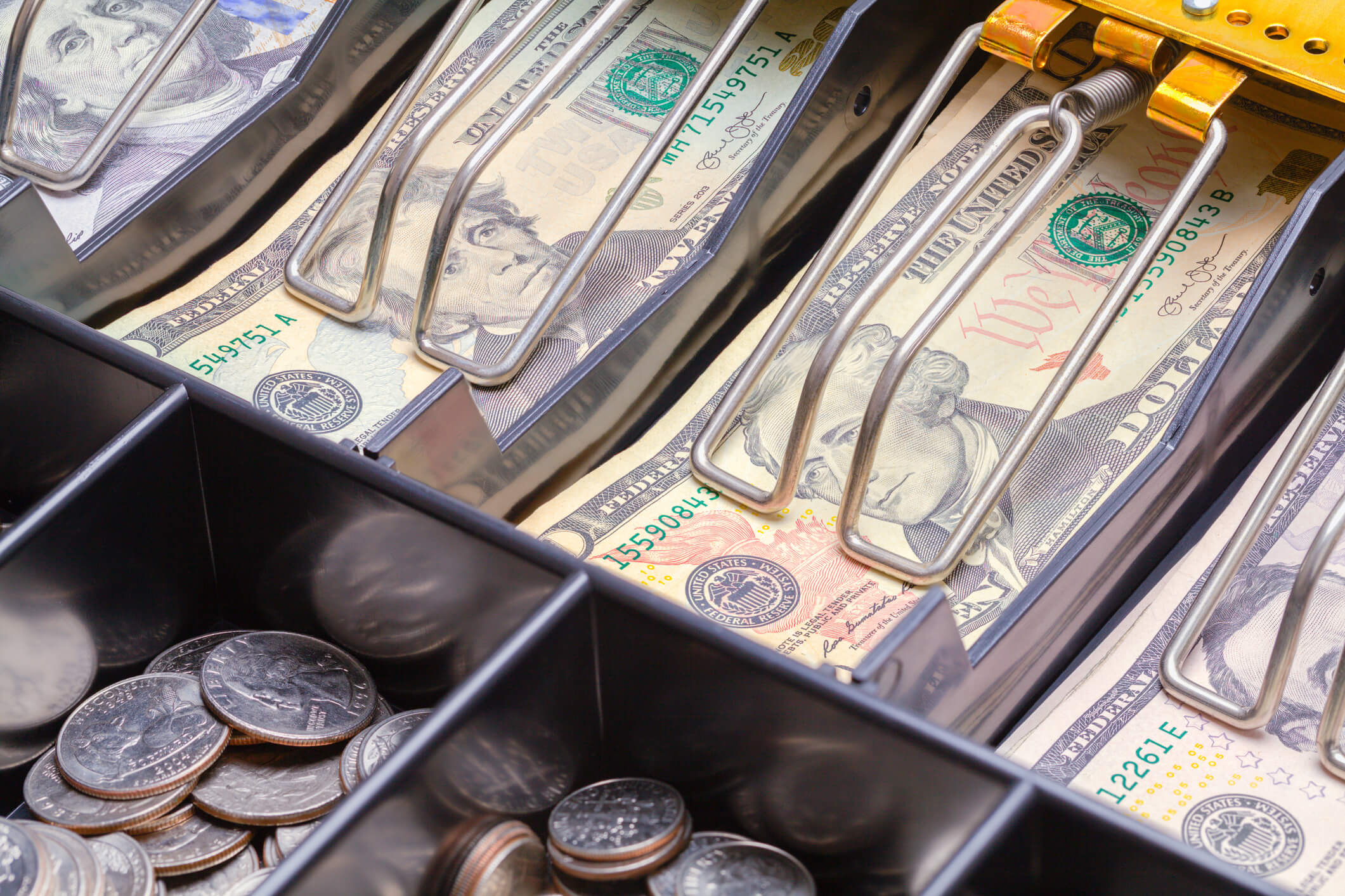 When Sanofi picked up biotech Synthorx for a cool $ 2.5 billion this month, it paid a rich premium to enter an increasingly competitive immunotherapy field. But in the face of stiff competition, sometimes a blow-away bid is what it takes to win the day.

Synthorx picked Sanofi out of a field of four suitors for IL-2 candidate THOR-707, ultimately nailing down a 172% premium on the biotech’s Dec. 5 closing price, according to a Securities and Exchange Commission filing. And Sanofi didn’t just survive a bidding war, but an eleventh-hour offer from a rival player, too.

In the biotech’s retelling of the deal, Sanofi and Synthorx’s courtship began in mid-October 2018 at the European Society for Medical Oncology meeting in Munich, where the companies discussed possible partnering opportunities for THOR-707 and preclinical IL-2 med THOR-809.

Researchers are often unable to access the information they need. And, even when data does get consolidated, researchers find it difficult to sift through it all and make sense of it in order to confidently draw the right conclusions and share the right results. Discover how to quickly and easily find, synthesize, and share information—accelerating and improving R&D.

Synthorx, then still a private firm, had previously reached a confidentiality agreement with another drugmaker, dubbed Company B, before its discussions with Sanofi began.

Read More:  Should you pay for a coronavirus test? Here's what you need to know

Sanofi, amid the blossoming bidding war—and after an in-person meeting in San Diego in July—offered up terms to Synthorx on Sept. 17 for a partnership on its clinical assets. It didn’t take long for Synthorx to reject them. Just a week later, the biotech told Sanofi the terms would need to be “clarified and improved.”

On Oct. 1, Synthorx likewise rejected a partnership offer from Company B, which pulled out of the running altogether Oct. 17. Sanofi then broke the seal on acquisition talks Nov. 25, offering $ 36 per share in cash—a 112% premium—to pick up the biotech outright.

Sanofi made clear to Synthorx that it was not interested in a “protracted process” and had a separate transaction in the works if its deal for Synthorx did not come to fruition by year-end.

Synthorx bit—but only partly. Its board told adviser Centerview Partners to solicit buyout offers from all its suitors, which might have sped up the process. But it also told Sanofi to up its offer to $ 45 per share to stay competitive.

RELATED: After big M&A year, will pharma move away from massive deals in 2020?

Synthorx called Sanofi’s bluff on the deadline, informing them that they weren’t the highest bidder in the deal. Far from it, actually. Company A came forward on Dec. 3 with an re-upped offer of $ 47.75 per share at an equity value of $ 1.7 billion.

Read More:  Accomplishing both my childhood and medical school dreams

Sanofi took the lead soon after with an offer of $ 50.50 per share at a whopping 179% premium on the prior day’s closing price.

The same day, Company C opted to back out. For Company A it was a different story: Not wanting to lose the initiative, it responded with a $ 62 per share offer, or $ 2.1 billion.

But ultimately Sanofi’s final offer of $ 68 per share—a 172% premium on that prior day’s closing price—would win the day.

At 3:13 p.m. Dec. 6, Sanofi handed over its final offer, saying it needed an answer by 8 p.m. that day or it would walk. Synthorx’s board, sensing that it had reached its deadline, agreed to the deal that afternoon.

In one final twist, though, Company A made an unsolicited offer for Synthorx at $ 70 per share two days later, but it was too late. Synthorx signed the merger agreement with Sanofi and planned a news release the next morning.

Ultimately, Synthorx reasoned that going it alone with its IL-2 drugs’ clinical testing and launches left too much uncertainty on the table, the company said.

“(The board) concluded that the risks, uncertainties, restrictions and potentially negative factors … were outweighed by the potential benefits,” Synthorx said.

In return for the outlay, Sanofi is getting a drug that its R&D chief, John Reed, thinks could “become a foundation of the next generation of immuno-oncology combination therapies.”

“By selectively expanding the numbers of effector T-cells and natural killer cells in the body, THOR-707 can be combined with our current oncology medicines and our emerging pipeline of immuno-modulatory agents for treating cancer,” Reed said in a statement.