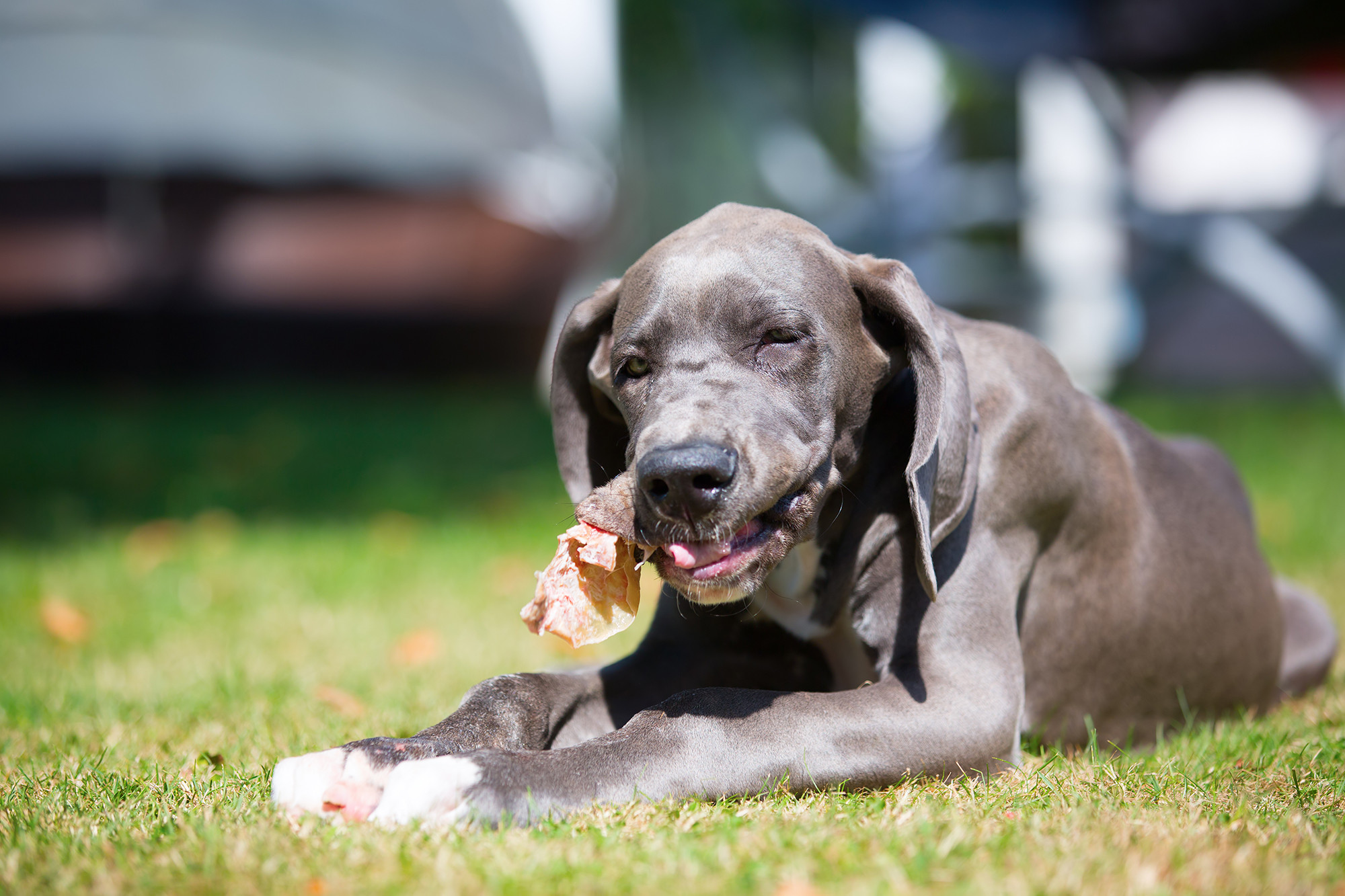 Twelve people have been hospitalized in a salmonella outbreak linked to pig-ear dog treats, the feds said Friday.

A dozen of those sickened had to be hospitalized, officials said.

Individuals appear to have gotten sick from touching the dog treats or a pet that was given the treat, the feds said.

“Pets should also be discouraged from licking you or other family members particularly in the face, and it is also important to clean items in the home that may have come into contact with contaminated pig ears or pet food,” they advised.

The first case was reported in November, and the most recent surfaced in June.

The US Food and Drug Administration said it is working with stores to remove the treats from the marketplace and better determine how they are being distributed.

Those who have been sickened range in age from under a year to 81.