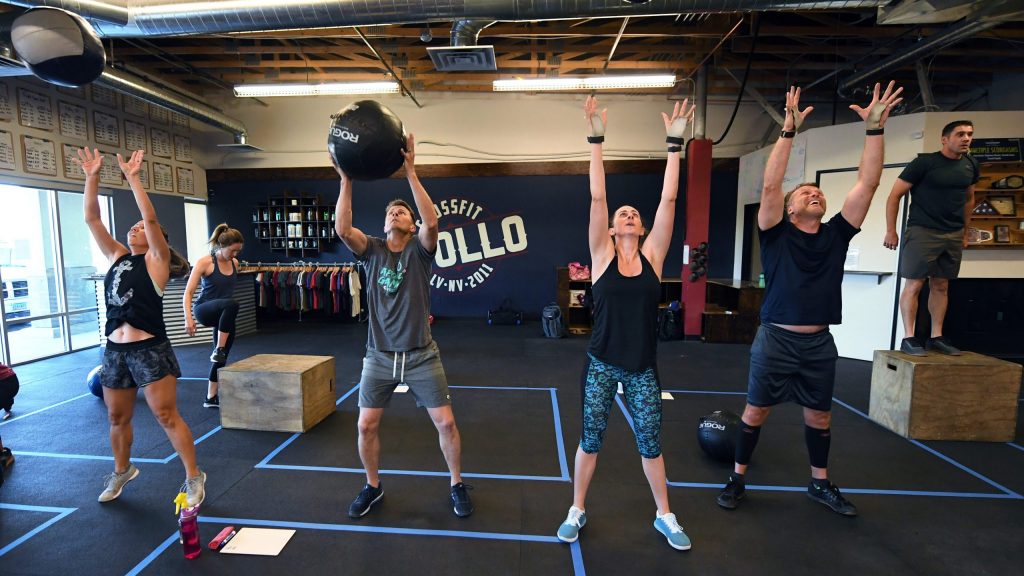 Reebok is standing up to racism in a big way.

The sportswear brand is cutting ties with CrossFit, essentially ending their 10-year partnership after the company’s CEO, Greg Glassman, made “insensitive” remarks on social media.

Glassman responded to a tweet about racism being a public health issue with, “It’s Floyd-19,” in reference to George Floyd, whose death at the hands of police has sparked international outrage.

READ MORE: Here are the white celebs pulling up to support #BlackLivesMatter

“Recently, we have been in discussions regarding a new agreement, however, in light of recent events, we have made the decision to end our partnership with CrossFit HQ,” Reebok said in a statement. “We will fulfill our remaining contractual obligations in 2020. We owe this to the CrossFit Games competitors, fans and the community.”

Several others are distancing themselves from CrossFit after the controversial tweet. Gyms and athletes across the nation have responded by boycotting CrossFit or removing it from their gym names.

Four-time CrossFit Games winner Rich Froning spoke out against Glassman’s comments on Instagram, noting that it’s “impossible to stay loyal to leadership who make callous statements that alienate and divide in a time when unity is needed.”

“Loyalty is and always has been one of the values I hold strong to and have been anchored in throughout my life. My personal definition of loyalty takes into account and considers imperfection, making mistakes, asking forgiveness, and even showing grace to others who can never seem to get it right,” he posted on IG. “However, my definition of loyalty does have firm boundaries. CrossFit has been something I’ve felt loyalty towards over the past 10 years. While I’ve struggled with some decisions made by CFHQ over the last couple of years and what I’ve felt like have personally alienated some of the people who sacrificed and helped grow its brand. That is nothing compared to what has happened the last couple of days and has made it impossible to stay loyal to leadership who make callous statements that alienate and divide in a time when unity is needed.”

READ MORE: Here’s how celebrities are taking action in the wake of George Floyd killing

He continued, “When I really sit and reflect it hasn’t been CFHQ that I have been loyal to, but the community that supports inclusivity, fitness for all, and health. We will continue to be a part of that community but can no longer be loyal to someone or something that is so far from my own values. While I’m considering what our next steps are we cannot and will not stand with these comments or beliefs.”

Another champ, Tia-Clair Toomey, spoke out to reveal she is “incredibly saddened, disappointed and frustrated” at the company and its CEO. “My future with Crossfit is unclear and depends on the direction of HQ,” she said.