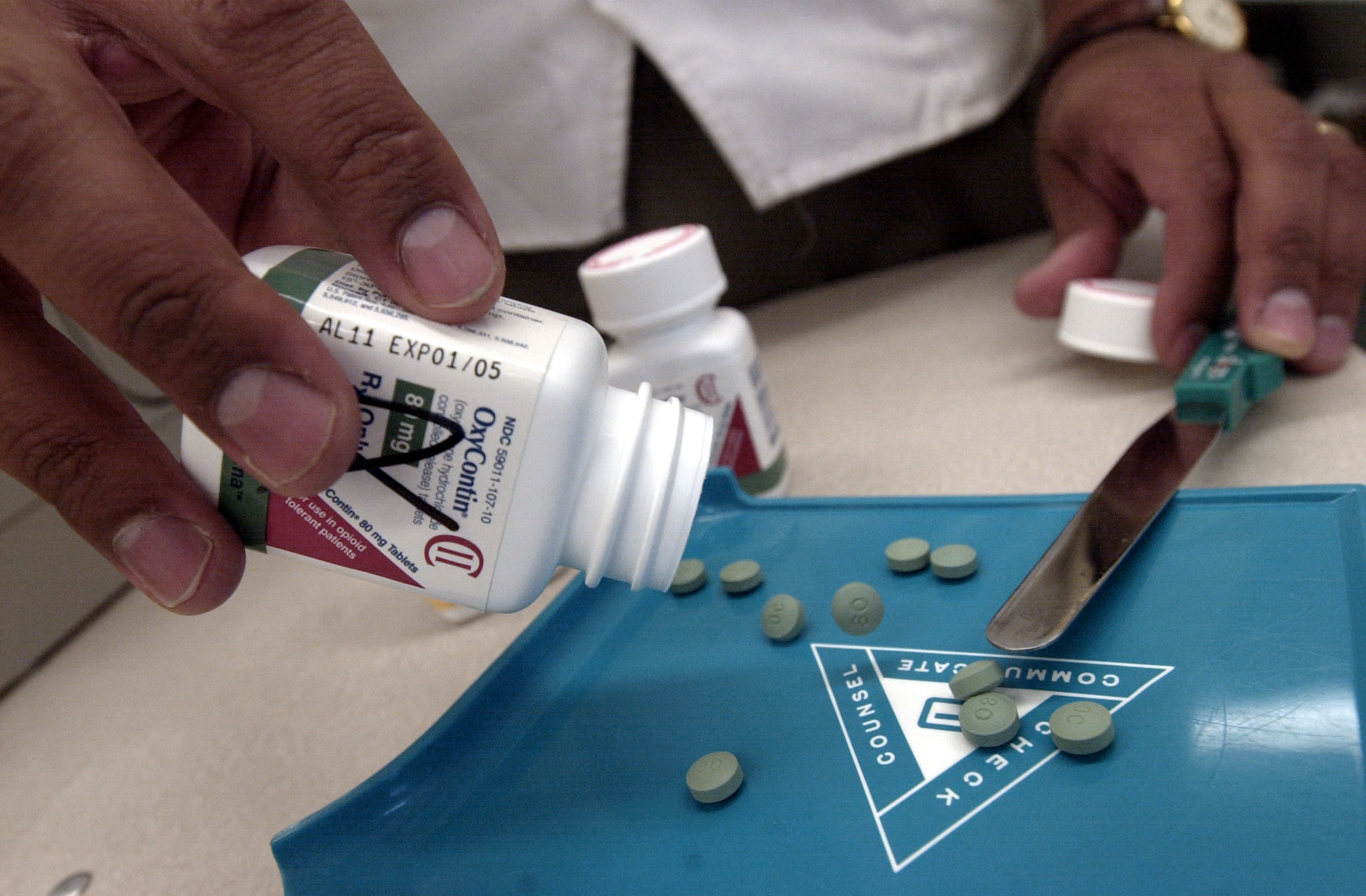 The chairman of Purdue Pharma’s board told CNBC on Monday that the OxyContin maker’s bankruptcy and tentative deal to resolve massive opioid lawsuits were the “only way” to get help to victims of the crisis as quickly as possible.

“We’re turning [the company] into a public trust organization,” Steve Miller said in an interview with CNBC’s David Faber. “The best way to create value to go to the communities that are affected by the opioid crisis is allow it to continue in business. It sells a very valuable product called OxyContin.”

“We want that to continue as a product, no matter how it is managed,” Miller said. “The trustees that take over, after we finish this process, will be able to determine whether they want to monetize it or continue it.”

OxyContin, which first came on the market in 1996, is a prescription opioid drug used to treat moderate-to-severe pain in adults. From 1999 to 2017, nearly 218,000 people died in the U.S. from overdoses related to prescription opioids, including as OxyContin.

Purdue Pharma filed for Chapter 11 bankruptcy protection late Sunday, collapsing under the weight of thousands of lawsuits from states and individuals seeking damages stemming from the opioid crisis.

The privately held company had long warned that the cascade of lawsuits, which showed no signs of slowing any time soon, put it at risk of bankruptcy.

Purdue’s board approved the bankruptcy filing, days after reaching a tentative deal to settle some 2,000 opioid lawsuits filed by local governments, Native American tribes and half the states suing the company over the toll of opioids. As part of the deal, Purdue would be restructured into an entity known as a public benefit trust.

The deal will cost the company and its billionaire owners, the Sackler family, about $ 10 billion, according to Miller. That includes $ 3 billion from the Sackler family’s personal fortune as well as agreeing to sell their Britain-based drug company, Mundipharma.

Several state attorneys generals, including in Massachusetts, Connecticut and New Jersey, condemned the deal when details were made public and vowed to pursue the drugmaker even through bankruptcy.

“There are some people who will never be satisfied” with the deal, Miller said. “But the only way to test that would be to revert to litigation and expend all the resources that are available on litigation instead of helping the communities that have suffered.”

The attorneys representing Purdue say accusations against the company are “not supported by facts and are fundamentally flawed,” adding that its opioid painkiller represents less than 2% of the U.S. market. They also say new lawsuits rehash a lot of the same old allegations.

However, court filings against Purdue paint a different picture. Legal documents contend the company over the years repeatedly failed to alert authorities to reports its painkillers were being abused. The Sackler family also boasted about its sales, documents show. According to a court filing in Massachusetts, Richard Sackler, who was the company’s president from 1999 to 2003, said at an event that “the launch of OxyContin Tablets will be followed by a blizzard of prescriptions that will bury the competition. The prescription blizzard will be so deep, dense, and white.”

In March, Purdue and the Sacklers agreed to pay $ 270 million to Oklahoma to settle a lawsuit accusing the drugmaker of ruthlessly marketing and misleading the public about OxyContin. As a part of that agreement, Purdue agreed to contribute $ 102.5 million to fund the creation of a National Center for Addiction Studies at Oklahoma State University.