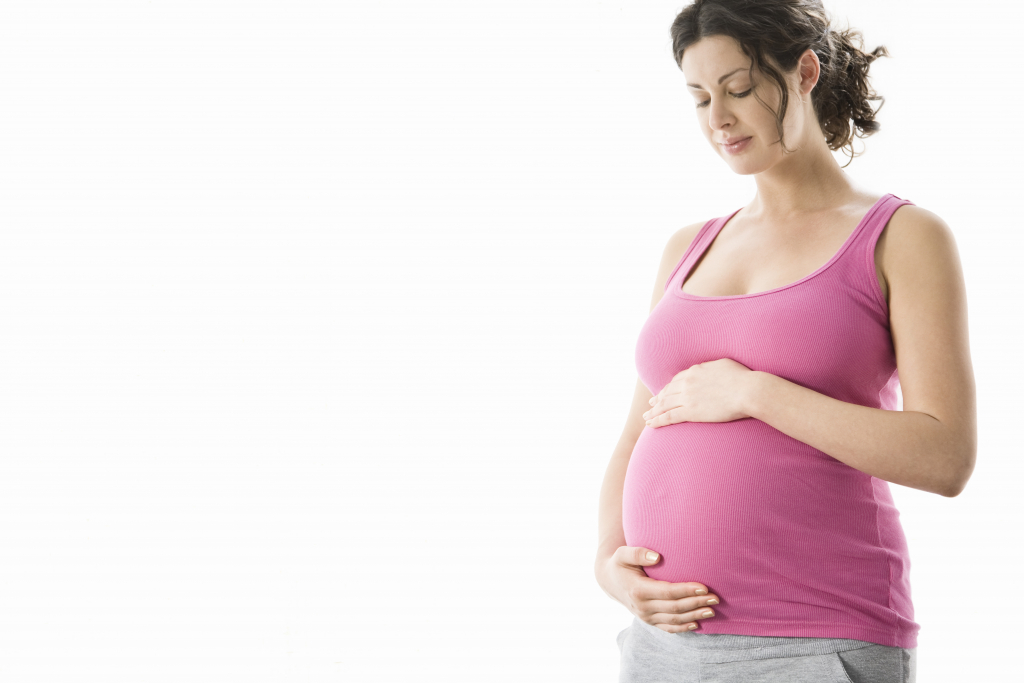 While we have considerable data regarding the reproductive safety of antidepressants, including the selective serotonin reuptake inhibitors (SSRIs), most studies have focused on the prevalence of major malformations in children with prenatal exposure to antidepressants.  In contrast,, we have considerably less data on the effects of exposure to SSRIs on brain development. This data is considerably more difficult to gather, as the changes may be more subtle, affecting the microarchitecture of the brain, or these changes may not become evident until the child is much older.  Another complicating factor involves distinguishing the effects of maternal depressive illness on fetal neurodevelopment from the effects of medication exposure.

The infants born to mothers with untreated depression showed increased connectivity between the left amygdala and the anterior cingulate gyrus and insula.  These findings are consistent with previous studies.  The authors hypothesize that this pattern of resting?state hyperconnectivity might be responsible for the heightened response of the amygdala and insula to negative expressions, specifically fearful, angry, or sad faces, that is observed in the infants of depressed mothers.  Of note, these negative biases in emotional processing are believed to be critical to the development and maintenance of depressive illness.

This study also found changes in functional connectivity in infants exposed to SSRIs in utero; however, the pattern observed was distinct from that observed in the infants of depressed mothers.  Infants exposed to SSRIs showed increased connectivity in Heschl’s gyrus and other areas of the brain associated with early auditory processing and language development.  The researchers speculate that this functional connectivity may explain the accelerated onset of speech perception previously observed in infants prenatally exposed to SSRIs. It is not clear whether this shift in language perception is beneficial or detrimental to subsequent language development. (Studies looking at language development have demonstrated no differences between in SSRI-exposed and non-exposed children.) We also cannot conclude that this is a causal effect; SSRI-treated women in this study had depressive symptoms comparable to those observed in untreated women.

Using this sort of finding to make clinical decisions is not always easy.  We must consider the potential risks of exposure to medications during pregnancy, but at the same time take into account the effects of untreated psychiatric illness in the mother on the developing child.  Avoidance of all medications is not necessarily the safest option. Women planning a pregnancy must be properly counseled regarding the risks of treatment versus the risks associated with untreated psychiatric illness in the mother, and the woman’s health care provider plays an important role in weighing these individual risks and selecting the best options for treatment.