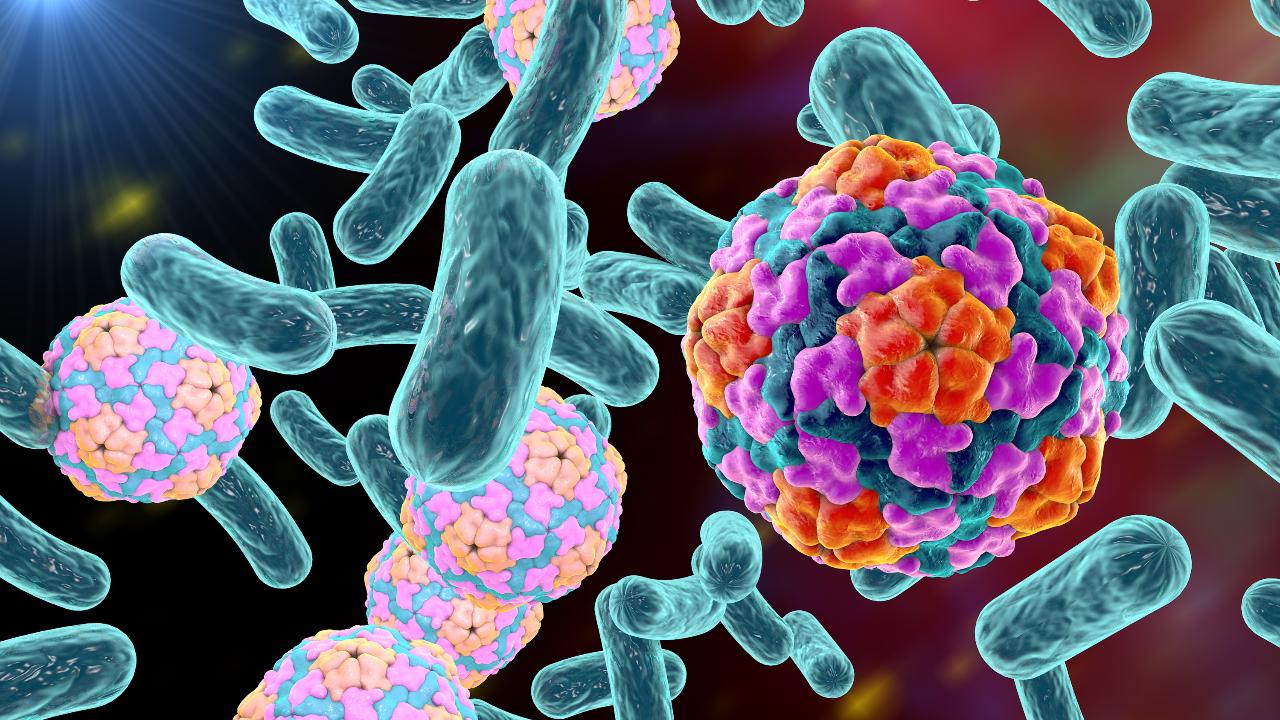 Hepatitis A: How is it spread?

Hepatitis A is a liver infection that is highly contagious. Find out how to prevent contracting it and what can be done if you’re exposed

The Pennsylvania Department of Health is declaring a hepatitis A outbreak amid reports of 171 cases within the state since January 2018.

Dr. Rachel Levine, the state’s Secretary of Health, officially declared the outbreak on Monday. Neighboring states Ohio and West Virginia have both seen significantly more cases (over 2,000 each) in that same period.

“The counties hardest hit by this outbreak are Philadelphia and Allegheny, but we have seen an increase of cases throughout much of the state,” said Levine in a news release, which also noted reports of cases were coming in from 36 of the state’s 67 counties.

In declaring the outbreak, Levine said the state is aiming to be “proactive in our response to treating Pennsylvanians suffering from this illness and prevent it from spreading.”

Levine admitted that she wasn’t sure of the specific cause of the hepatitis A outbreak. “We do know that the commonwealth has seen an increase of diseases like hepatitis C and HIV because of the opioid epidemic,” she said.

Levine added that vaccinations were the best preventative measure Pennsylvanians could take.

“The counties hardest hit by this outbreak are Philadelphia and Allegheny, but we have seen an increase of cases throughout much of the state.”

Hepatitis A is a “highly contagious” liver infection typically spread when a person eats or drinks something contaminated by small, undetected amounts of stool from an infected person, according to the Centers for Disease Control and Prevention (CDC).

Read More:  Is Britain's coronavirus outbreak taking off again? Infections are up 48% in a week

Those diagnosed with the virus may be sick for several weeks and suffer from fever, fatigue, dark urine, vomiting, joint pain and jaundice. While patients typically recover, the infection can lead to liver failure and death, typically in patients 50 or older. It can be prevented with a vaccine, with cases typically occurring more in developing countries where sanitation and hygiene are poor.

Alexandria Hein contributed to this report.