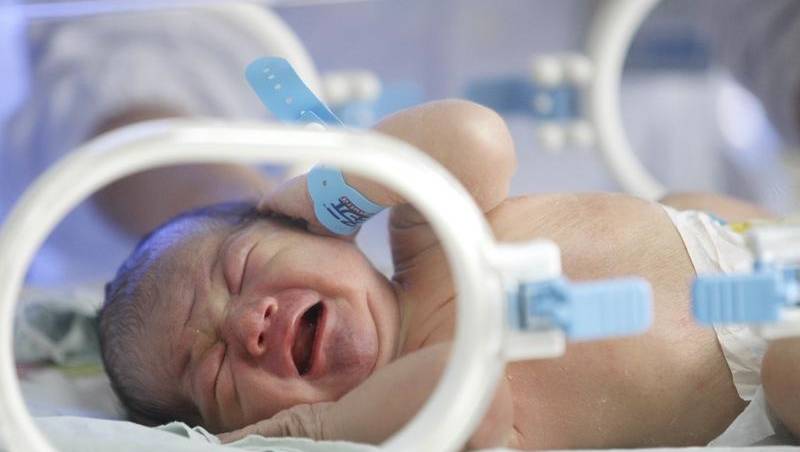 Health experts do not know how widespread fetal alcohol spectrum disorders are in Australia because of a lack of data.

Drinking while pregnant can lead to birth defects and developmental disabilities.

But officials from the Australian Institute of Health and Welfare have told a parliamentary inquiry a mix of legal, financial and technical difficulties are blocking the implementation of a national database.

Michael Frost, the institute’s head of maternal health, says statistical data on the preventable disorders must be improved.

“There are no national Australian population estimates,” he told a Senate committee on Tuesday.

“What is known is likely to be an under-count.”

The institute has for years recommended health workers be required to report cases of fetal alcohol disorders.

But this would require state and territory authorities to contribute to a national database, which would require legislative changes and extra funding.

Some jurisdictions do keep statistics on the disorders, but the statistics tend only to be on the most severe form, which is fetal alcohol syndrome.

“The numbers are small and we are unable at this point to make estimates about whether that’s getting better or worse,” Mr Frost said.

But co-director Elizabeth Elliott said a campaign would need to be backed up by measures to reduce access to alcohol.

This included increased taxes on alcohol, reduced opening hours for bars and liquor stores and a cut in alcohol advertising.

“Unless we have that really strong legislative backdrop it’s very difficult to get benefit from awareness campaigns,” Professor Elliott said.

She said Canadian researchers had estimated each FASD-affected person cost the economy $ 1 million in lost productivity, health costs and interactions with the justice system over a lifetime.