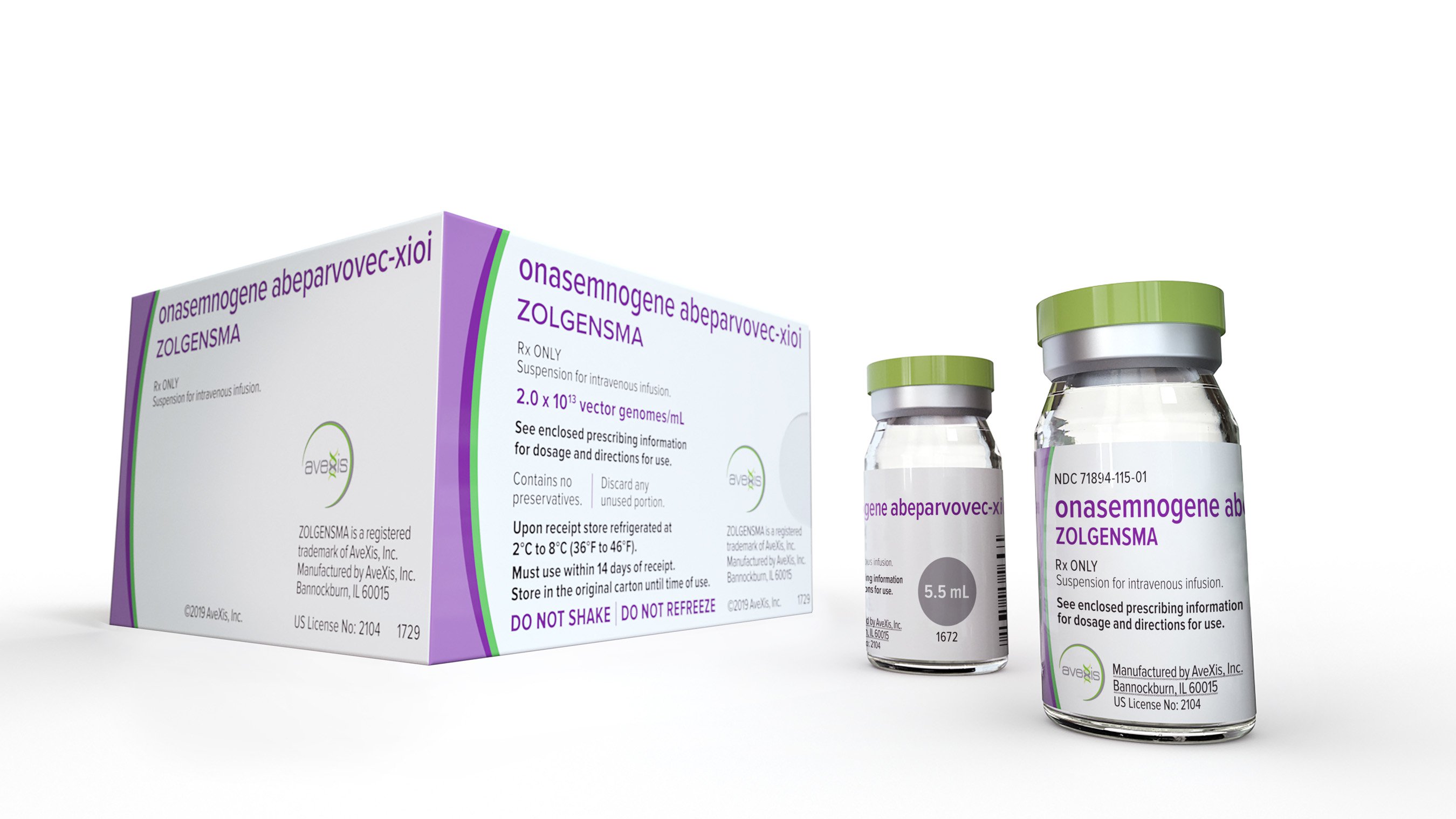 JPMorgan analysts surveyed 26 physicians who treat SMA and came to a vastly different conclusion: Concerns about the efficacy of the gene therapy are holding back prescriptions. That means the product could struggle to bring in anything more than $ 1 billion in “sustainable revenues,” the analysts said in a note to clients Tuesday.

Novartis has been under pressure ever since Zolgensma was approved in May, and news emerged in August that the company had included inaccurate data in the preclinical package it submitted to the FDA. Investors were already jittery, given the revelation that an infant in a phase 3 trial in Europe had died.

The physicians responding to JPMorgan’s survey were unfazed by those scandals, but they did raise concerns about the effectiveness of Zolgensma. As a result, they said they expect to use the gene therapy in just 56% of newborn Type 1 SMA patients and 42% of those with Type 2 SMA. That’s too small a proportion of SMA patients for Zolgensma to meet blockbuster expectations, JPMorgan said.

Last week, Novartis sought to dispel concerns about Zolgensma. At a conference in Greece, the company presented data from an ongoing phase 3 trial that showed 6 of 10 patients with with two copies of the gene SMN2 could sit for 30 seconds without assistance. Three of the patients were ultimately able to stand. At the same time, the company announced that the death in the European trial was determined to be unrelated to the gene therapy but rather was caused by inflammation in the patient’s central nervous system, which can occur in patients with SMA.

But there’s also competition threatening Zolgensma’s adoption curve, not just from Biogen’s Spinraza, currently the standard of care in SMA, but also from the oral therapy risdiplam being developed by Roche and PTC Therapeutics. The physicians JPMorgan surveyed predicted that more than half of SMA patients could be switched to risdiplam if it proves comparable or superior to Spinraza in clinical trials.

Roche and PTC kicked up plenty of excitement at the American Academy of Neurology annual meeting in May with data from a small trial showing that seven of 17 infants who received the drug were able to sit unassisted for five seconds or more. Nine were able to hold their heads upright after 12 months on the drug. Phase 2 trials are being analyzed now.

The threat of competition spells bad news for Biogen, too, JPMorgan analysts warned. The physicians they surveyed estimated that within five years, the proportion of patients prescribed Spinraza could fall by 14%—or possibly much more if risdiplam’s early efficacy results translate to larger trials.

The competition from oral therapies is real but still a long way off, and if any SMA player is going to benefit from the wait in the short term, it’s Novartis, JPMorgan predicted. The physicians the firm surveyed have already prescribed the gene therapy to 21 patients and they expect to be using it in 17% of patients with Type 1 SMA by the end of the year. That should translate to Zolgensma sales of $ 300 million in 2019—beating the consensus estimate of $ 248 million, JPMorgan wrote.