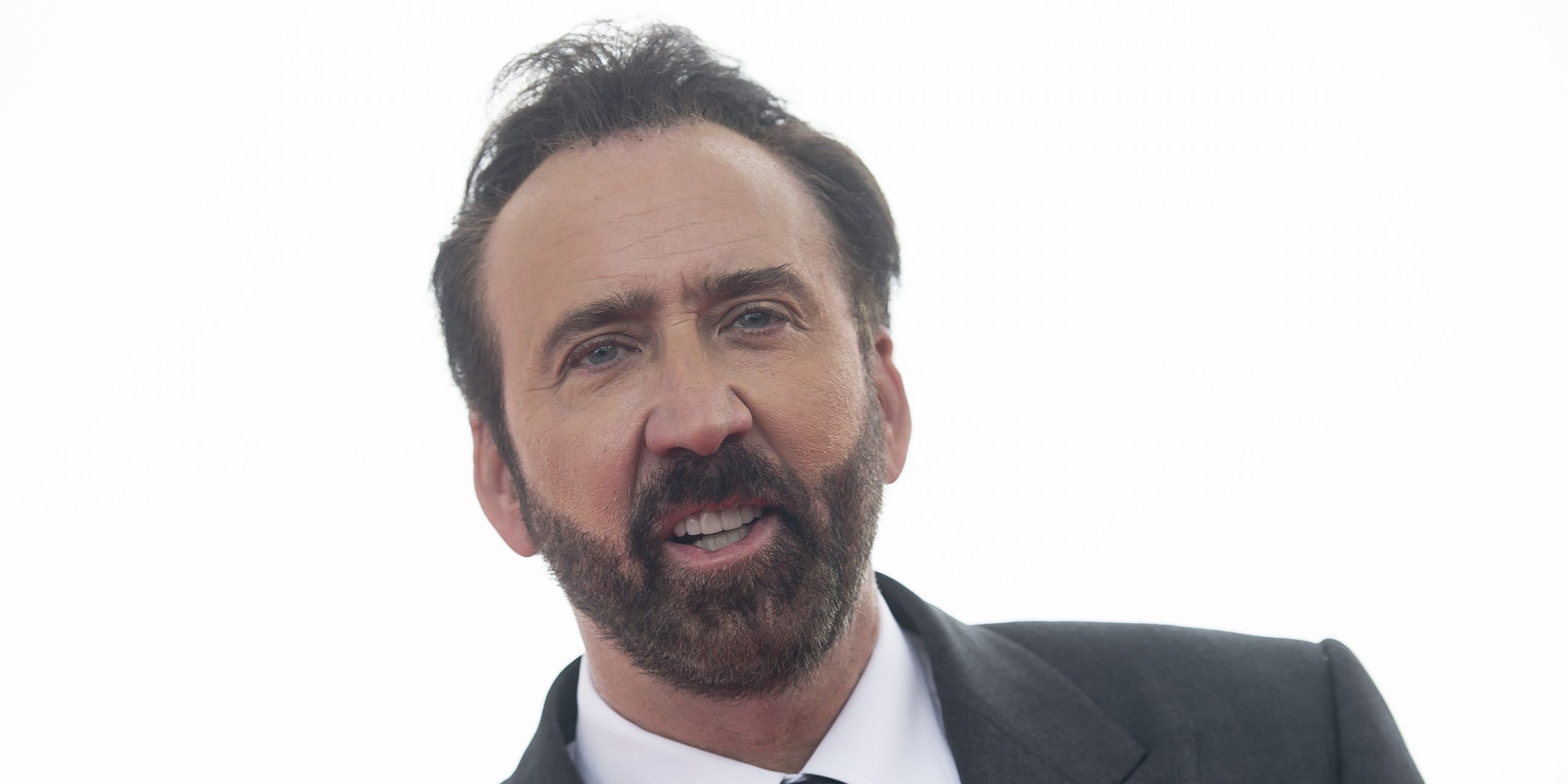 Remember when Nicolas Cage was one of the most interesting actors working in Hollywood, before he began churning out that slew of National Treasures, Ghost Riders and other forgettable paycheck movies? The good news is, he might finally have found a film weird enough to propel him back to the heights of his former glory.

According to The Hollywood Reporter, Cage is currently in talks to play himself, opposite himself, in a meta new movie which plays to all of his strengths. The Unbearable Weight of Massive Talent, written by Tom Gormican and Kevin Etten, features a fictionalized version of Cage who is down on his luck and desperate to revive his career by nabbing a role in Quentin Tarantino’s new movie.

The movie, which is told from Cage’s perspective, also includes an imaginary doppelganger based on Cage’s screen persona from the ’90s, who interacts with the protagonist at multiple points in the narrative. And this is before we even get into the storyline where a strapped-for-cash Cage makes a personal appearance at a birthday party for somebody who claims to be a superfan of his work… and also happens to be a Mexican crime lord who has kidnapped the daughter of a prominent politician. Also woven into the film is a plot where Cage attempts to repair his relationship with his own estranged daughter.

“According to sources, the script was shown to Cage accompanied with a letter that Gormican wrote, pleading his case and saying how the piece was a love letter to the actor, not something that made fun of him,” writes Borys Kit at THR. “Cage was convinced and became attached only in recent weeks.”

Read More:  Hollywood Screenplay Contest Will Give You the Perfect Platform to Showcase Your Talent to the World

Cage’s career renaissance (Nicolaissance? Cagenaissance?) began with 2018’s Mandy, a colorful, ultraviolent thriller which borrowed and paid homage to elements from ’70s cinema. A film which throws Cage into a self-referential kaleidoscope could be the perfect next step.