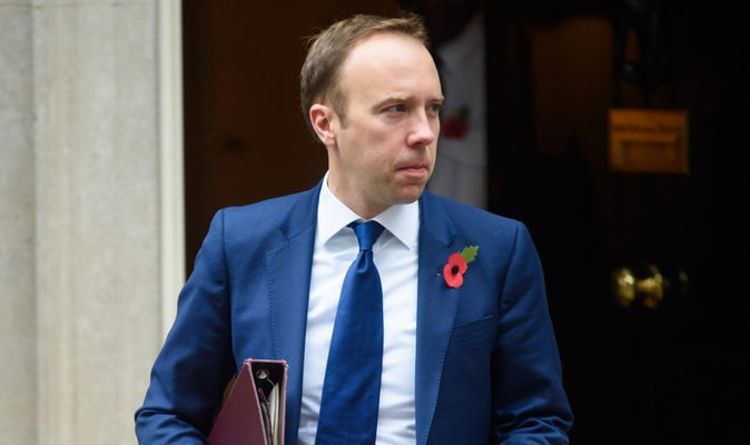 Restricting access to the cutting-edge treatment has created a lethal postcode lottery, warns Tim Farron, of the All-Party Parliamentary Group on Radiotherapy. He has called for a summit with Health Secretary Matt Hancock and Simon Stevens, chief executive of NHS England, to solve the crisis. Hundreds of patients a year are missing out on stereotactic ablative radiotherapy (SABR), a precision delivery technique that directs higher doses of radiation in a shorter time than traditional radiotherapy. It cuts sessions on average to one to five from 30 to 35.

SABR – widely used in Europe and the US – also causes less damage to surrounding tissue.

However NHS England is funding its use in only 26 of the 56 hospital cancer centres which have the capacity to use it. Mr Farron said: “Analysis by the charity Action Radiotherapy estimates that 20,000 patients are missing out on radiotherapy, of which hundreds will be missing out on SABR. It is imperative that the UK is able to meet demand.”

In 2015 NHS England agreed to expand SABR use after a campaign by ex-England rugby captain Lawrence Dallaglio, whose mother Eileen died of cancer in 2008.

However Mr Farron, along with leading experts, say it is still not being used widely enough. “NHS England’s decision to restrict access is shocking and creates a postcode lottery.

It should immediately expand commissioning to all Trusts with the capacity to deliver it.”

Dr Peter Kirkbride, ex-chairman of the Government’s radiotherapy clinical reference group, says lack of access is killing up to 500 lung cancer patients every year. He said: “There is no reason to ration it.”

A spokeswoman for NHS England said: “It is false to assert patients are missing out on radiotherapy based on data from 2015 which is not reliable and ignores the fact that since then, the NHS invested £130million in radiotherapy machines.”

She added that funding for more sites to use “advanced radiotherapy” would be “made available in the long-term (NHS) plan.”