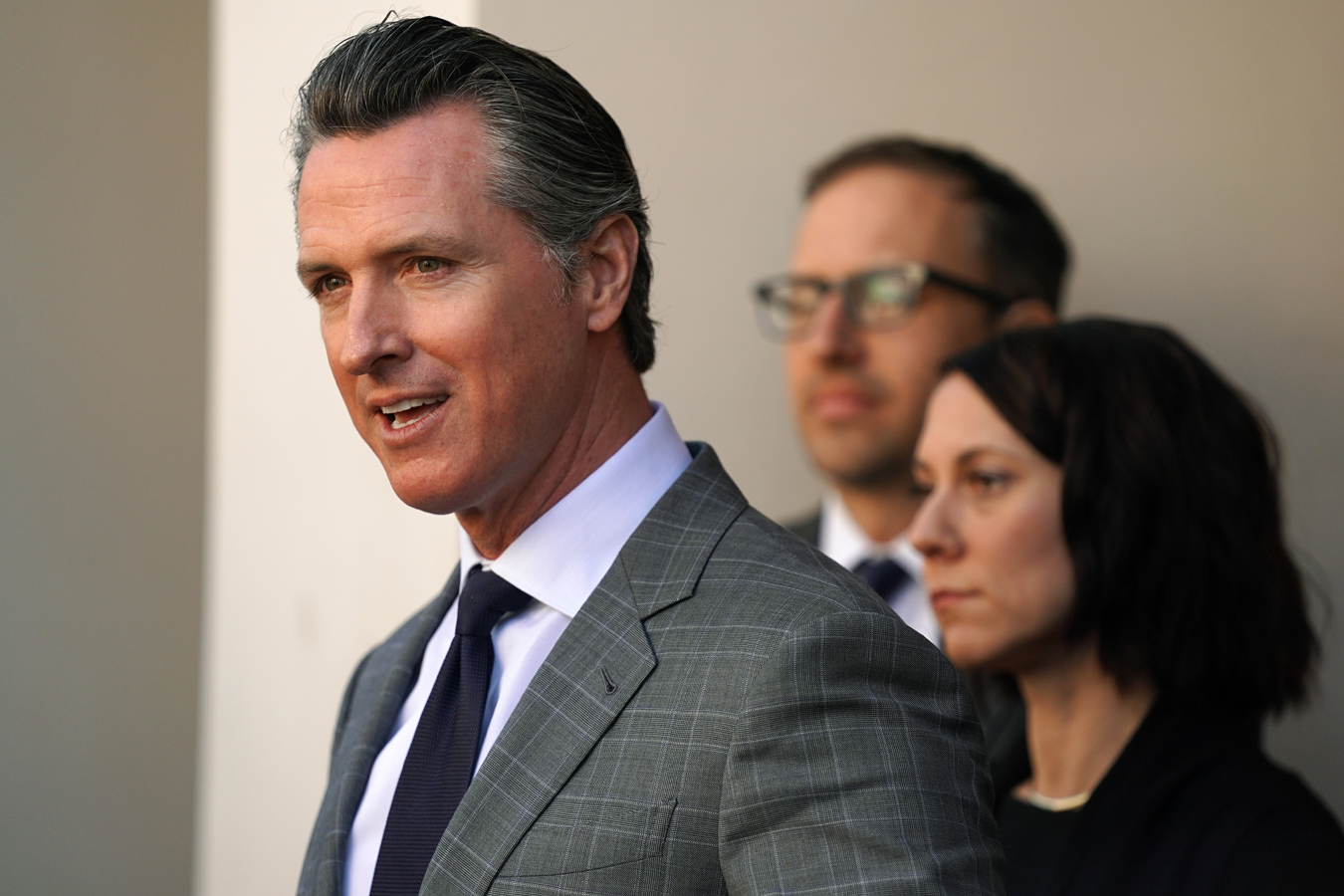 This story can be republished for free (details).

Gov. Gavin Newsom’s administration Friday reversed course on his plan to divert public health dollars from several counties to help provide health coverage to young adults who are in the country illegally.

The administration heeded the alarm sounded by Sacramento, Placer, Santa Barbara and Stanislaus counties, which had warned that the governor’s plan would compromise their ability to cope with surging rates of sexually transmitted diseases and, in some cases, measles outbreaks.

“The Administration has subsequently reevaluated this proposal due to the potential negative impacts to public health activities in these counties,” Vivek Viswanathan, chief deputy director of the state Department of Finance, wrote in a letter Friday to the chairs of the state Assembly and Senate Budget Committees.

Sacramento County, for example, estimates it would have lost roughly $ 7.5 million  that goes toward operating its STD clinic and paying communicable disease investigators. It warned that without the money, it would have to close the STD clinic and cut its own health services for undocumented immigrants of all ages.

This year, there have been 44 confirmed cases of measles in California as of May 8, three of them in Sacramento County. Public health officials also are struggling to address record rates of sexually transmitted diseases, with more than 300,000 cases of gonorrhea, chlamydia and syphilis reported in California in 2017.

On Thursday, when Newsom unveiled his revised budget — one that still included the plan to divert money from the four counties — he announced it would cost less to cover young adult unauthorized immigrants next year than previously estimated.

Because the state would have to delay the implementation date by six months to address IT issues, he said, it would cost $ 98 million to cover them in 2019-20, a significant drop from his original forecast of $ 260 million. The number of people expected to enroll also has dropped from 138,000 to 106,000.

The lower cost estimate means the administration won’t need to divert money from those four counties. What it does need, it will take from a special state budget reserve fund, said Department of Finance spokesman H.D. Palmer.

Those counties participate in something called the County Medical Services Program, which has a $ 300 million budget surplus, Newsom noted at his budget briefing Thursday.

“That’s more than enough to address their issues,” Newsom said.

He also noted that his budget includes $ 40 million to combat infectious diseases.

Legislators are crafting their own budget proposals and have held dozens of hearings examining Newsom’s plan. The governor and lawmakers have until June 15 to negotiate a final budget, so it’s not yet clear which proposals will be included.

“I appreciate the governor listening to some of the potential impacts it could have on public health and realizing that, in this time in California, we need to be making investments,” said Jeff Brown, director of Placer County’s Health and Human Services Department.

This story can be republished for free (details).

About Acne After Best Blood Cancer Care cause Coronavirus COVID19 Depression diabetes Diet does Education Food from Good health Help Keto Know Learning Loss Medical More much Muscle News Pain Posted Pressure Science Should Take This tips Today Vitamin Weight when where with Yoga ‘What
Iconic One Theme | Powered by Wordpress
This website uses cookies to improve your experience. We'll assume you're ok with this, but you can opt-out if you wish. Cookie settingsACCEPT
Privacy & Cookies Policy