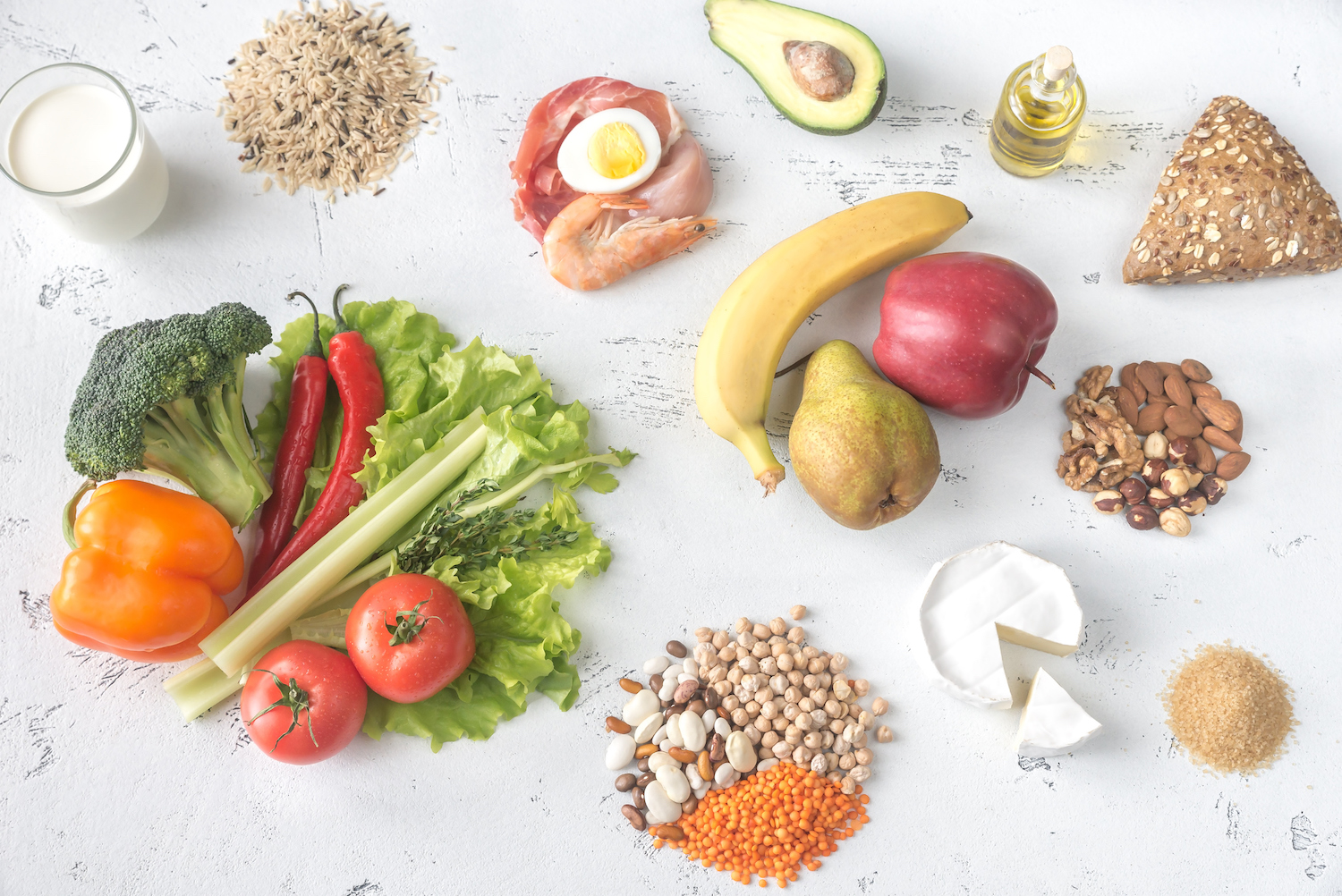 The buzzy “Planetary Health Diet” can’t work for the vulnerable populations who need it most.

Earlier this year, a groundbreaking study from the EAT-Lancet Commission outlined a climate-friendly path to feeding 10 billion people “within planetary boundaries.” Its recommendations included limiting meat consumption to about an ounce per day, or roughly two chicken nuggets, and bulking up on low-impact foods like beans.

The backlash was swift. Critics argued that scaling back on meat would devastate smallholder farmers who rely on animals for income. Others claimed the report was based on outdated nutritional science. Some thought the diet was just too hard to follow; our writer Sam Bloch agreed after trying it for a week. Public launch events were controversial, or sparsely attended. Almost a year later, the negative press coverage refuses to die: As recently as this week, the president of the Irish Cattle and Sheep Farmers’ Association pointed to reports that one of the study’s backers had invested in an airline, saying the move “exposes complete hypocrisy and hidden agendas.” (He has a point: By some calculations, the carbon footprint of a single transatlantic flight is larger than a year of meat consumption.)

A new study from researchers at Tufts University and the International Food Policy Research Institute adds a wrinkle to the debate: the diet recommended by the EAT-Lancet commission is simply unaffordable for an estimated 1.58 billion people, mostly in sub-Saharan Africa and South Asia.

To get these numbers, the researchers cross-referenced local income data with the retail prices of 744 foods in 159 countries. They based their model on the lowest-cost diet that conformed to the recommendations made in the report and found that following the EAT-Lancet diet would cost a median of $ 2.84 per day globally. It was also about 60 percent more expensive than a diet that met minimum nutritional requirements, largely because it includes high-cost meat and dairy.

“The original EAT Lancet Commission, and the reference diet that they published, was intended to provide a bull’s eye, if you will, or a focus point of attention, towards which global diets could converge,” says Will Masters, a professor of nutrition and economics at Tufts University who worked on the report. “They recognized from the start that, if the world were to converge on the EAT Lancet reference diet, that would mean rich people eating less animal-sourced food and poor people eating more. What we’ve done is just to quantify how much more expensive and out of reach that reference diet is for the poorest.”

The Green Revolution gave us enough starches to survive; if we want to sustain a growing population, we have to invest in other food groups.

So what will it take to make this diet more affordable? The researchers write that such a change would require “some combination of higher incomes and lower prices.” This could mean revamping existing social safety nets to provide better coverage or supporting specific programs that aim to bring down the cost of healthy foods. The Green Revolution gave us enough starches to survive; if we want to sustain a growing population, we have to invest in other food groups.

Masters cites eggs as an example. Crops, he says, are produced efficiently by small-scale farmers. But foods like eggs, which are rich in protein and other nutrients, are much cheaper to produce at a large scale. “Having chickens that lay eggs is a much lower cost per egg if you can put the chickens in a bigger coop and manage them in a more efficient way,” he says. “If you want low-cost eggs, you’re going to need some specialized egg producers, and then a distribution system around that … Backyard chickens are very important. But they’re not a good source of eggs.”

Of course, higher incomes and lower food costs are just one step in the process. Once people have enough money to buy foods that match the diet recommended by the EAT-Lancet Commission, there’s no guarantee that they will (or even necessarily should) make choices that conform to it.

But no one ever really expected the EAT-Lancet Commission to dictate the contents of the world’s shopping cart. Its report is more of a jumping-off point for further discussion about how our planet can feed 10 billion people. And given the debate the diet continues to generate nearly a year after its release, it seems to have succeeded.