A new study has found that healthy men who eat two tablespoons of concentrated tomato puree a day have better quality sperm.

According to researchers, lycopene – a nutrient found in tomatoes – might just boost sperm quality.

The study, conducted by the University of Sheffield in the UK, found that taking a supplement with two tablespoons of concentrated tomato puree boosts healthy sperm count. 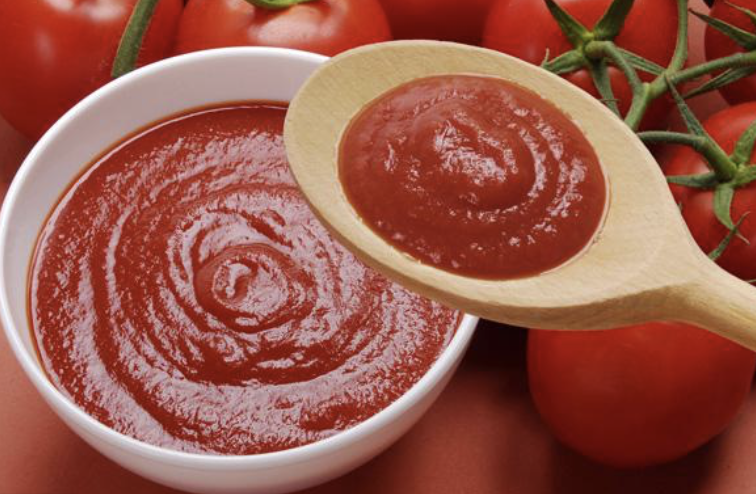 The researchers explain they used a supplement because the lycopene there is a more concentrated form, and also so they could be confident each man received the same amount each day.

In the 12-week trial, 60 men were randomly selected to take 14 milligrams of lactolycopene per day or a dummy pill.

Their sperm was tested at the start, at six weeks and at the end of the study, and while there was no difference in sperm concentration, the proportion of healthy-shaped sperm and motility – how fast the sperm can swim – was much higher in those taking lycopene. 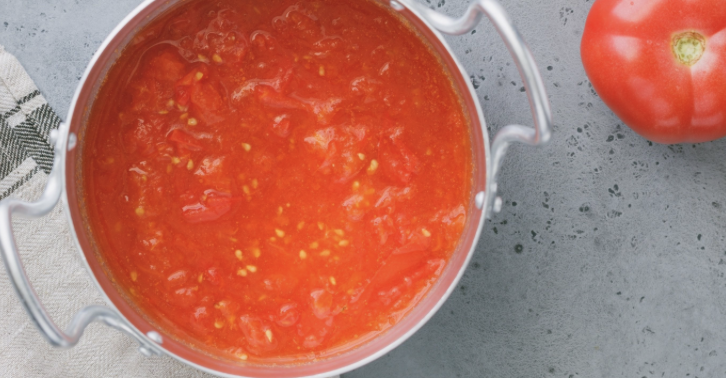 Dr Allan Pacey, an andrology reproduction professor at the university said: “The improvement in the size and shape of the sperm was dramatic.”

Speaking to the BBC, Dr Liz Williams, a specialist in human nutrition at the University of Sheffield, who led the research which was published in the European Journal of Nutrition, said: “At the moment, there is very little advice we can give to men,”

“We tell them to reduce alcohol consumption and eat a healthy diet – but these are very general messages.” 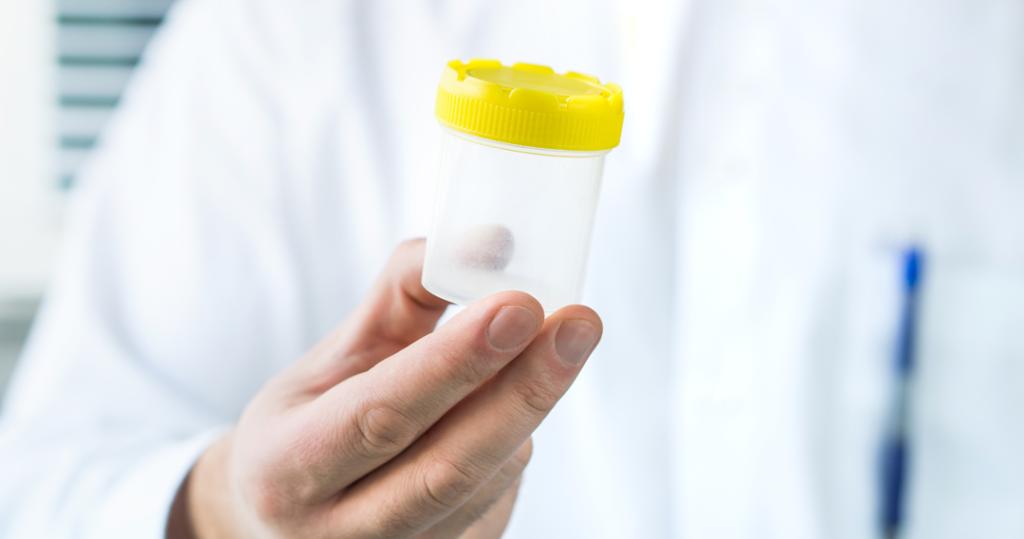 She added: “This was a small study and we do need to repeat the work in bigger trials, but the results are very encouraging.”

According to Williams, the next step is to repeat the exercise in men with fertility problems and see if lycopene can increase sperm quality for those men and whether it helps couples conceive and avoid invasive fertility treatments.

Meanwhile, a recent study has found tea drinkers are smarter than other people.