Stick on the kettle.

Listen up tea lovers, as new research has shown that regular tea consumption is linked to a longer and healthier life.

The study as reported in the European Journal of Preventive Cardiology, found that drinking tea at least three times a week can lower the risk of cardiovascular disease and improve health.

It found that drinking tea could increase your life span by more than a year. 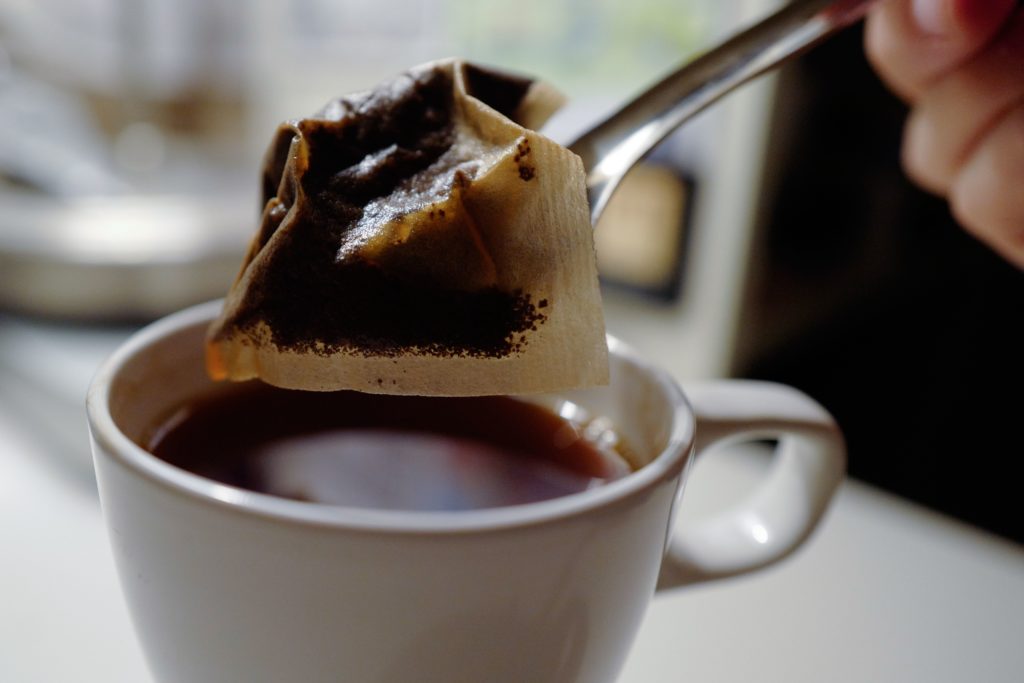 “The favourable health effects are the most robust for green tea and for long-term habitual tea drinkers.”