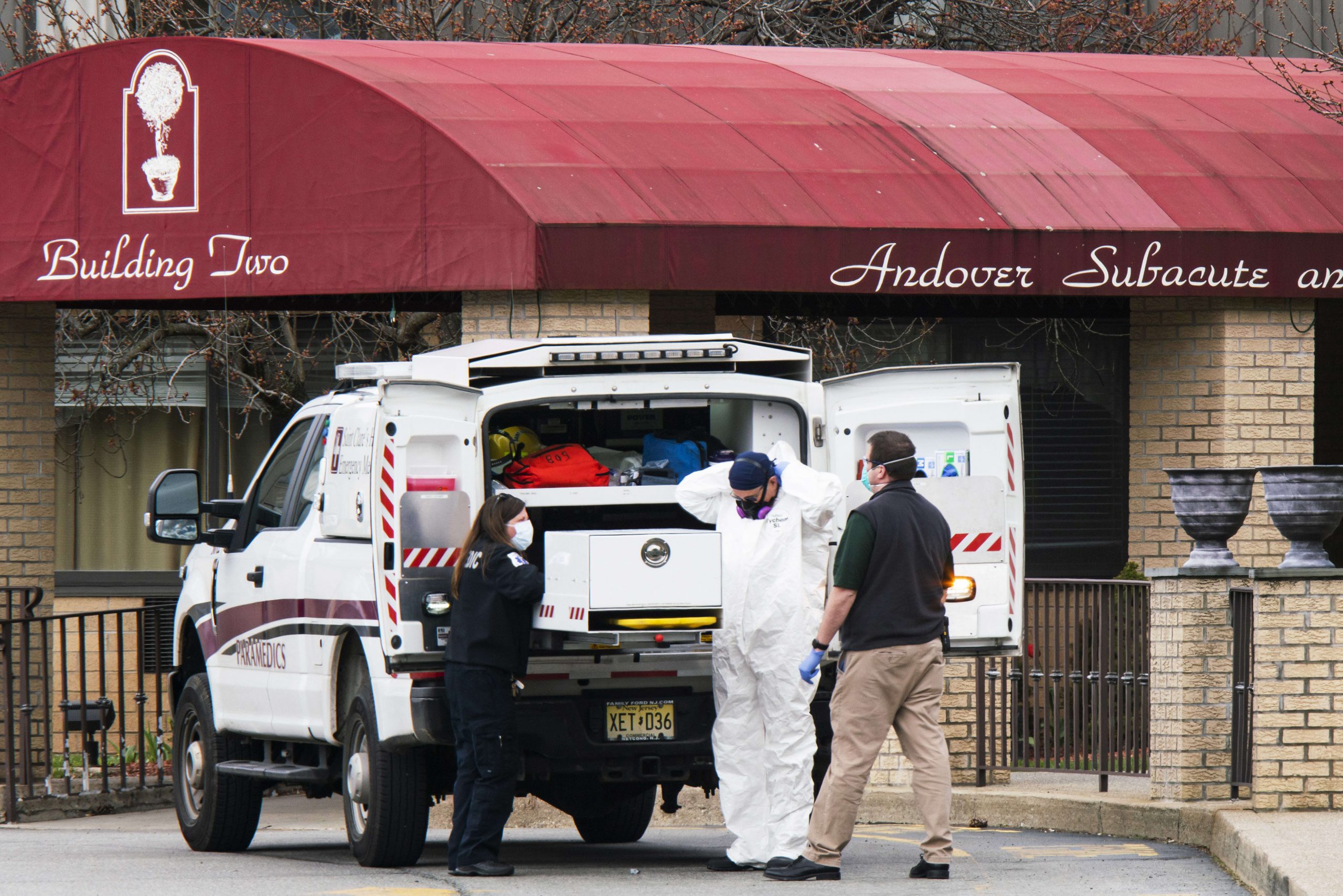 New Jersey has opened an investigation into nursing home deaths across the state after officials discovered 17 bodies piled into a makeshift morgue and more than 100 residents infected with Covid-19 at a long-term care facility, state officials said Thursday.

Gov. Phil Murphy said he was “outraged” that staff at the Andover Subacute and Rehabilitation Center in Northern New Jersey piled deceased residents into a small room at the facility.

“A story like this shakes you to the bone,” Gov. Phil Murphy said at a press conference. “New Jerseans living in our long-term care facilities deserve to be cared for with respect, compassion and dignity. We can and must do better.”

State and local officials inspected the facility at about 2 a.m. on Sunday after receiving a call that it needed body bags and was storing 28 dead bodies, New Jersey Health Commissioner Judy Persichilli told reporters. There were just five bodies on the premises; three more were released to local mortuaries earlier, she said. They received another complaint on Tuesday, she said.

Murphy said he’s asked state Attorney General Gurbir Grewal to review all long-term care facilities across the state that have seen a disproportionate number of deaths since the epidemic began earlier this year.

“We’re not pleased with what is going on at the Andover facility,” Persichilli said.

The state is working to alleviate the overloaded mortuary system. It ordered 20 refrigerated trucks to serve as temporary mortuaries a few weeks ago and has set up an additional location in central New Jersey that will serve as “temporary storage” for the deceased, said Col. Pat Callahan, Superintendent of the New Jersey State Police.

At least four of the trucks have arrive in the state so far, Callahan said.

“What we’re trying to really hammer out is the process of allowing funeral directors to take decedents to this fixed location which I think is going to really take the strain off the system,” he said.

Medical workers put on masks and personal protective equipment (PPE) while preparing to transport a deceased body at Andover Subacute and Rehabilitation Center on April 16, 2020 in Andover, New Jersey.

Persichilli reported 4,391 new cases of Covid-19 across the state, bringing the state’s total to 75,317 confirmed cases.The state reported 362 new deaths, of which 54 were residents of long-term care facilities. The coronavirus has now killed 3,518 people in the state, she said.