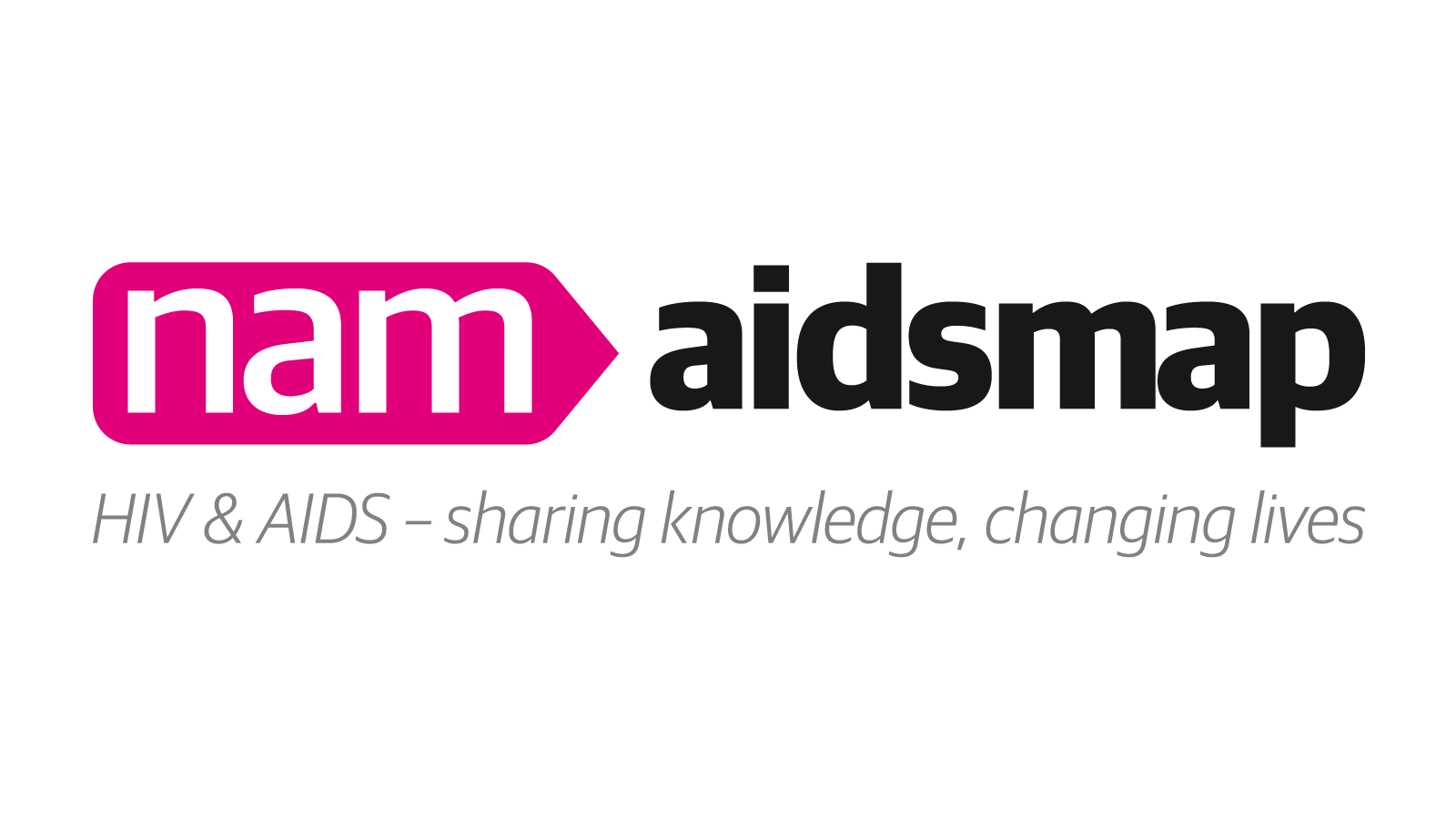 NAM aidsmap has teamed up with award-winning animation studio Animade to produce U=U for World AIDS Day 2020. The film fights stigma with knowledge by reinforcing the ‘Undetectable = Untransmittable’ consensus statement that people with HIV on effective treatment can’t pass on the virus.

We are delighted to have been chosen by Animade to work with them on this film.

The film was the idea of one of Animade’s Creatives, Robert Duncan. We assisted Animade with the scientific content and factual accuracy of the film and also introduced them to the film’s voiceover artist – actor, activist, and all-round lovely person Nathaniel Hall, starring in the new Russell T Davies series It’s a Sin to be released in 2021.

U=U stands for Undetectable = Untransmittable. It means that when a person living with HIV is on regular treatment that lowers the amount of virus in their body to undetectable levels, there is zero risk of passing on HIV to their partners. The low level of virus is described as an undetectable viral load.

Social attitudes that suggest that having a particular illness or being in a particular situation is something to be ashamed of. Stigma can be questioned and challenged.

“In a year with all its various challenges, our creative team plays and innovates to find ways to create thoughtful, powerful, and beautiful animations. They show a love for the craft and compassion for causes that have a story that needs to be told. I continue to be inspired by each of them every single day,” said Jen Judd, Managing Director at Animade.

Animade believes in “making the world a bit more characterful”. Using bold shapes and colours to take the viewer through a symbolic journey, the animation enhances a fairly fact-heavy script that is a departure from the bouncy, playful pieces Animade is known for. U=U fights the stigma surrounding people living with HIV by spreading an important message: those who have undetectable levels of virus in their blood cannot pass it on to their sexual partners.

“This was a really exciting project for me to be part of as it’s a cause close to my heart. The visuals pushed Animade into a new direction and gave us the opportunity to explore new aesthetics within an infographic environment. We are so grateful to the wonderful team at NAM aidsmap who helped us get it right from the beginning. Their input was at the core of our film and would have been unachievable without them,” said Michael Davies, Creative Director at Animade.

Matthew Hodson, Executive Director of NAM aidsmap, said, “The knowledge that when we are on effective HIV treatment there is no risk of sexual transmission is fundamental. Sharing this message not only supports those of us who are living with HIV but provides the key to ending this epidemic. The idea that our bodies are dangerous has had a profound emotional impact on many people. No other sexually transmitted infection carries the same power to strike fear into the hearts of the population. Too often we face sexual or social rejection. U=U means that pretty much all the fear that HIV-negative people have of those of us living with HIV is just wasted energy.

“Tackling stigma encourages people to test and supports those who are living with HIV to start medication, which will not only preserve lives but prevent new infections. It also serves as a rallying call, that all people, no matter where they are born or how much they earn, should have access to treatment. We are delighted that Animade have chosen to utilise their skills to share this vital message this World AIDS Day.”

You can see more of Animade’s work on Instagram.

Find out more about ‘Undetectable = Untransmittable’ on aidsmap.