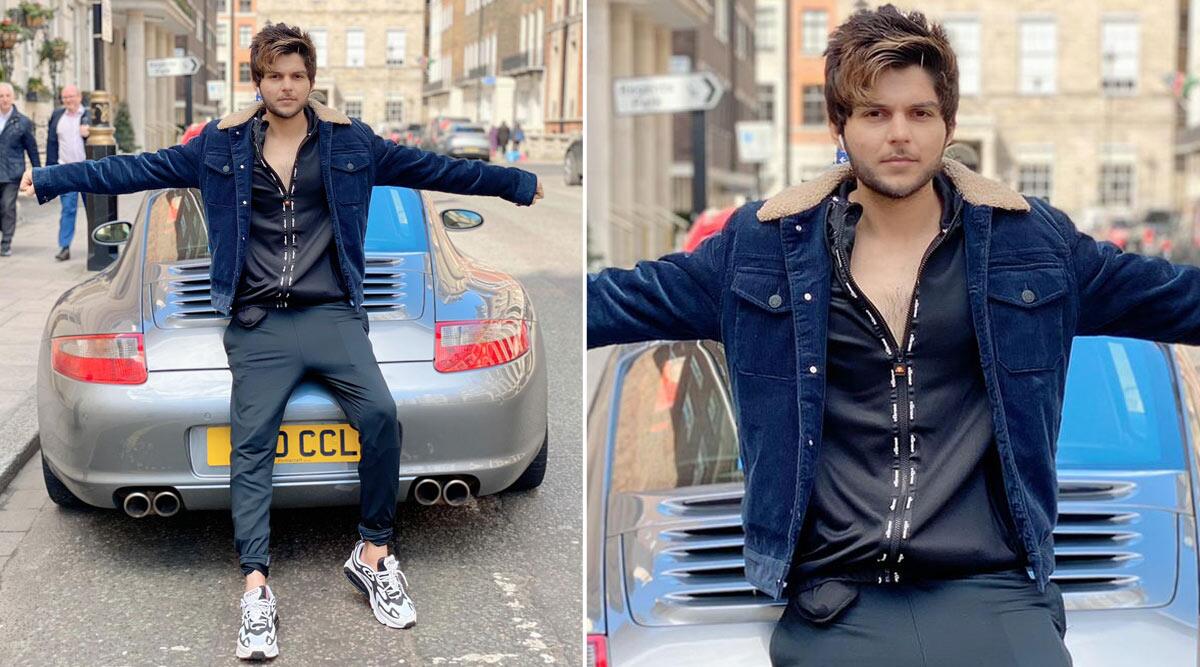 Tik Tok is one of the most used platforms for entertainment all around the globe. It is the choice of most of the entertainment freak people who prefer social media platforms for their entertainment purposes. It becomes more delightful to see such fascinating and influential personalities using this wonderful platform to showcase their talents and come up with magnificent talents of acting, dancing, comedy over the platform.

Nadeem Mubarak is one such splendid persona and holds the rank 3 in the list of top tik tokers of Pakistan. He is commonly known as “Nani wala”. Nadeem is a Pakistani citizen from city Lahore where he did his schooling from Mesali public school and then went for his higher studies to London. From London, he pursued his studies further in Bussiness studies. He is a young personality with talents of comedy and acting which allowed to pursue his career being a Tik Toker of the time. And with the grace of luck, he is now ranked among the top 3 tik tokers of the Nation. Earlier, he started making tik tok videos with his Grandmother(Naani), and people started liking his Naani, and thus giving him recognition in the name of his Naani as “Naani wala”.

He has marvellous support on all of his social platforms with an appreciable number of followers all around the globe and at present, he has 2.1 Million fans on Tik Tok and 62 million likes. On Instagram, he has  95k plus followers and Facebook page has 64k plus fan following. Such immense following shows that he has great influence not only in Pakistani people but all around the globe and thus making him great Tik toker number 3 of the nation. His influence on people is remarkable and is increasing day by day.

We wish him all the very best for his future and may he reach the heights of success soon.