A horse-crazy British mom has enjoyed the benefits of IVF twice — in both human and equine forms.

Katherine James, whose 8-year-old twin daughters were conceived using the method, turned to veterinarian fertility experts to breed a pair of twin foals she hopes her kids will ride when they are teenagers.

The keen show jumper used frozen semen from her former champion mount Veni Vidi Vici to artificially inseminate a mare belonging to daughters, Daisy and Isabelle, named Back in the Black.

Then the embryos created a month apart were transferred into surrogate mares.

James was motivated to select IVF because it was much cheaper than buying two identical top quality competition horses — at a cost of around $ 120,000 each — when her daughters outgrow their current ponies.

James adds that the girls are very competitive, good at horse jumping for their age and aren’t going to give up the sport in a few years.

“I bred them [the foals] having in mind that they would be ready for both girls aged 14 or 16.”

It is hoped the foals will grow into 4-foot-10-inch ponies — the ideal height for jumping — by that time.

As for Daisy and Isabelle, they were conceived after James and her husband, Steve Wright, battled infertility for three years. The couple sought help from an IVF clinic in Las Vegas — using James’ eggs and Wright’s sperm — and successfully delivered fraternal twins Daisy and Isabelle nine months later.

The practice of IVF is becoming increasingly common for families like them — just without the horses. Earlier this month, a woman in China gave birth to twin brothers — 10 years apart. According to social-media posts from the Hubei Maternal and Child Health Hospital, the woman identified only as Ms. Wang delivered a healthy baby boy who, along with her older son born a decade earlier, was created through IVF. The brothers were conceived as a batch of embryos in 2009 using the same sperm and eggs.

Meanwhile, top Manhattan fertility clinic CCRM Fertility NY said in March that it had been inundated with women rushing to get their eggs harvested and frozen in preparation for IVF because of the coronavirus. Patients contacted the center because they were fearful about what the potentially deadly contagion could do to them, their eggs and embryos and their partners’ sperm, which they wanted collected at rapid pace. 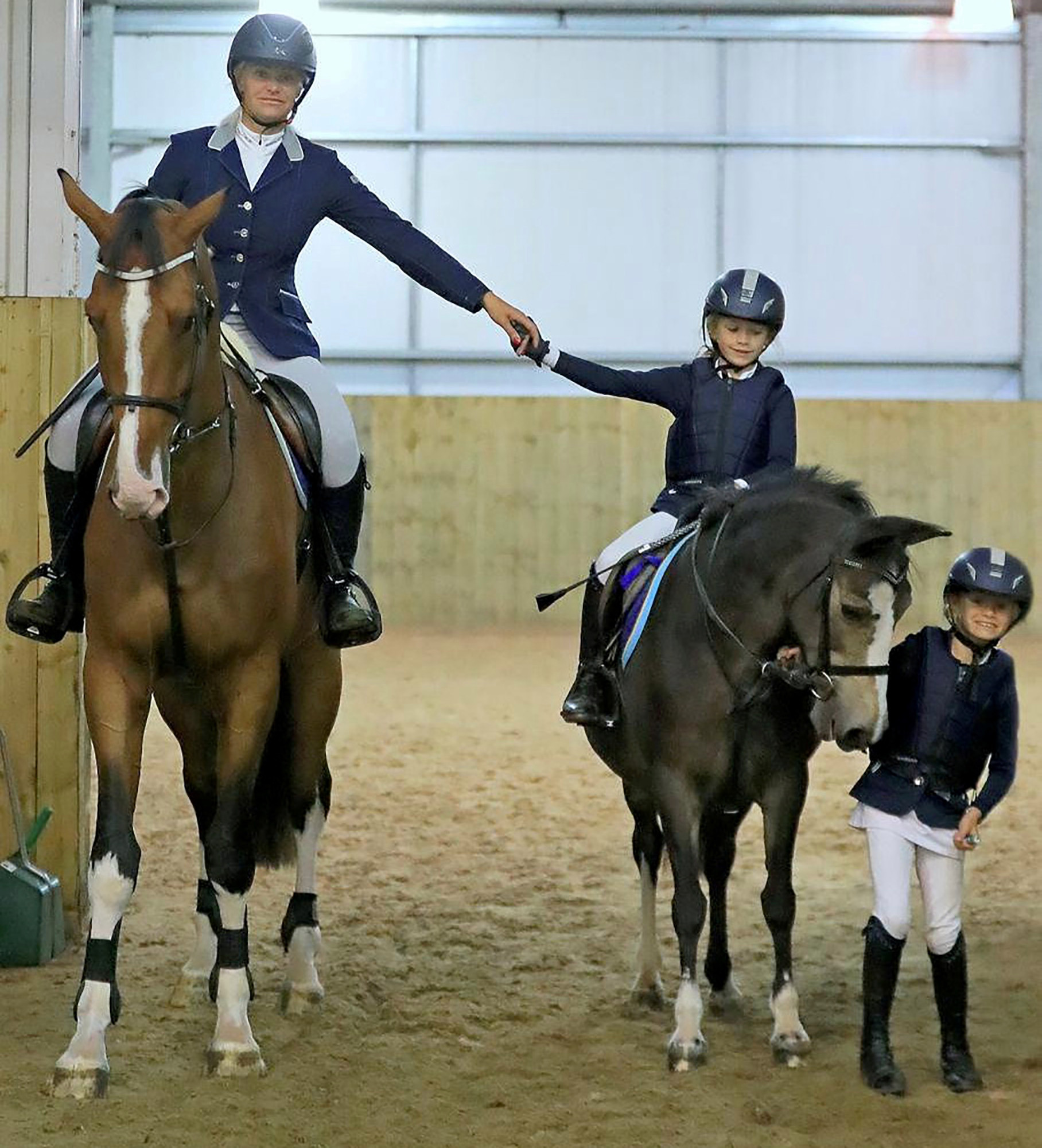 Katherine James and her daughters. 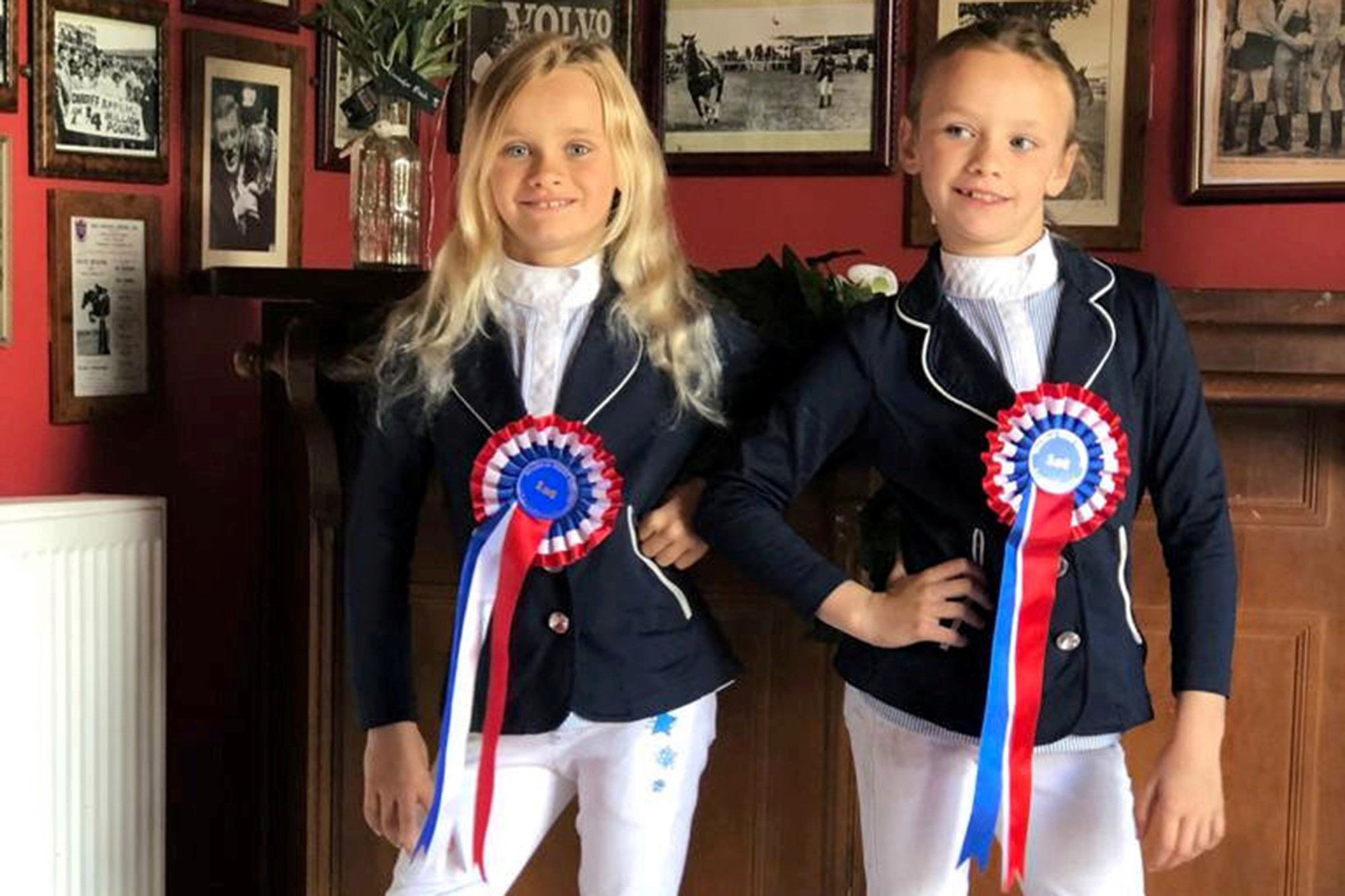 Kim Kardashian West may soon be the real billionaire in…