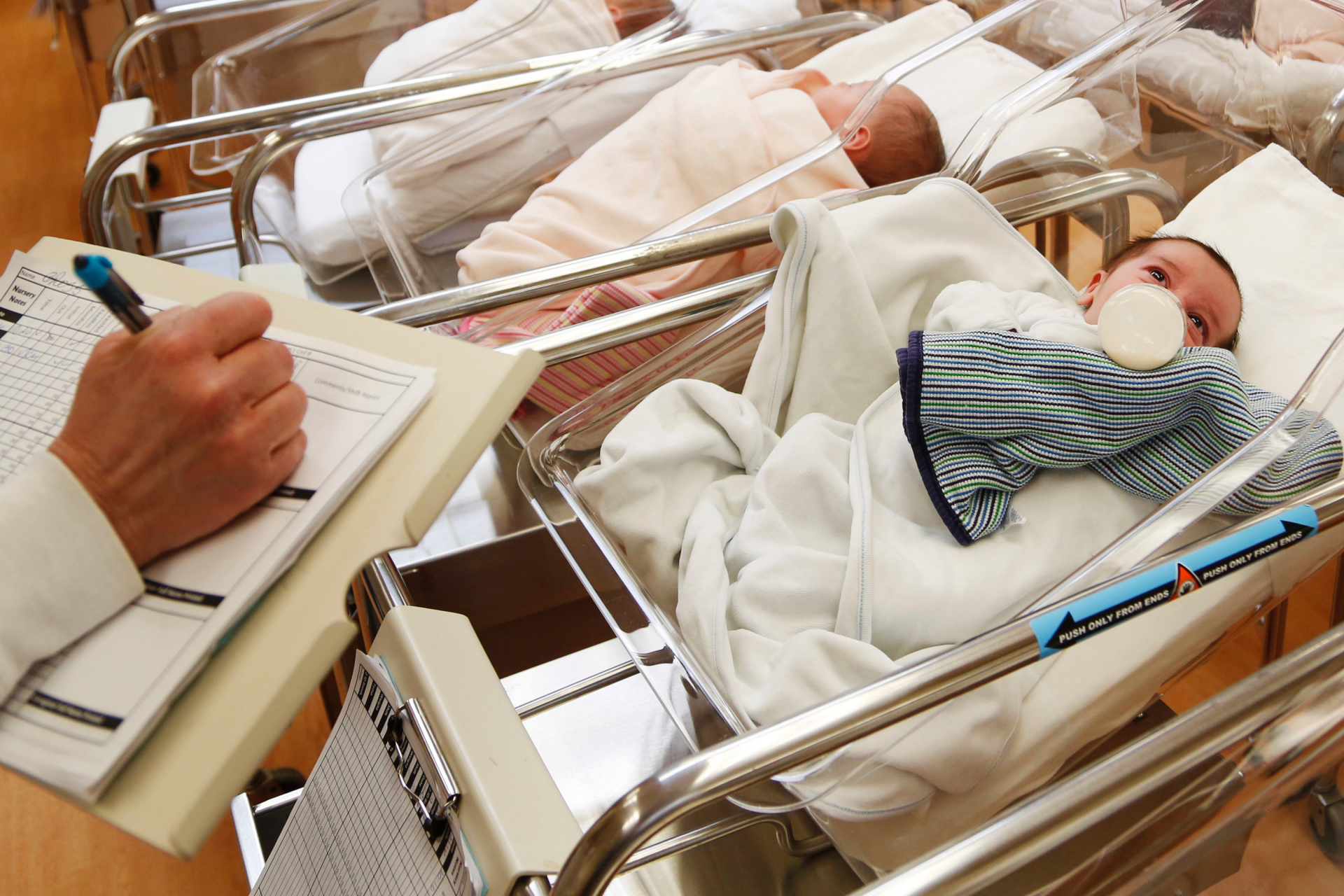 A 29-year-old mother in Kazakhstan gave birth to twins this year – nearly three months apart, according to a report Wednesday.

Liliya Konovalova, who has a double uterus, gave birth to her daughter Liya prematurely at 25 weeks on May 24, and her son, Maxim, was born 11 weeks later on Aug. 9, according to Women’s Health.

“My son was in no rush to come out into the world,” Konovalova said.

Less than five percent of women have a double uterus, an abnormality that allows twins to each develop in a separate uterus. Women with a double uterus have a higher risk of premature birth, miscarriage and stillbirth.

Doctors said a woman in Konovalova’s condition has a one-in-50-million chance of having a healthy baby, the Kazakh Health Ministry said.

“Thanks to our doctors, we prevailed… what they did is a miracle,” she said, according to Women’s Health. “My kids now weigh around 3 kilograms and we’re getting ready to be discharged from the hospital.”

All three are doing well, according to the Kazakh Health Ministry.

Read More:  Giving Up Booze Gave Me the Best Orgasms of My Life