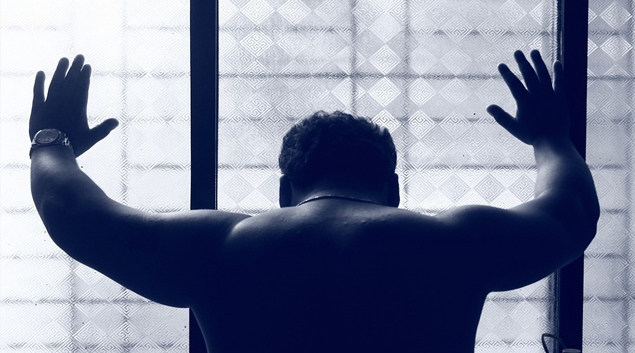 Among adults with mental health needs, those covered by Medicare or employer-sponsored health insurance have greater access to medical treatment, less out-of-pocket cost and are more likely to receive care than those seeking an appointment through an Affordable Care Act marketplace-sponsored plan, according to findings from researchers at Drexel University’s Dornsife School of Public Health.

Their study, published in Health Affairs, provides preliminary results on disparities among those experiencing psychological stress since the ACA became law in 2010.

The researchers used National Health Interview Survey data on adults experiencing mental illness. They looked at a dataset that included 4,500 Medicaid enrollees, 8,600 with employer-sponsored insurance and nearly 900 on a marketplace plan, and measured access to treatment, specifically whether individuals received care in the previous 12 months and whether those patients could afford treatment.

Plus, nearly 12 percent of marketplace and nine percent of Medicaid enrollees — but only 4 percent of those with employer-sponsored insurance — reported being unable to be accepted as a new patient during the previous 12 months.

Of the 44.7 million adults with a mental illness in the United States, only 43.1 percent received treatment in the previous year in 2016. The ACA mandates coverage of behavioral health services in Medicaid and all exchange health plans, and expands protections in individual and small-group insurance markets.

The authors propose making health insurance more transparent by developing a metric to measure the quality and size of a plan’s network, much like the one that exists for Medicare’s star rating system. Sorting enrollees into plans that fit their health needs more effectively may help lower out-of-pocket and out-of-network costs for enrollees, they suggest.

To combat a shortage of behavioral health specialists participating in various health plans, the authors advise simplifying administrative processes. They said changing Medicaid organizational procedures may speed up reimbursements to clinicians and lower costs for physicians to accept Medicaid.

The mental health system in the US faces considerable challenges in delivering behavioral healthcare to populations in need. In a special supplement to the American Journal of Preventive Medicine, released last year, experts focused on the issue of behavioral health human resources for which substantial investment is needed to effect change.