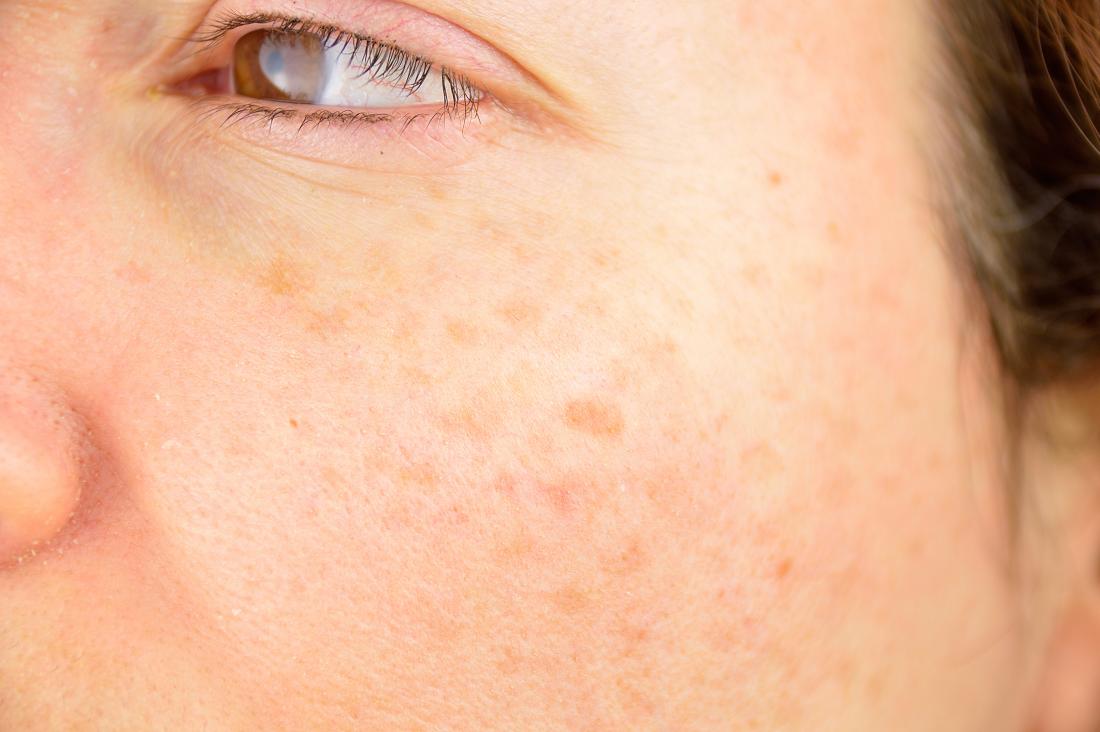 What links laser and retinoic acid treatment for sun damage?

Skin damage, in the form of dark spots and wrinkles, naturally occurs as we age. Ultraviolet light from the sun is a major factor in skin aging and causes what experts call photoaging.

Cosmetic procedures, such as laser treatment, chemical peels, and microdermabrasion, can reduce some of the signs doctors associate with photoaging.

Indeed, experts predict that the facial rejuvenation industry will increase its market revenue from just over $ 17 billion per year in 2018 to around $ 25 billion in 2025.

Yet our knowledge of how the techniques that dermatologists and plastic surgeons traditionally use on our skin work is still in its infancy.

Researchers from the Department of Dermatology at Johns Hopkins University School of Medicine in Baltimore, MD, along with national and international collaborators, are seeking to further our understanding of the molecular processes underpinning skin rejuvenation technologies.

In a recent publication in the journal Nature Communications, they present their latest findings and explain how this may lead to better treatments in the long run.

Dr. Luis Garza, an associate professor of dermatology at the Johns Hopkins University School of Medicine, and his team used data and skin biopsies from 17 women who had undergone treatment with a common form of laser rejuvenation therapy, which they say improves skin photoaging.

The team found an increase in the expression of genes that sense a particular type of molecule called self-noncoding double-stranded RNA (dsRNA).

In previous research, Dr. Garza showed that damaged skin cells release dsRNA, which, in turn, acts as a danger signal and kickstarts skin and hair follicle regeneration in mice.

In the current study, the team also found an increase in the expression of genes involved in producing retinoic acid. This vitamin A derivative plays a central role in embryonic development, and scientists know that it contributes to skin and limb regeneration in animal models.

Doctors use retinoic acid to treat skin conditions, such as psoriasis and acne, but also for skin rejuvenation.

Armed with this knowledge, the team set out to identify how dsRNA and retinoic acid may work together to drive skin regeneration.

Using mice that lacked the molecule toll like receptor 3 (TLR3), which senses dsRNA, they found “limited regeneration capacity.” They attribute this to lower levels of retinoic acid in these particular animals.

When they applied retinoic acid to the mice, they found a modest but statistically significant increase in regeneration.

“It’s not an accident that laser rejuvenation and retinoic acid have both been successful treatments for premature aging of the skin from sun damage and other forms of exposure,” Dr. Garza observes. “They’re actually working in the same molecular pathways, and nobody knew that until now.”

“In retrospect, it makes a lot of sense because retinoic acid is already a mainstay of wrinkle reduction and nobody knew what turned it on,” he continues. “Now, we know that damage leads to dsRNA, which leads to TLR3 activation and retinoic acid synthesis.”

In a further experiment, Dr. Garza saw greater levels of retinoic acid in the skin after exposing three volunteers to laser rejuvenation treatment.

“It appears the common mechanism in mouse and man is that damage causes release of dsRNA that induces local retinoic acid production that causes regeneration/rejuvenation.”

MNT asked whether the researcher was planning on developing a new therapeutic strategy that would increase the body’s retinoic acid levels to drive skin regeneration.

“Hopkins holds a patent that describes our findings,” Dr. Garza elaborated, “and can be used to make a dsRNA/[retinoic acid] combination treatment that can be used to enhance healing, prevent scars and hopefully induce rejuvenation.”