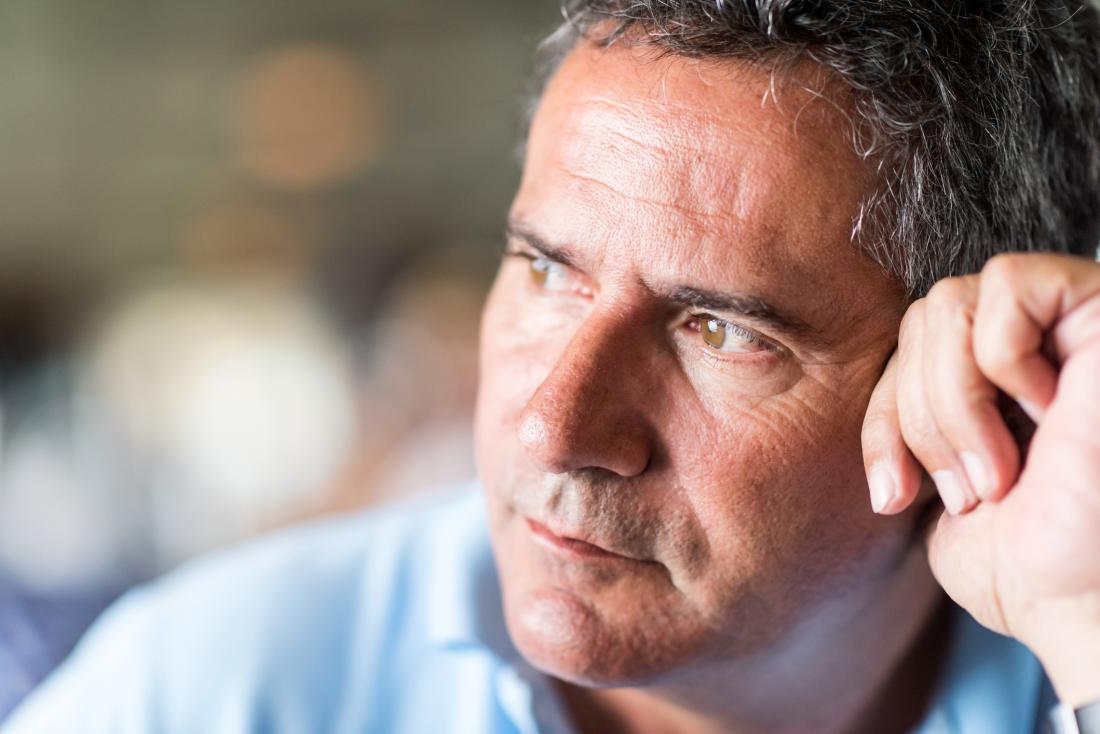 Erectile dysfunction appears to be common, but exactly how common is still up for debate.

Erectile dysfunction refers to an inability to either produce or maintain an erection that is firm enough to have sexual intercourse.

In some cases, erectile dysfunction can be a sign of an underlying medical issue, such as high blood pressure or obesity. In other cases, the driving force might be psychological.

Although erectile dysfunction is thought to be relatively common, its exact prevalence has been difficult to ascertain; studies have produced a wide range of results.

This is due to a number of reasons, not least because the definition above is subjective.

Recently, a group of researchers set out to get a clearer idea of the numbers behind this condition. They also wanted to get a better understanding of how erectile dysfunction might relate to cardiovascular disease and mortality.

The group recently published their findings in the journal BJU International.

This increase is likely due to a number of reasons. For instance, age is a risk factor, and the U.S. population is steadily growing older. Also, obesity and related conditions — such as diabetes — which are also on the rise, are risk factors for erectile dysfunction.

Understanding the size and scope of erectile dysfunction is more important than ever.

To investigate, the scientists took data from earlier studies. In total, they identified 41 relevant studies that examined the prevalence of erectile dysfunction or its role in other conditions.

The researchers found an incredible variety; prevalence rates ranged from just 3% to 76.5%.

The authors also investigated how different ways of assessing erectile dysfunction influenced the results. The International Index of Erectile Function is a questionnaire-based tool. Studies that used this particular method found prevalence rates of 13.1–71.2%.

Another standard measure of erectile dysfunction is a questionnaire that was originally designed for the Massachusetts Male Aging Study. Papers that used this method produced a range of 15.5–69.2%.

Although the two methods above are the most common, some studies had used other, less common tools. Studies that had used these produced results with the greatest disparity, providing both the lowest and highest prevalence rates (3% and 76.5%).

This demonstrates that the type of tool that the researchers use probably influences the results. It also shows that, regardless of how erectile dysfunction is measured, studies reach hugely different conclusions.

This disparity among regions is likely due to a wide array of influences, including environmental, genetic, and lifestyle factors. Also, cultural norms might influence whether an individual is comfortable reporting erectile dysfunction.

When the scientists looked for links between erectile dysfunction and cardiovascular disease, they found a “wealth of evidence.”

They also found a relationship between erectile dysfunction and mortality; they write:

“Men with [erectile dysfunction] also had an increased risk of all-cause mortality […], as well as [cardiovascular disease] mortality.”

However, as the authors note, most of the studies that they examined were cross-sectional population studies, so data were only taken from participants at one point in time. This means that it is not possible to tease apart cause and effect — cardiovascular disease might increase the risk of erectile dysfunction, or vice versa.