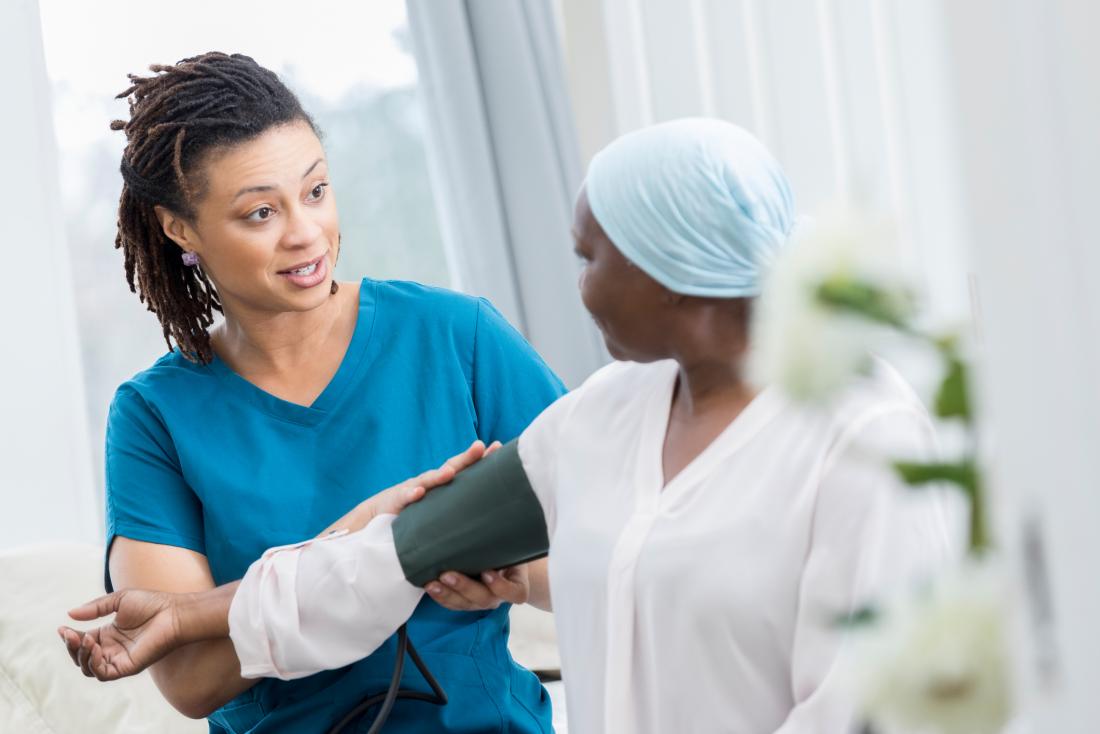 Heart disease and stroke are the leading causes of death worldwide. In the United States, more than 600,000 people die of heart disease every year. According to the Centers for Disease Control and Prevention (CDC), nearly one-quarter of deaths due to cardiovascular disease are preventable.

Which number is more important?

When doctors evaluate the risk of high blood pressure, they usually pay more attention to systolic blood pressure, which they consider a major risk factor for cardiovascular disease in older adults.

Decades of research have indicated that high systolic blood pressure is more likely than diastolic pressure to predict heart disease, but now, a new study finds that both numbers in blood pressure readings have a strong association with heart attack and stroke risk.

Researchers at Kaiser Permanente, a healthcare company in Oakland, CA, carried out the study, which appears in the New England Journal of Medicine.

The research involved more than 36 million blood pressure readings from 1.3 million people. The results challenged previous findings and showed the importance of both systolic and diastolic blood pressure.

“This research brings a large amount of data to bear on a basic question, and it gives such a clear answer,” says Kaiser Permanente stroke specialist Dr. Alexander C. Flint, who is the lead author of the study.

The study’s senior author is Dr. Deepak L. Bhatt, executive director of Interventional Cardiovascular Services at Brigham and Women’s Hospital and professor of medicine at Harvard Medical School — both in Boston, MA.

Dr. Flint explains that previous research has influenced cardiology guidelines, which have focused primarily on systolic pressure to predict the risk of heart disease. Some experts even argue that it might be possible to ignore the diastolic number.

The new study is the largest of its kind. The findings confirmed that systolic pressure has a greater effect, but they also demonstrated that both systolic and diastolic pressure can predict the risk of heart attack or stroke.

The researchers analyzed the effects of systolic and diastolic hypertension on a variety of adverse outcomes, such as “myocardial infarction, ischemic stroke, or hemorrhagic stroke,” over 8 years and found that both components independently predicted heart attack and stroke.

The recently updated American College of Cardiology and AHA guidelines now recommend more closely monitoring people at increased risk of high blood pressure. The findings of the new study that both systolic and diastolic hypertension have an effect at the lower threshold of 130/80 mm Hg support this change.

Read More:  Why People Think Medical Are A Good Idea

“This analysis, using a very large amount of longitudinal data, convincingly demonstrates that both are important, and it shows that in people who are otherwise generally healthy, lower blood pressure numbers are better.”